Head over to the official Mercedes U.S. website, and you will see that $380,000 would get you almost THREE brand new G-Wagens, or TWO AMG G 63s and cash to spare. That’s also the value of this 2014 G 500 Cabriolet Final Edition that will hit the auction block next week. 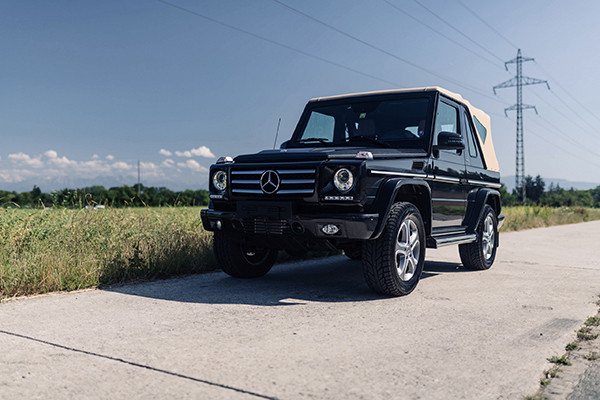 Advertised by RMSothebys for their St. Moritz auction in Switzerland, on September 17, it’s part of a 200-unit limited production run. The Mercedes-Benz G 500 Cabriolet Final Edition was showcased at Frankfurt in 2013, and was the swansong of the two-door open-top body style. The model was so well received that all examples were spoken for before the grand unveiling. 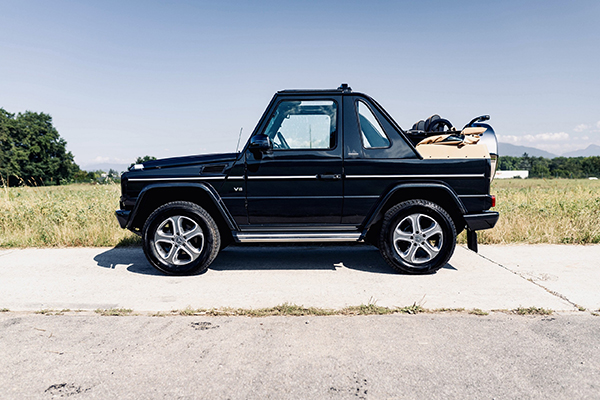 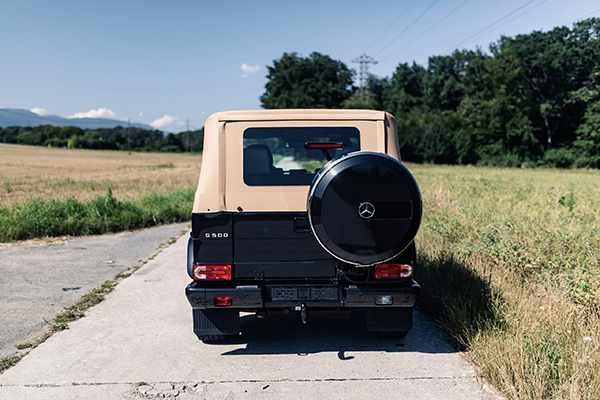 Power was supplied by the 5.5-liter V8 engine, which produced 388 HP and 398 lb-ft (540 Nm) of torque, and worked in conjunction with a seven-speed automatic gearbox. Despite having the aerodynamics of a small shed, it was quite agile, with a 0-62 mph (0-100 kph) sprint time quoted at 6.2 seconds. 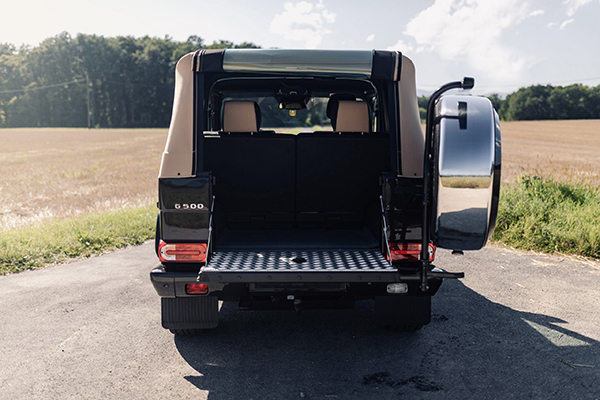 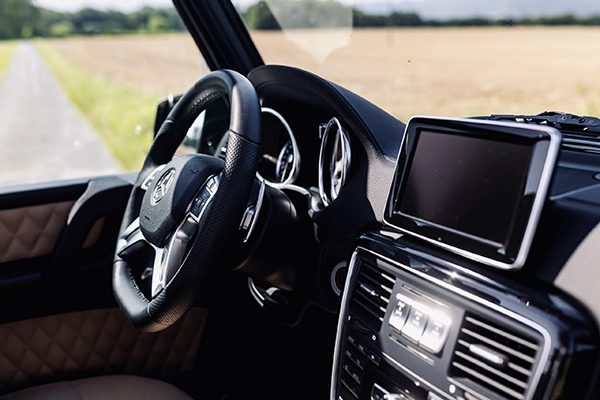 As for the icing on the cake, it has only 3,388 miles (5,452 km) on the clock at the time of cataloging, so it probably retains some of that new car smell, even if it left the factory floor almost eight years ago. The question is, is it worth that much to you?