Mercedes-AMG has given its svelte CLA model a facelift for 2023 – including the hot AMG CLA 45 and 35 derivatives. Pricing hasn’t been announced yet for Afalterbach’s latest efforts, but we expect the cars to go on sale in the coming months. 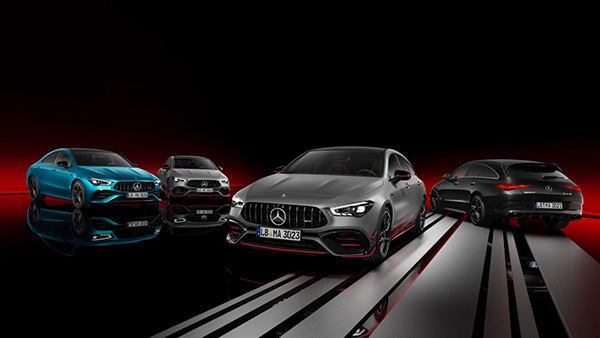 The A-Class received its mid-life facelift in 2022, which brought changes to the Mercedes-AMG A 45 and A 35 hot hatches. With these models sitting on the same platform and sharing plenty of technology and design – it’s pretty much deja vu with these updates to the more style-conscious CLA

There’s a new radiator grille, a reshaped front bumper and revised headlight and rear light signatures. Three fresh sets of 18-inch alloy wheels have been made for the AMG CLA 35 model as well as two new 19-inch designs for the 45 S versions. 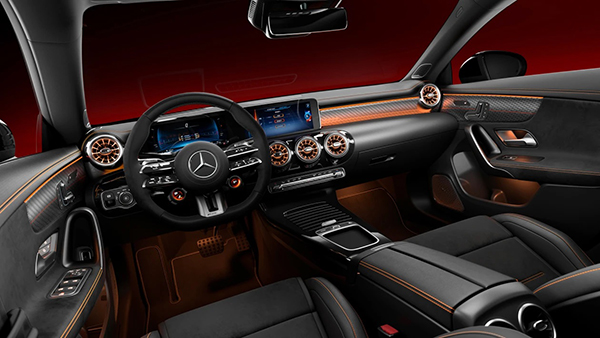 Pricing for the facelift CLA 45 and 35 hasn’t been announced yet, but first customers will be offered a limited edition of the CLA 45 S called the AMG Street Style Edition. It gets Mountain Grey Magno paintwork as standard, along with an AMG logo and chequered-flag pattern down the side. Fluorescent orange accents can be seen on the 19-inch wheels, rear diffuser, front lip spoiler and side canards. 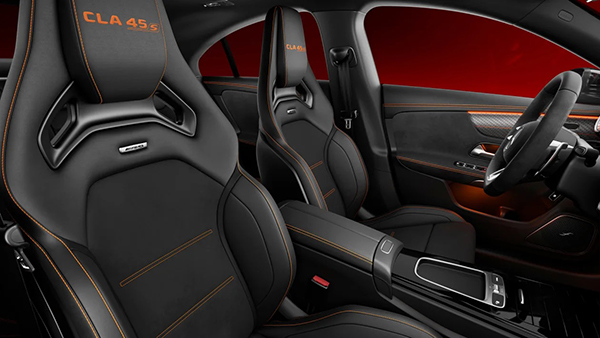 The lower-rung CLA 35 gets a detuned version of this unit now fitted with a 48-volt electrical system, acting as a mild-hybrid. This allows for electric-only coasting and ‘start-stop functions’ according to Mercedes. As before, it chucks out 302bhp and 400Nm of torque for an unchanged 0-62mph time of 4.9 seconds and 155mph top speed.

Although the CLA 45 S is four-wheel drive, it has a rear differential with a pair of clutches, one for each driveshaft, which allow power to be metered out precisely between each of the rear wheels. This, according to Mercedes, not only helps traction but allows the introduction of “Drift Mode,” meaning that the CLA 45 will engage in the sort of lairy tyre smoking action that’s something of a trademark of Mercedes-AMG models.