The next-generation Mercedes-Benz C-Class is scheduled to be launched on Tuesday, February 23, at 8:00 am EST but photos of it without any camouflage were already leaked online. The unofficial unveiling happened via the Facebook account of the French website The Automobilist last weekend. 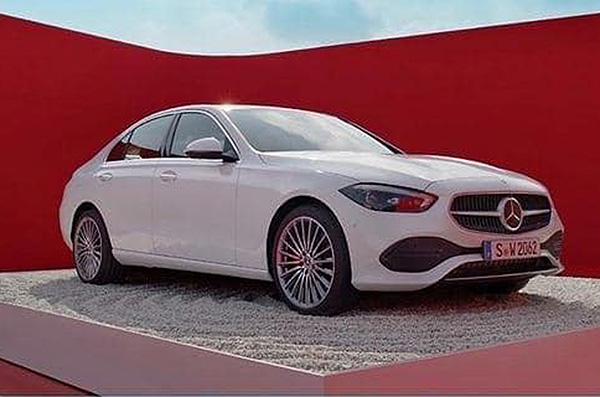 As hinted by Mercedes, the C-Class is fitted with an S-Class level of technology inside, which is highlighted by the second-generation MBUX infotainment system. It also has a large central display positioned in the center dash just below the distinct air conditioning vents in the middle. There is an incredible amount of detailing on the design of the dash and steering wheel of the auto too.

From the photos shown by the French publication, the C-Class looks like a scaled-down S-Class on the outside. The sloping roofline, narrow headlamps, and thin taillights all appear to have been from the flagship car of the three-pointed star brand. Meanwhile, the standard Benz trim of the C-Class kept its single bar styling on its front grille and its pair of exhausts on the rear. 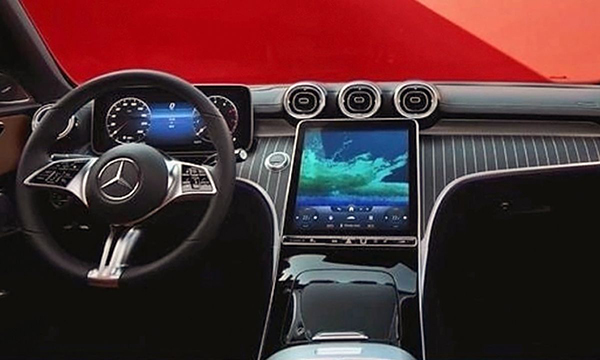 The new C-Class is expected to carry a four-cylinder engine on all its trims. The powertrains will be boosted by a mild-hybrid system, including its C300 base model. 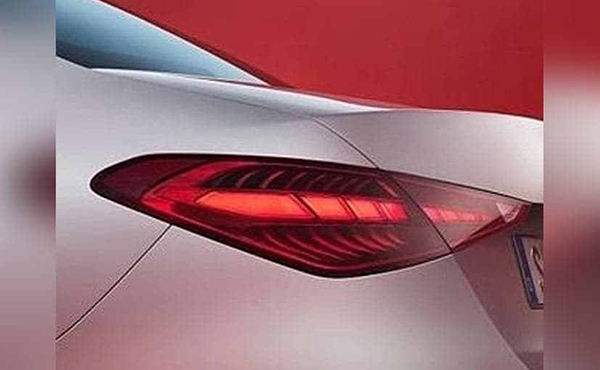 According to sources, Mercedes opted to ditch the inline-six engine for the C-Class in favor of the four-pot units. That’s because the former would no longer fit in the engine bay of the car as it would need at least two-inches extra space in the engine bay, and it would also add more to the weight of the vehicle, which would compromise its handling and aerodynamics.