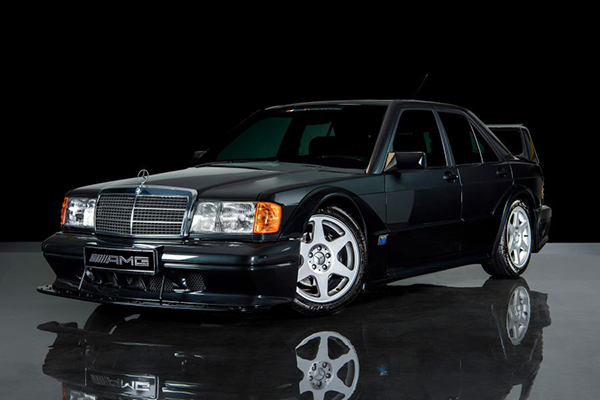 The car was ordered by Heinz Echler who bought it from the Autohaus Santelmann dealer in Luneburg, Lower Saxony, in May 1990. The Mercedes 190 Evo II was equipped with the Comfort package which included air conditioning, black perforated leather interior, Becker Grand prix radio cassette, catalytic converter. 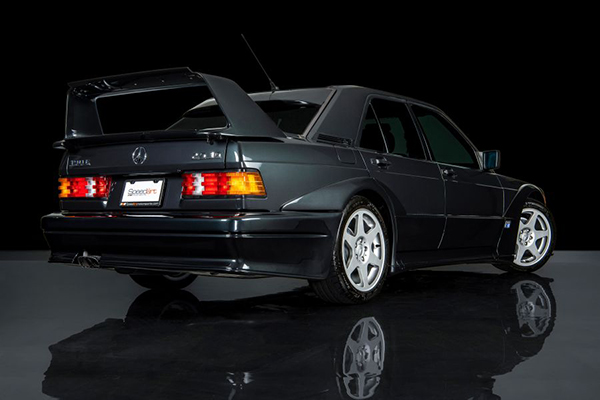 After reaching 10,000 km, the car was sold in 1993 to Antonio de Jesus Sousa and arrived in the town of Vila Nova de Gaia on the northwest coast of Portugal. The car remained in Mr. Sousa’s possession until 2015. In 23 years, the car was driven only 8,000 km. In 2015, it was exhibited by the Dutch classic car dealer Auto Leitner at the Techno Classica show in Essen.

The 473th of the 502 copies produced was sold by the Dutch dealer to a Greek collector who imported it into Greece on July 10, 2016. He kept it for 4 more years as a collection car, traveling only 143 km with it. Then, on March 2, 2020, the car was bought by Speedart Motorsports and transported to Miami. 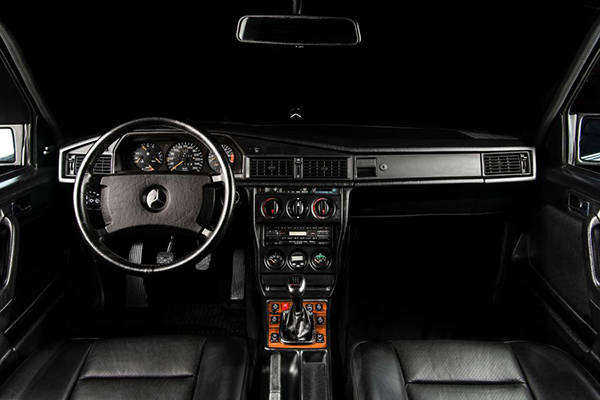 The car is sold with owner’s manuals, service booklet, Evolution II supplement, spare keys with alarm fob, tool kit, jack and all equipment as supplied by the manufacturer at the time of delivery along late years service records. 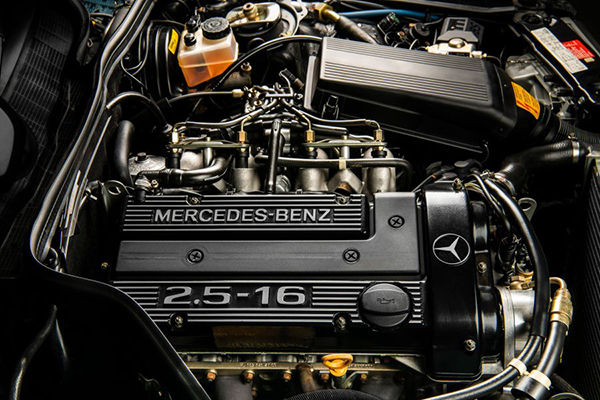 Speedart Motorsports is owned by James Hondros, a former racing driver in his youth and with 235 years expertise in the ultra-luxury automotive retail field.

He is a recognized authority in vintage and modern cars as well as racing motorcycles. Speedart Motorsports currently has for sale some very interesting models, including a 2003 BMW Alpina Roadster V8 (based on the BMW Z8), a 1989 Ferrari F40 or a 1986 Ford Escort RS200 Evolution.