If someone asked you what you thought was the most valuable car in the world, the 1962 Ferrari 250 GT naturally comes to mind. After all, it’s the most expensive car ever sold at an auction. But rumor has it that the 250 GT’s $70 million tag price record has just been broken. The folks over at Motorious say a reliable source tipped them that Mercedes sold its most valuable car – Mercedes-Benz 300 SLR ‘Uhlenhaut Coupe.’ 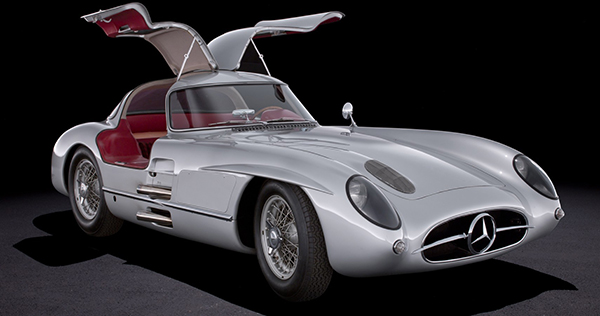 $142 million. It’s enough money to buy a dozen Lamborghini Aventador Ultimaes, and still have plenty left over to get the next Ferrari 250 GTO that comes up for auction. But if recent rumors are true, it’s enough to buy just one extremely special car: the 1956 Mercedes 300 SLR Uhlenhaut coupe.

To be clear, this is unconfirmed news and thus far, Mercedes-Benz isn’t talking about it. The crew at Hagerty UK claims to have multiple sources stating that the automaker recently sold one of the infamous 300 SLR Uhlenhaut coupes. For those not aware, just two of the legendary 1950s cars were built after Mercedes exited the racing scene in 1955. They earned the name Uhlenhaut coupe after the head of the automaker’s test department, Rudolf Uhlenhaut, started using one as his company car. In short, it was essentially a road-legal race car.

The pair remained in the care of Mercedes all these years and were widely regarded as the most valuable cars in the world. Of course, there’s a difference between valuable and expensive, as the latter requires someone to actually shell out some cash. Apparently, that happened somewhere around May 6, with Hagerty reporting that a select number of car collectors were invited to the Mercedes-Benz Museum in Stuttgart for an event. 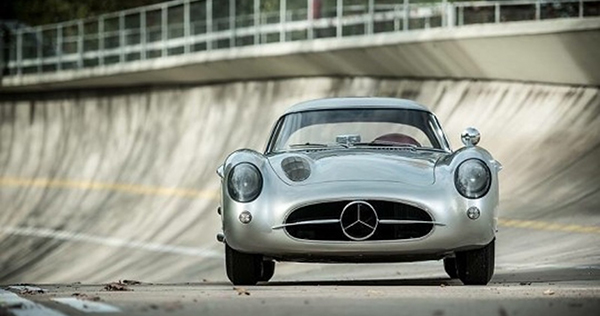 Aside from actually having enough cash to make such a purchase, the elite group allegedly had to meet other criteria established by Mercedes. Ensuring the car’s future care seems obvious, but the automaker also apparently wanted to make sure the buyer wasn’t simply going to flip the car for a quick profit. It’s unknown if the sale was conducted auction-style among the collectors, but the takeaway is that one of two 1956 300 SLR Uhlenhaut coupes is now in private hands. Allegedly, anyway.

Given the nine-figure price and the extreme exclusivity of the vehicle, it’s possible we’ll never get the full story on this rumored deal. If the car did in fact sell for $142 million, it doubles the record-setting $70 million sale price for a Ferrari 250 GTO back in 2018. Unless someone steps up to confirm this Mercedes rumor, however, Ferrari still holds the distinction of having built the world’s most expensive car.