Mercedes-Benz 300 SLR, 1955, 2996cc, manual, good condition. One of only three cars. Wonderful provenance. The sister car is in the Bucci Museum. Am contemporary of Fangio and the winner the 1947 Argentine Championship Clemar Bucci (1920 – 2011) was a renowned GP driver in his day and the first Argentine driver to complete in Grand Prix World Championships. His best results was third in San Remo with a Maserati, behind Alberto Ascari and Luigi Villoresi. 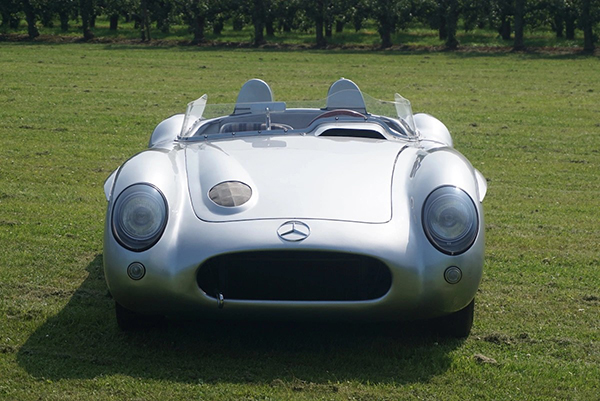 Designed by the one and only Rudolf Uhlenhaut, the 300 SLR takes its mojo from a straight-eight mill with direct injection rather than old-fashioned carburetors. Mercedes-Benz produced a grand total of nine rolling chassis. On its race debut at the 1955 Mille Miglia, the W196S driven by Stirling Moss averaged 157.6 kph (97.9 mph) over 1,597 kilometers (922 miles). 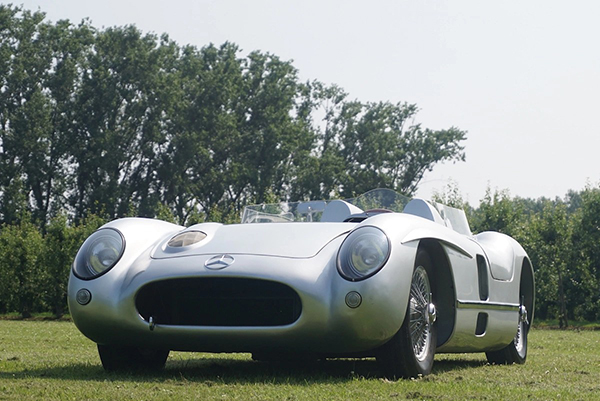 The 300 SLR scored a 1-2-3 at the Tourist Trophy in Ireland and a 1-2 at the Targa Florio in Sicily, which helped Mercedes win the 1955 World Sportscar Championship by two points over Scuderia Ferrari. The 300 SLR and the coupe-styled racecar based on it were canceled after the 1955 Le Mans disaster in which 84 peeps were sadly killed, and 120 were injured. 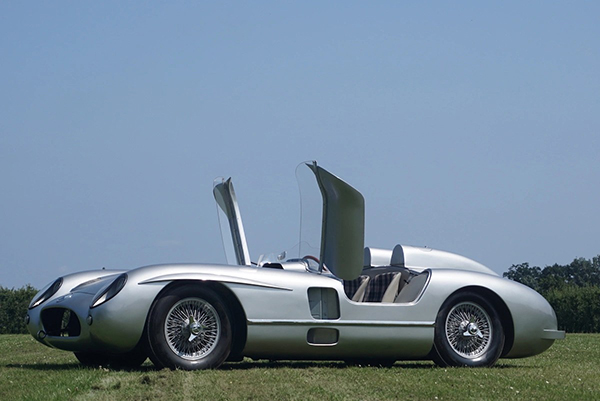 Had it not been for the 300 SLR, the SLR McLaren wouldn’t have happened either. Only eight cars have survived, of which six are retained by Mercedes-Benz, and two are museum pieces in France and Germany. Chassis number RPA497015 isn’t one of them, but a replica built by Scuderia Bucci of Argentina in 2001. But first, we need a little context. 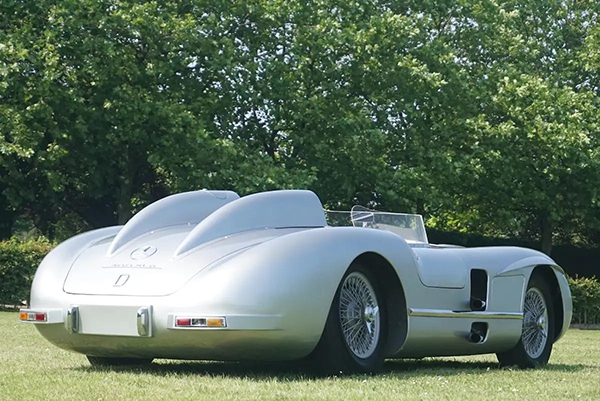 Clemar Bucci set up Scuderia Bucci after a five-race stint in Formula One. Mercedes-Benz gave him full access to copy the 300 SLR, which he gladly did. Only three cars were built in 2001, of which the first is believed to have been acquired by Merc. The second is this fellow here, listed on Bring a Trailer of all places, and the third is exhibited in the Museo Bucci. 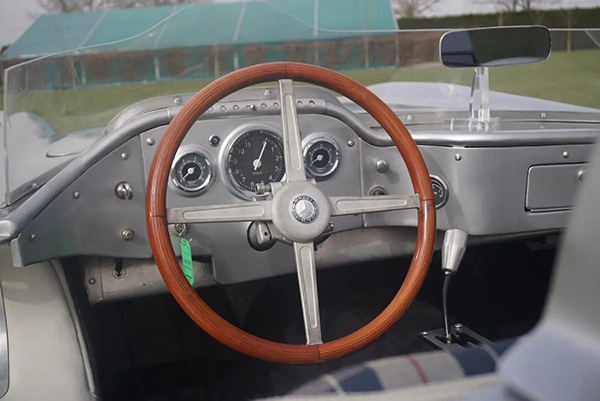 Bodied in aluminum and fitted with a fuel-injected sixer, the car is offered with an FIA historic passport from 2019 and a sales invoice from Scuderia Bucci from 2008. Pictured on Pirelli bias-ply tires mounted on knock-off wire wheels, this replica is a rare opportunity of owning the closest thing possible to a 300 SLR. The Bucci-built 300 Sport Light Racing is currently rocking a high bid of $191,000 with five days left on the ticker.