Mercedes-Benz 300 SLR 722, driven by Sir Stirling Moss at the 1955 Mille Miglia wins Best in Show at the first Concours Virtual. The virtual event replaces the Concours d’Elegance in the context of the COVID-19 pandemic. 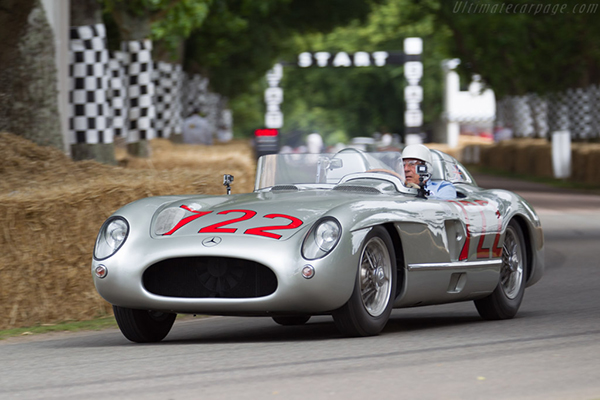 Anyone with an internet connection could peek at the iconic classics and could watch the Mercedes-Benz 300 SLR 722 being crowned Best in Show. Virtual spectators were also able to choose from the 245 automobiles competing in 18 classes. They could as well vote for their personal favorite.

Pebble Beach chairman Sandra Button, Duke of Richmond, car designers Peter Stevens and Marek Reichman were part of the panel of judges that selected the winners. This is how the Mercedes-Benz 300 SLR “722” turned out to be Best in Show. The racer comes with quite a story. Back in 1955, with Stirling Moss and Denis Jenkinson onboard, the car won the famous Mille Miglia road race. They completed the legendary 1,000-mile route in just ten hours, seven minutes and 48 seconds. The average speed of the run was of 160 km/h (99 mph). That was quite impressive at that time, 75 years ago. 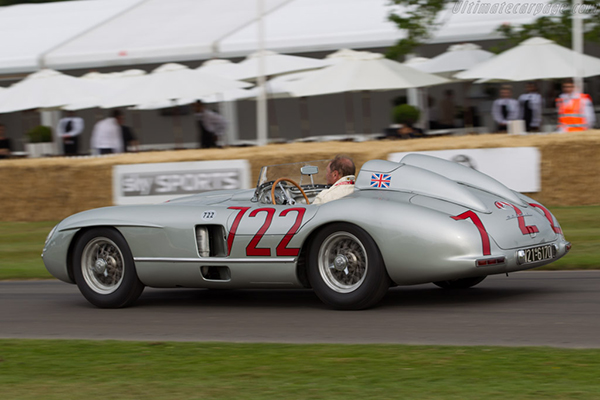 A Bertone-styled 1970 Lancia Stratos HF Zero came second in the Concours Virtual. Displayed at the Turin Show in 1970, the prototype is part of a private collection that the owner occasionally drives to impress the crowds.

There was a 1970 Porsche 917K Salzburg, belonging to a United Kingdom-based private collector, in the third place. It is a car that took home the 1970 Le Mans 24 Hour race trophy. It was the first endurance race first ever victory to Porsche.

Concours Virtual as charity event
The Concours Virtual opened its virtual gate on the 30th of June and closed them on the 9th of August. The event aimed to raise 100,000 pounds for UNICEF children charity. The money will go to children affected by the COVID-19 pandemic.