We are offering for sale a 1996 Mercedes-Benz S600 Lorinser that was previously owned by basketball legend Michael Jordan! 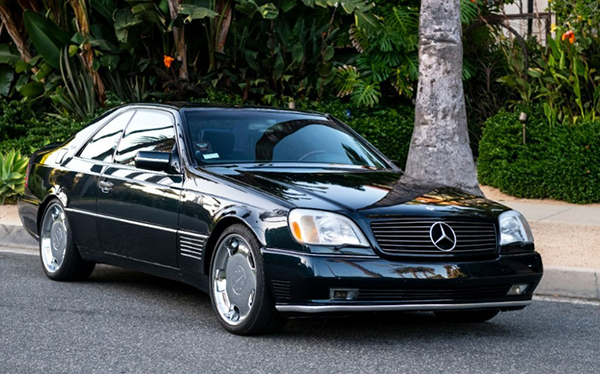 There were high expectations about a vehicle that belonged to one of the biggest basketball legends of our times, Michael Jordan. Listed in mid-2020, the S-Class hasn’t sold yet.

Michael Jordan loves cars, and, over the years, he’s had a variety of models. The NBA superstar, which won the NBA championship six times and was ranked Most Valuable Player five times, has an estimated net worth of $1.6 billion as of 2022, and you can imagine he could get any car he wants. And he has done just that through the years. He owned a Chevrolet Corvette C4, 1989 Porsche 930 Turbo Cabriolet “Flat Nose,” a Ferrari 512 TR, Chevrolet Corvette ZR1 40th Anniversary Edition, Porsche 993 Turbo S, and many, many others. 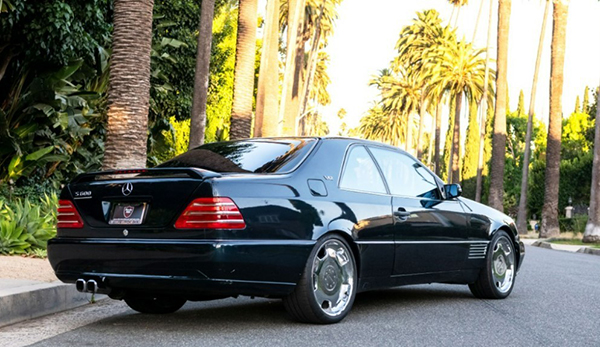 In 1995, he and his then-wife Juanita acquired a Mercedes-Benz W140 S600 Coupe. With a metallic navy blue exterior that looks so dark you might think it’s black, the vehicle received a widebody kit and chrome monobloc wheels, and custom dual pipes, all being the work of Lorinser. 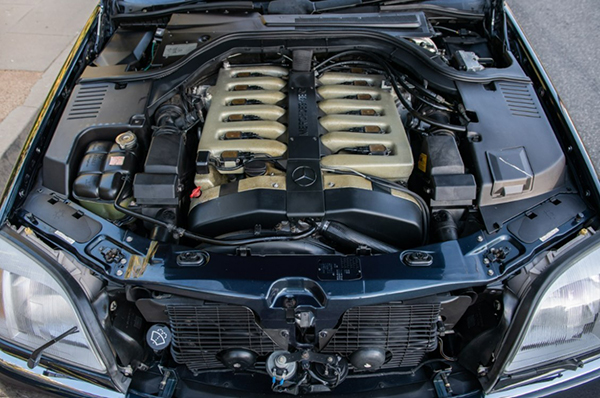 The Beverly Hills Car Club acquired the vehicle which Jordan owned until 2003, and put it up for auction shortly after it made an appearance on the star’s ESPN docuseries, The Last Dance. 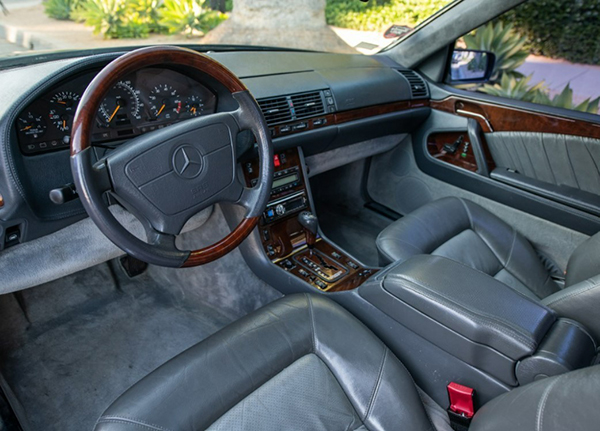 The car comes with quite a history. Its starting bid at the auction was $23, a symbolic nod to his jersey number, but the seller hoped to fetch around $100,000. When it went live on eBay, the vehicle instantly hit $202,200, and it was considered a success. Not long after that, the Mercedes was listed on Bring a Trailer. But the person that wanted to take it home failed to raise the amount of cash in time. And so the car is still for sale today.