Mercedes-AMG GLE 53 is yet another AMG-tuned Mercedes that does a good job of combining performance with comfort and usability. It’s still not the most efficient SUV, but it comes with seven-seat capability that few rivals offer and a (mostly) well trimmed cabin that’s loaded with tech and kit, so the GLE 53 is a pricey but nicely executed SUV that’s fast enough and fine to drive, so it has its niche pretty much nailed. 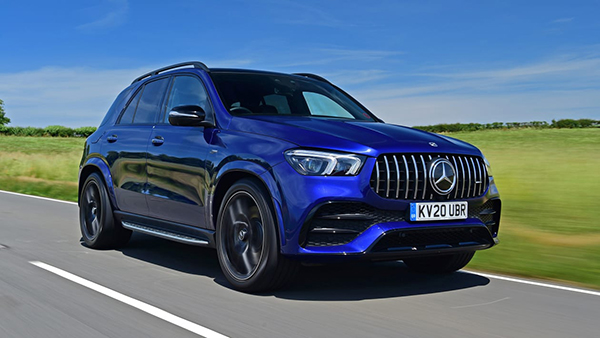 The performance-SUV market is crowded, especially at this sub- super-SUV level. There’s the Porsche Cayenne GTS, the BMW X5 M50i and now this, the Mercedes-AMG GLE 53.

This is a car that, on the face of things, lets you have your cake and eat it, though, because the GLE 53 uses Mercedes’ EQ Boost mild-hybrid tech to improve performance and efficiency. 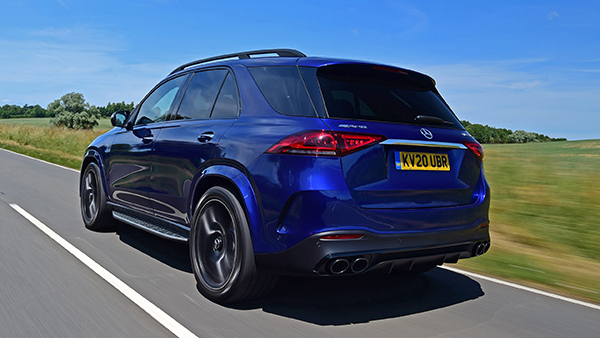 This is a 2,305kg machine, mind, and with ‘only’ 429bhp to shift that bulk you might think the GLE isn’t all that rapid.

You’d be wrong. The 0-62mph sprint takes 5.3 seconds, so this seven-seat family SUV can embarrass hot hatchbacks. However, on the second count, with official fuel consumption of 26.2mpg and CO2 emissions of 248g/km, it’s still going to be as pricey to run as it is to buy, at £81,055. 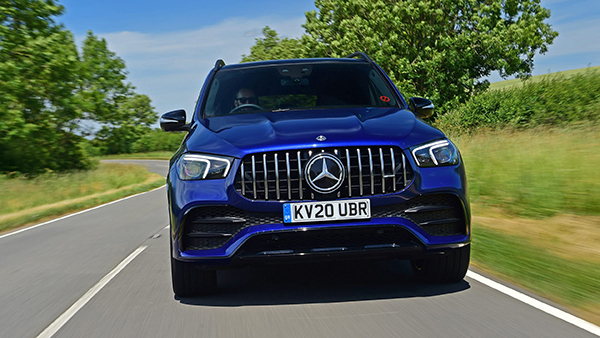 The engine is sweet. It’s a twin-turbo 3.0-litre straight-six unit that, in the car’s Sport and Sport+ modes, has a lovely musical note that encourages you to rev it.

Despite the mild-hybrid system having a maximum 22bhp and sizeable 250Nm boost, you will need to rev it to tap into that maximum performance. 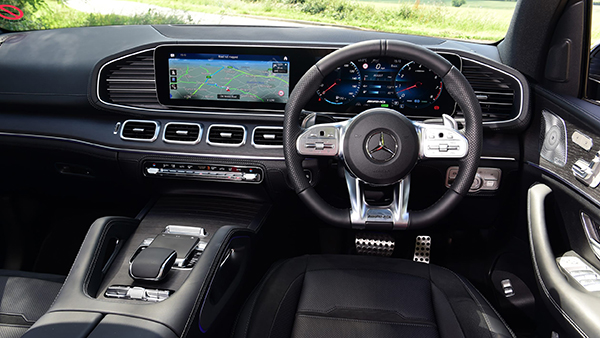 The GLE 53 is perfectly strong enough just cruising around, but because of that weight, you have to extend it to really get it moving. When it does get going, it’s swift, while the nine-speed automatic gearbox’s shifts are as seamless and as quick as you’d want in a car like this.

However, the faster you go the more you notice the Mercedes’ mass. Our car was fitted with optional 22-inch wheels, but despite that, the ride was mostly fluid and comfortable. Those huge tyres are so wide that they cause some bigger body movements because they’re more susceptible to picking up bumps, but the damping is plush and controlled in Comfort, so that the GLE 53 delivers exactly that. In the sportier chassis modes, the dampers are more tautly controlled, which means the rocking and rolling on country lanes is exacerbated. But this still a comfortable car. 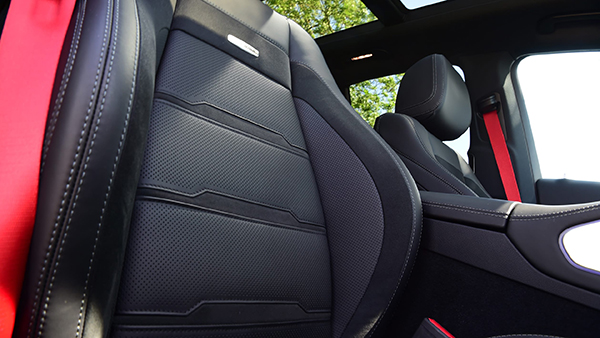 The GLE is also a mute device because the steering offers little feedback, but the weight and speed of response encourage you to drive it a bit harder – more so than in some of BMW’s sporty SUVs.

The level of traction is good, as you’d imagine with 325-section back tyres (the same as a Porsche 911 GT2 RS).
Even though it’s not that involving, the GLE 53 does a decent job of going quickly, but even with a focus on performance, an SUV such as this has to be easy to live with, and this is where the Mercedes makes a convincing case for itself. 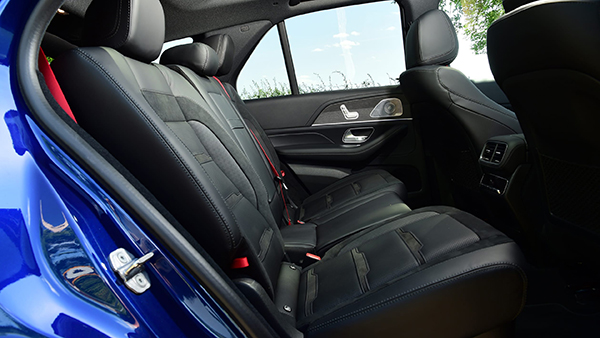 It has seven seats. Although most owners might only use five of them, that configuration offers 630 litres of boot space, which is plenty for a family.

There’s a respectable level of space in the third row, so it’ll be fine for children, but a little more cramped for adults. 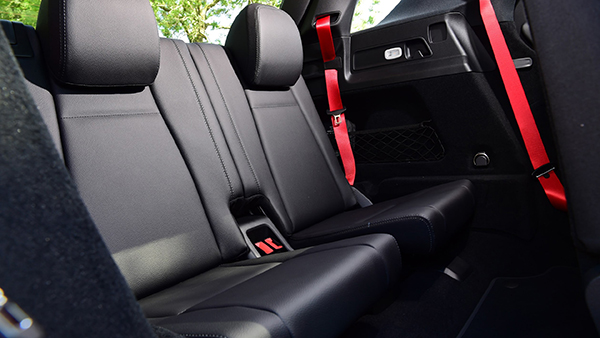 The second-row seats slide and fold independently, which gives the option to alter how much space there is on offer. The electric folding mechanism that allows you to get into the very back is slow, though, and the void you have to clamber through still isn’t the biggest.

There are also a few issues with interior material quality, given the price. At more than £80,000, some parts of the GLE’s trim, such as the air-vent surrounds, could look a little smarter, but this doesn’t detract from where plenty of money has been invested: the tech. 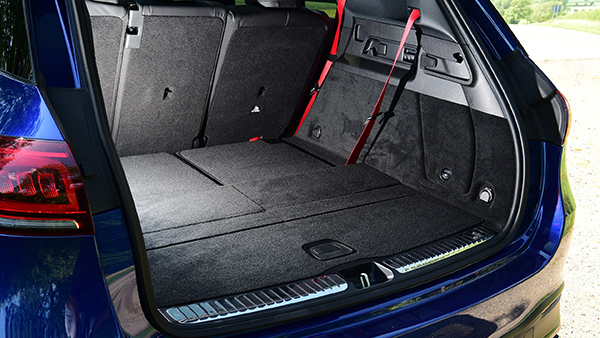 The twin 12.3-inch screens are an evolution of what we’ve seen previously from Mercedes, with even sharper graphics and quicker responses. The touchpad input method takes a little getting used to, especially on the move, but you can bypass some of the more fiddly steps altogether because the screen is touch-sensitive, too.

The MBUX infotainment features sat-nav with augmented reality, which is a great touch. Apple CarPlay and Android Auto are also standard if you’d prefer to use the smartphone integration, and there’s wireless charging to help here, too.

LED lights with auto high beam, AEB, blind spot and lane-keep assist, heated leather sports seats, cruise and four-zone climate control, keyless operation, a powered tailgate and a few AMG-specific trim touches and a sports exhaust are all standard, so it’s well equipped. But then, you’d expect as much for the money.