The latest Mercedes-Benz GLC-Class just debuted in June. The Coupe variant of the crossover isn’t yet on sale, but it is on the way. This gallery catches the sleeker-looking variant on the road. 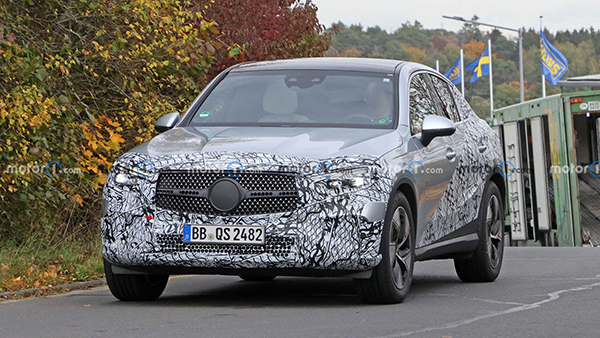 Finished in a rather boring shade of silver, the camouflaged prototype brings the point home with a wheel design that doesn’t really blend in with the black plastic cladding and the bodywork. Tinted rear windows are featured, together with a panoramic glass roof (also tinted), LED lights, Bridgestone Turanza rubber boots, solid brake rotors, and some black tape out back. 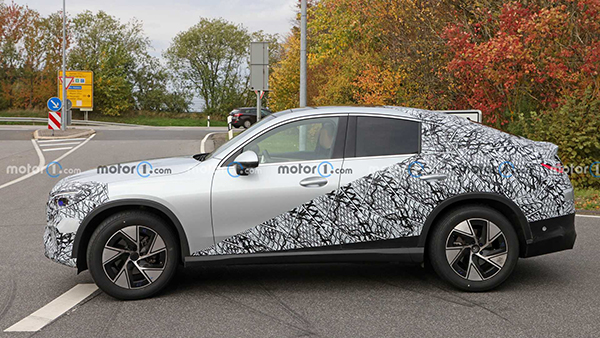 It’s hard to tell what kind of powertrain we’re dealing with, but given the fuel tank located out back on the driver side, it certainly is powered by a combustion engine. As opposed to the previous generation, the all-new GLC comes exclusively with four-cylinder lumps. The W206 compact executive sedan also features a mild-hybrid performance variant in the guise of the C 43 4Matic and a plug-in hybrid performance variant in the guise of the C 63 S E Performance, with the latter cranking out 671 horsepower.

It’s pretty clear the C254 will share all of these powertrains with the C-Class, although that may alienate certain peeps who prefer displacement over turbocharging and electrical assistance. Unfortunately for them, both Mercedes-Benz and the mad professors in Affalterbach decided on downsizing and electrifying their products due to emissions regulations. 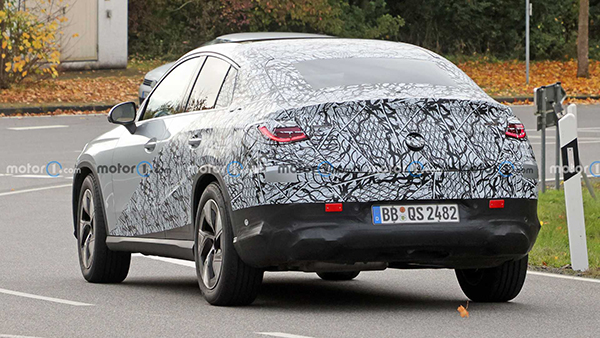 The final version of Euro 7 hasn’t been published yet. Expected to go into effect in 2025 or 2026 at the latest, Euro 7 was once described by a German trade association as a de facto ban on the sale of new fossil-fuel vehicles.

The latest hearsay suggests that the European Commission has watered down Euro 7 in light of the geopolitical and economic circumstances of the present and the near future. Whatever the EC may decide on, Mercedes-Benz has already confirmed that it will go fully electric in 2030 in markets where market conditions allow for the mass adoption of electric vehicles.