Having been revealed in June 2019, the Mercedes GLB still feels relatively fresh, but these spy shots show a mild facelift is already being worked on. The three-pointed star has been spotted out and about in Germany testing a lightly camouflaged prototype of the seven-seat compact crossover featuring disguise on the entire front fascia as well as on and around the taillights. 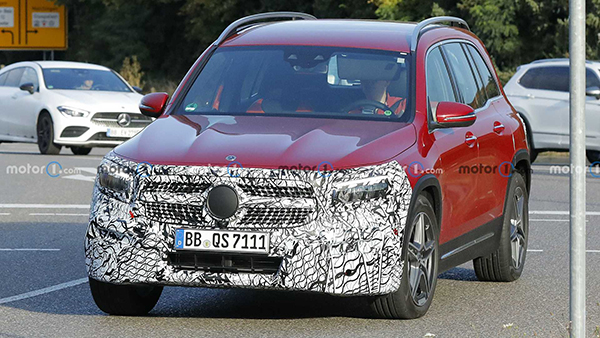 Peeking through the swirly camo are new graphics for the lights at both the front and rear. The LED daytime running lights have been seemingly tweaked, but the clusters themselves appear to have the same shape. Additional changes will be made to the front grille and bumper, but nothing to write home about as the GLB will remain largely the same. 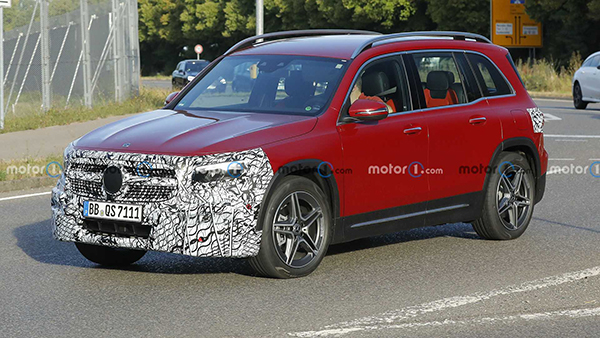 Images of the interior are not available in this initial set, but it looks as though the cabin was completely exposed, thus suggesting it’s going to be carried over. That shouldn’t come as a surprise since the GLB’s interior remains modern courtesy of its dual-screen MBUX setup, although traditionalists would prefer the old layout with the displays neatly integrated into the dashboard. 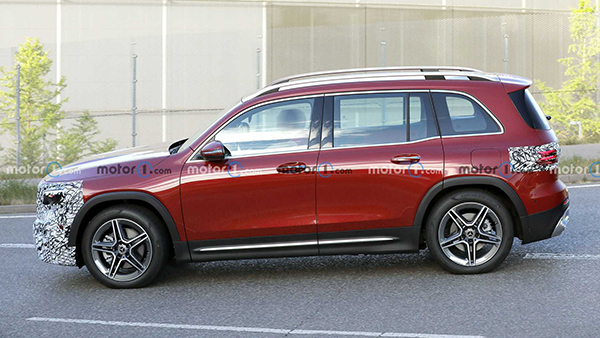 While the GLB will live to see a next-generation model as part of the firm’s newly founded “Entry Luxury” lineup, we can’t say the same thing about certain compact cars in Mercedes’ vast portfolio. The premium brand is going to simplify its entry-level offerings by allegedly discontinuing the A-Class hatchback and sedan in 2025. German paper Handelsblatt has it on good authority the B-Class minivan is also living on borrowed time while the CLA and CLA Shooting Brake will survive. 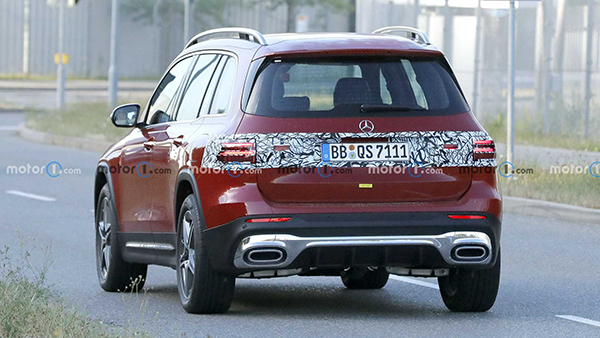 AMG has given the current GLB the warm “35” treatment but has refrained from coming out with the full-fat “45” model. It remains to be seen whether it’ll happen with the mid-cycle facelift, which should be officially revealed at some point in 2023. We’ll get an idea about the updates Mercedes has in tow for the GLB when the facelifted A-Class will break cover, possibly in the coming months.