A deviation in the production process, according to the National Highway Traffic Safety Administration (NHTSA), has led to yet another Mercedes recall. The safety campaign is conducted in the United States by the automaker and safety agency and concerns certain 2021 GLB 250 and 2021 GLB 35 crossovers. 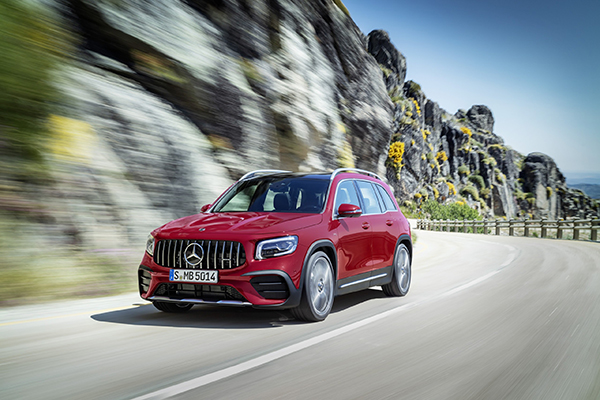 All 46 units of the Benz and AMG models included in this recall were made from January 21 to February 4, this year, and during assembly, the left side airbag may have been improperly installed. As a result, instead of protecting the driver and passenger sitting behind them on the rear bench during a crash, it might actually increase the risk of injury, or worse, depending on the severity of the impact.

Drivers will not be warned of the defect, as the airbag warning light will not illuminate in the instrument cluster. As for the fix, technicians will check the mounting of the aforementioned part and rework it, if necessary. Owners who may have repaired their GLB independently will not be reimbursed by the automaker, even if they can prove it, as these vehicles are covered by the factory warranty and they should’ve reached out to an authorized dealer instead. 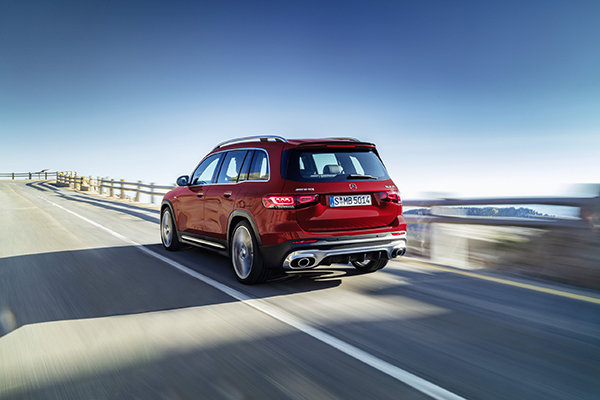 The company’s North American branch has informed its dealer network of the recall and will start sending notification letters to owners next, who are expected to be mailed before January 4. This means that their rides won’t be fixed until next year. In the meantime, the brand’s customer service can answer any questions they may have on the topic at 1-800-367-6372.

Mercedes’ latest recall comes a couple of weeks after they have announced that certain GLE and GLS SUVs, including the 63 S variants, need to be fixed too, as their rear windscreens could fly off due to an assembly error. A second recall issued for the GLE and GLS speaks about incorrectly assembled seats, which might not secure occupants in the event of an accident.