Can anyone identify another vehicle aside from the Mercedes G-Class 4×4 Squared that has more ground clearance than a Humvee, naught to 60 time in under six seconds, and a luxurious interior worthy of a private jet? Come on, nobody? 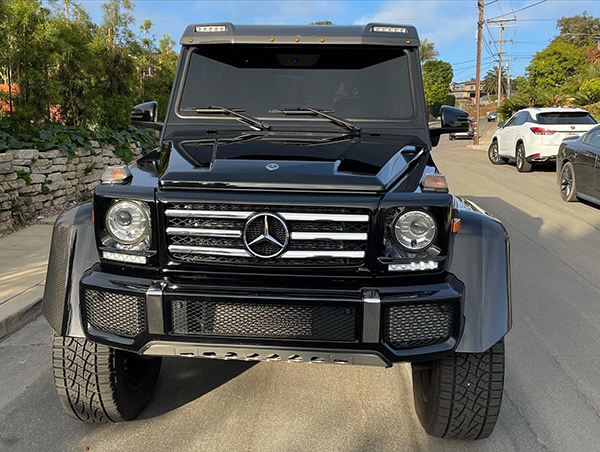 Well, no one will hold it against you since the G 550 4×4 Squared is a rather unique vehicle. It’s based on the dated-looking W463 iteration of the G-Class, but we’re also not going to hold it against Mercedes-Benz for that. After all, the old school looks are part of the series’ charm assets, right? 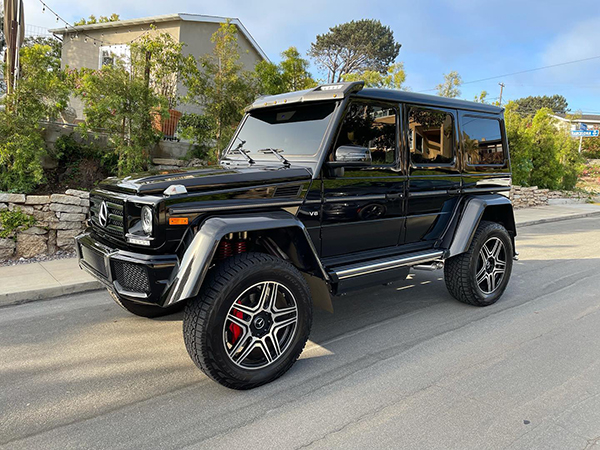 And it’s not like the G 500/G 550 (global and North American designations) are way too old. They’ve only been in production since 2015 – with U.S. fans only getting their regional version from the 2017 model year. But they still give out all sorts of quirky vibes, such as people seeing them akin to a real-world Tonka toy truck. 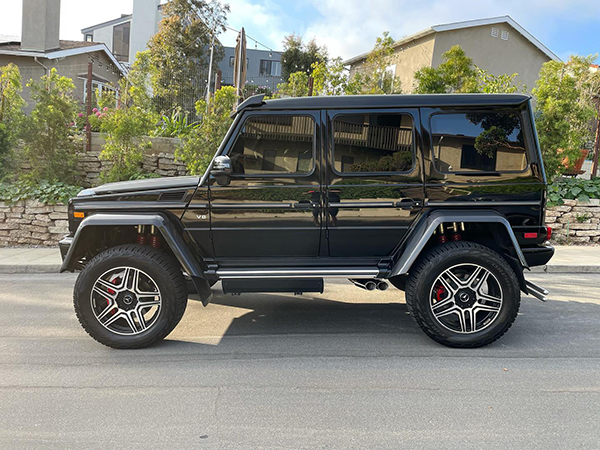 Of course, beauty is always in the eye of the beholder. This is also why it’s best to focus on capabilities. The 4×4 Squared is powered by a 4.0-liter twin-turbo V8 engine that doesn’t bear the AMG moniker. As such, it’s “only” capable of some 416 horsepower and 450 lb-ft (610 Nm). That’s still more than enough to extract the hulking SUV from any precarious situation, with help from the rest of the assets located in the goodie pack, of course. 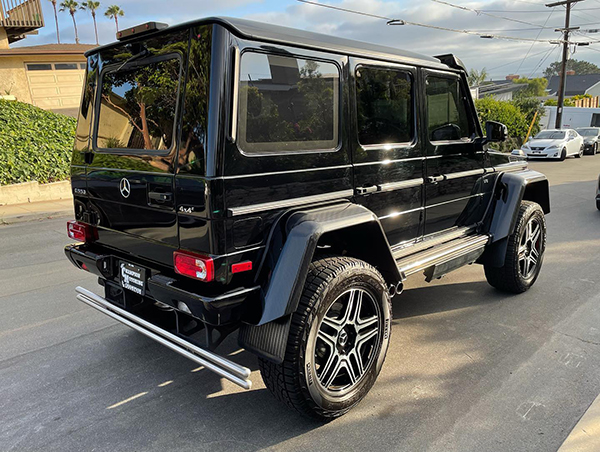 The latter includes the usual array of three lockable differentials and a seven-speed auto. But it also comes with aggressive styling taken from the AMG siblings, as well as numerous modifications that further enhance its already legendary off-road skills, portal axles included. Now, it remains to be seen if Floyd Mayweather – the former professional boxer turned entrepreneur – will test all of them. 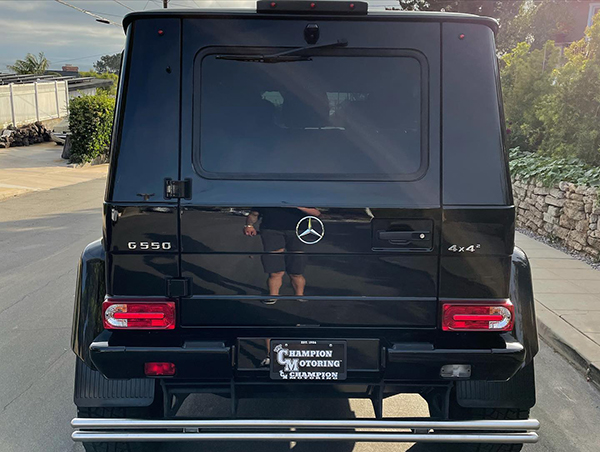 At the moment, all we know is that Champion Motoring has allegedly hooked the legendary sportsmen with an example of the iconic SUV. Interestingly, this menacing black unit is not the first Mercedes coming to his garage via the San Diego, California-based posh car dealer. Although, the former was something of a polar opposite: a subtly elegant S 580 of the Mercedes-Maybach variety.