The Mercedes-Benz Vision EQXX is the brand’s upcoming concept that aims to push the boundaries of range using tech that is intended for production. The company’s teaser only provides a glimpse, but it looks fantastic, judging by what’s visible. 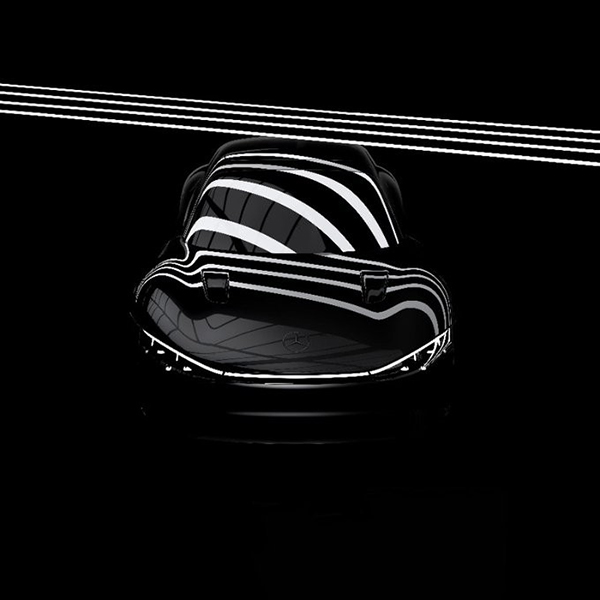 The company hasn’t said much about the model since then, but that’s changing today as the automaker has released a new teaser image of the mysterious EV.

Mercedes didn’t say much about the car, but it features an aggressive front fascia which loosely recalls the Project One as well as the Vision EQ Silver Arrow concept. Elsewhere, there are slender headlights which are connected by a thin illuminated strip. The concept also has a wide lower intake and a ventilated hood with a large star logo. 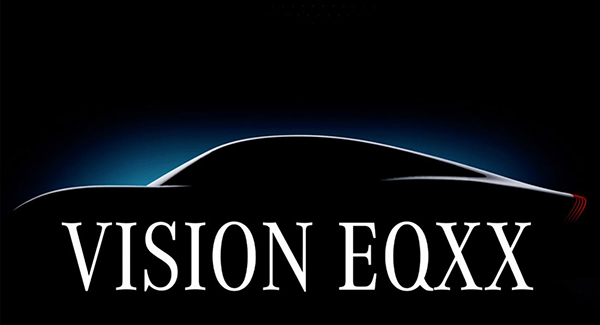 Little else is known about the model, but it features curvaceous bodywork and bulging fenders. Previous teasers have also shown a steeply sloping roof and distinctive taillights.

Mercedes is staying tight-lipped, but the company has previously described the Vision EQXX as an “exciting next step in electric vehicle development” as the model will have “spectacular” range and efficiency. Speaking of the latter, officials have suggested the car could have a range of approximately 750 miles (1,207 km).

That’s pretty impressive, but it’s only part of the story as the Vision EQXX was developed with the assistance of the High Performance Powertrain group that is largely focused on developing technology and powertrains for Formula One. This suggests the model will have plenty of power and endurance.

While Mercedes is playing coy, they hinted the Vision EQXX could be unveiled on July 22nd during their Strategy Update. That remains to be seen, but the company’s Strategy Update will be an EV-focused event and previous reports have suggested the automaker will use the session to announce plans to largely eliminate ICE models by the end of the decade.