We’ve known for a little while now that the upcoming all-electric Mercedes-Benz EQS would take some inspiration from the company’s newly unveiled flagship S-Class. That’s understandable considering the EQS borrows a letter from the distinguished sedan. New spy photos give us a better look at the interior and just how close it is to the biggest and best Mercedes. 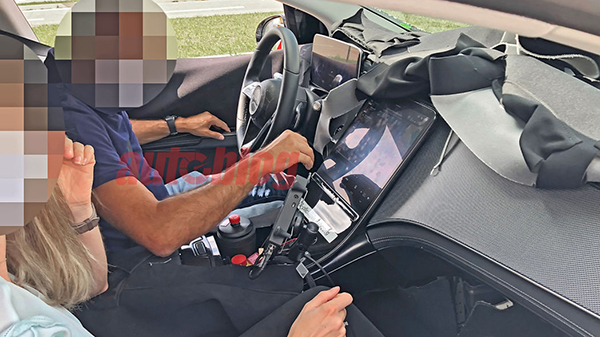 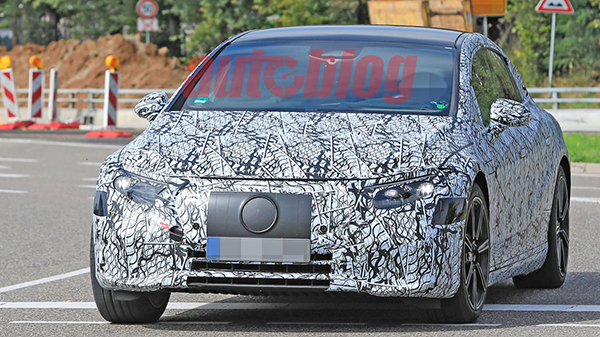 There are some noteworthy differences, though. Unlike the S-Class, there’s no little cubbie behind the infotainment screen. Instead, the dash stretches, unbroken, behind the screen and flows into the center console. We can also catch a glimpse of the outer air vents, which are circular, rather than rectangular slots. This particular car also has an interesting patterned metal finish on the top of the dash. 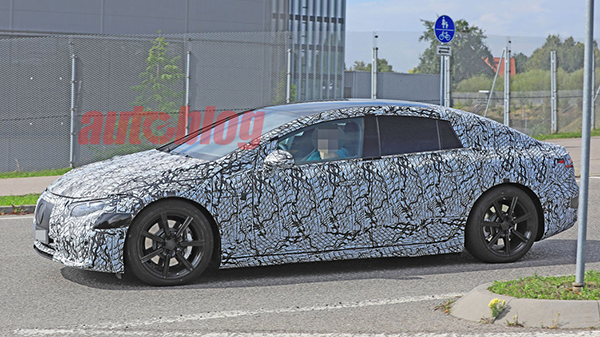 The outside of the car is of course very different from the S-Class. The EQS is all flowing curves and smooth surfaces compared to the more traditional large sedan. It also appears that the EQS will be a hatchback. The powertrain will be the other major difference. The concept had dual electric motors making 469 horsepower and 560 pound-feet of torque. The battery was rated at 100 kWh with an estimated range of 435 miles. These seem like reasonable production numbers considering competition such as the Tesla Model S and Lucid Air.