While reviewers have kind words for Mercedes-Benz’s all-new EQS, there is a more nuanced reality. For example, physics agrees that it will not pass the dreaded moose test with flying colors. And it might not be an aftermarket darling either. 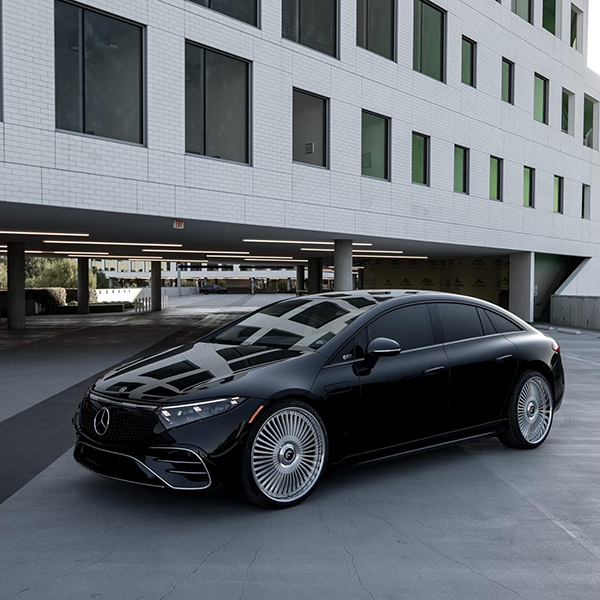 A major technological show of force. Yet already slapped with a recall alongside its traditional S-Class ICE counterpart. Equipped with a cool, LED-illuminated front panel acting as a new age grille. Yet shamelessly blessed with Honda Civic comparisons. 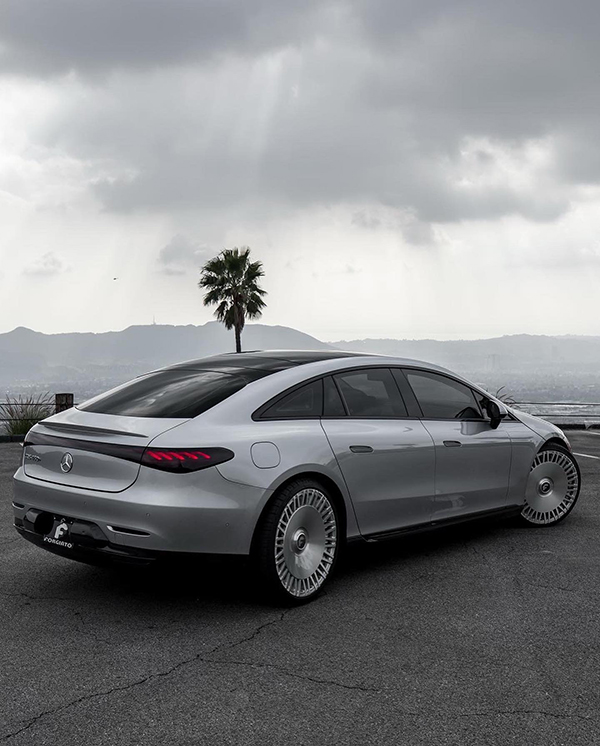 Well, this electric full-size luxury liftback is going to be controversial. To say the least, especially as insane dealer markups already drive people away in America. No worries, because the aftermarket world is always eager to add its own two cents into the polemics pot. This time around, courtesy of Forgiato Designs. 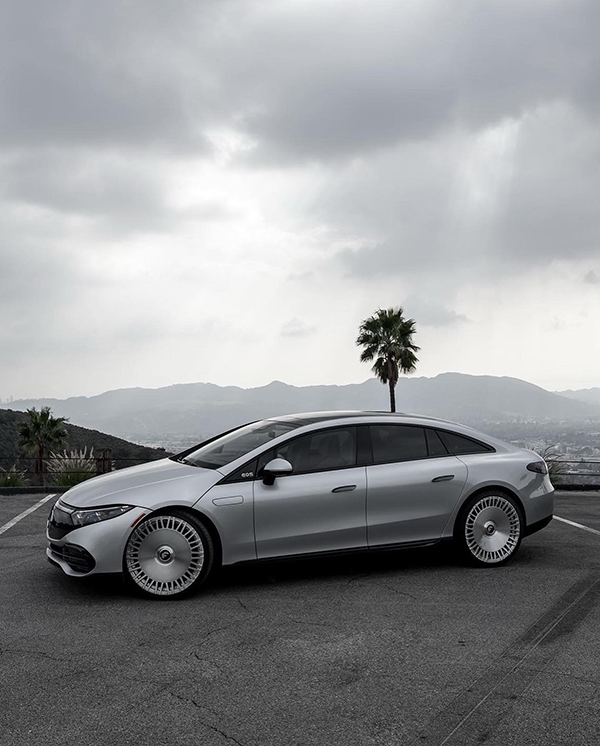 The Los Angeles, California-based forged wheel experts have uncovered yet another controversial idea: tucking Mercedes-Benz 450+ and 580 4Matics on 24-inch wheels. They say that beauty is always in the eye of the beholder. So, all opinions are valued equally and taken into account.

But if we are allowed to intervene, we have to say that until now, there’s not much more that people can do to escape the funny looks and outright shaming… Take Forgiato, for example, as they played with both silver and black units. 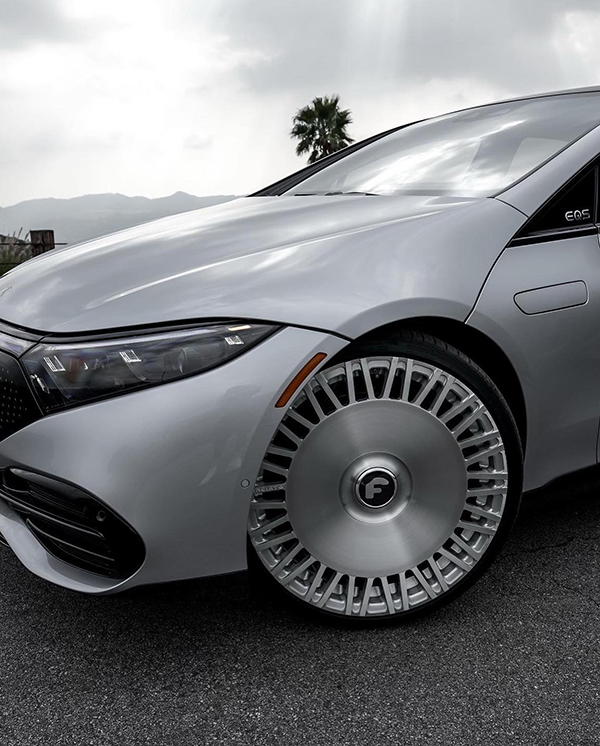 Then, they neatly shoved a couple of their (in)famous designs inside the wheel wells. And they also tried to set up a professional photoshoot background. And yet, the quirky design still feels pretty much incorrigible and incomplete.

Hey, we even have a fitting example from the world of automotive virtual artists. Our third post embedded below showcases a CGI attempt at bagging an EQS 450+. Hugo Silva, the pixel master better known as hugosilvadesigns on social media, has slammed the luxury EV on Japan’s Work Wheels Emotion design. And still nothing. Not even the chilly winter atmosphere could make it cool!