In August last year, Daimler announced officially that the next-generation Citan will be developed in cooperation with the Renault-Nissan-Mitsubishi Alliance. This means the light commercial vehicle will share its underpinnings and technologies with the new Renault Kangoo and Dacia Dokker, which we’ve already spied. Now, it’s time to take a first look at the German cousin of the two vans. 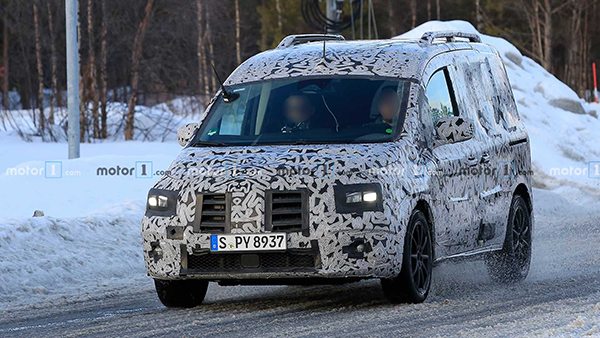 We won’t blame you if you think these are just photos of the Kangoo/Dokker duo. However, our spy photographers told us these are indeed prototypes of the new Citan and the German registration plates, which oddly enough start with the letters S-P-Y, are the major giveaway here. Also, the rear end of the trial cars appears to be different than what we’ve already seen on the previous mules. 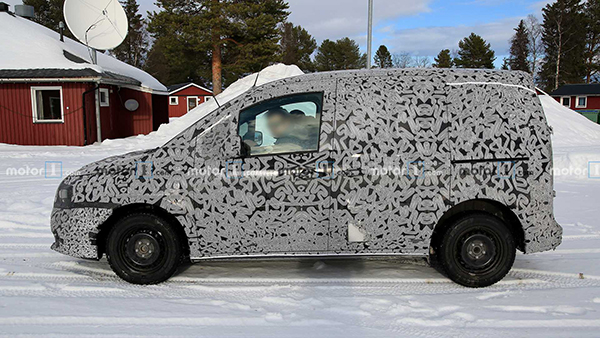 The basic shape and dimensions will be identical between the three sister models but the German automaker promises the new Citan will “clearly be recognizable as a Mercedes-Benz at first glance.” The brand will try to address criticism from media representatives and customers that the current Citan doesn’t justify its high price tag as it looks and feels pretty much the same as the Kangoo and Dokker. 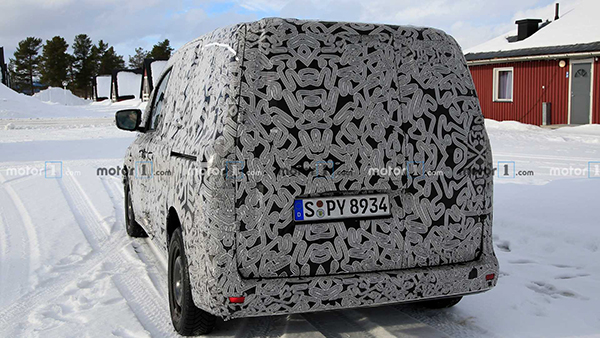 Approximately a year ago, the current Citan was updated with the latest generation 1.5-liter turbodiesel engine from Renault. Offered with either 80 horsepower (59 kilowatts), 95 hp (70 kW), or 116 hp (85 kW), we expect to see the new dCi unit available in the overhauled Citan, together, probably, with Daimler-Renault’s 1.3-liter turbo gas engine.

What’s more important, the new Citan will also receive an all-electric version. It’s probably safe to assume it will share its zero-emission powertrain with the next-gen Kangoo Z.E., which is set to benefit from a healthy upgrade over today’s 110 miles (170 kilometers) between charges and 59 horsepower (44 kilowatts) of peak power.