It was only a couple of days ago when Mercedes unveiled the new Citan as a fancier alternative to the mechanically related Renault Kangoo and now a new flavor of the posh small van is debuting at the Caravan Salon Düsseldorf. Proving you don’t necessarily need the bigger V-Class or Sprinter to live the van life, the prototype based on the passenger-oriented Citan Tourer crams a lot of features in a small package. 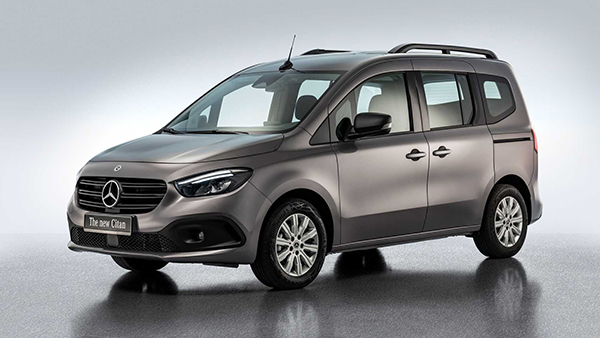 Created by camper specialist VanEssa from Germany, these nifty little modules provide the rear section of the 2022 Citan with a kitchenette based on a drawer system. It’s loaded with features, varying from a built-in gas cooker and a sink to a 31-liter refrigerator and a 13-liter water tank. The entire kitchen module weighs around 60 kilograms (132 pounds), making it quite easy to install and remove in just a few minutes. 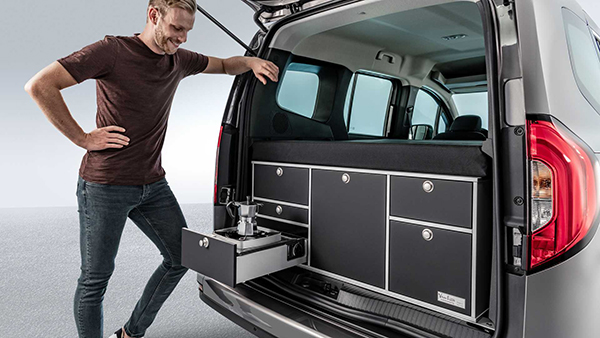 Despite its compact dimensions, it also has storage space for pots, pans, crockery, and supplies. The Citan Tourer featured here is only a prototype, but the removable module will be offered and customers will get to pick from several colors rather than being limited to this simple black appearance that some might find a bit on the boring side. 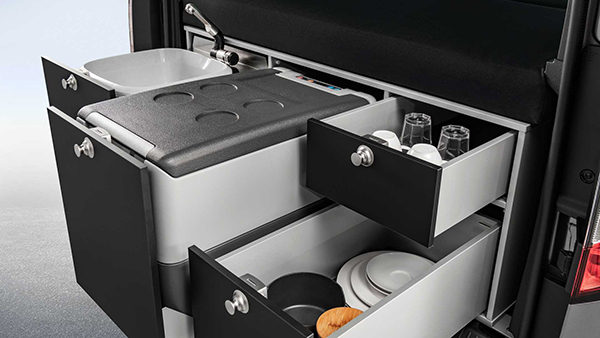 VanEssa has also conceived a sleeping system tailored to the new Mercedes Citan Tourer, measuring 115 centimeters wide and 189 centimeters in length. It boasts a high-quality mattress and is large enough for two people. When not in use, it sits in the cargo area above the kitchenette, meaning you can still use the van’s rear seats. 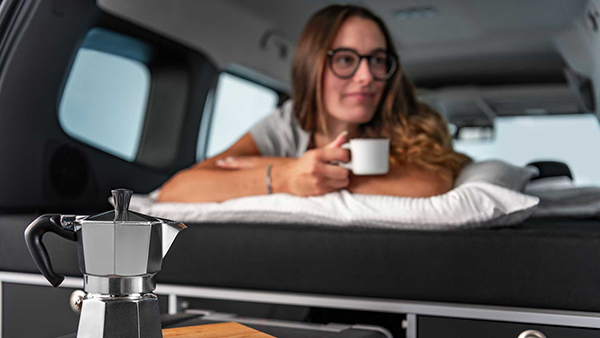 Bear in mind Mercedes is also putting the finishing touches on an upscale version of the Citan that will inaugurate the T-Class moniker. Much like the regular van has spawned a fully electric e-Citan, there’s going to be an EQT already previewed by a namesake concept. It will be interesting to see whether companies specialized in camping accessories will focus on the premium version or stick to the mainstream one.