The next generation of the smallest RWD-based Mercedes-Benz sedan is just around the corner, with the C-Class W206 to be officially unveiled sometime in the next few weeks. 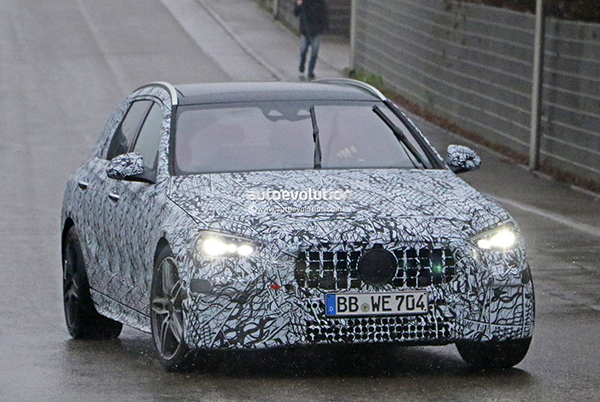 Unlike its predecessors, the 2021 Mercedes-Benz C-Class will only feature four-cylinder engines under the hood, no matter if we’re talking about the regular model or the Mercedes-AMG specials.

We already know that the next C 63 will switch from a twin-turbocharged V8 to a hybridized four-cylinder infused with Formula 1 technology, but what about the entry level AMG, the C 43? 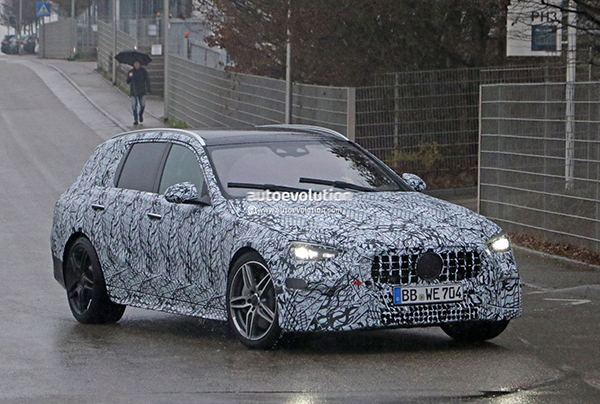 Well, the C 43 will also get a hybridized four-cylinder, only with slightly less overall output and a more manageable torque.

That said, the overall feel between the C 43 and C 63 will be similar, especially since both models will feature 4matic all-wheel-drive, albeit it’s possible that the C 43 won’t get the ‘drift mode’ from its bigger brother. 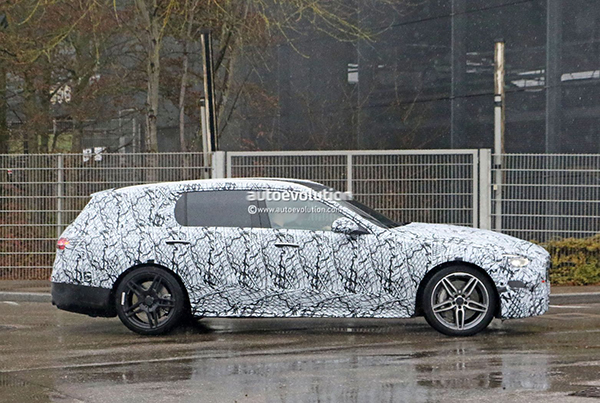 Based on the M254 2.0-liter mild-hybrid that was recently introduced on the facelifted E 350, the next C 43’s powertrain will also feature a so-called ‘e-turbo’ on top of a small electric motor situated inside the 9-speed automatic transmission. 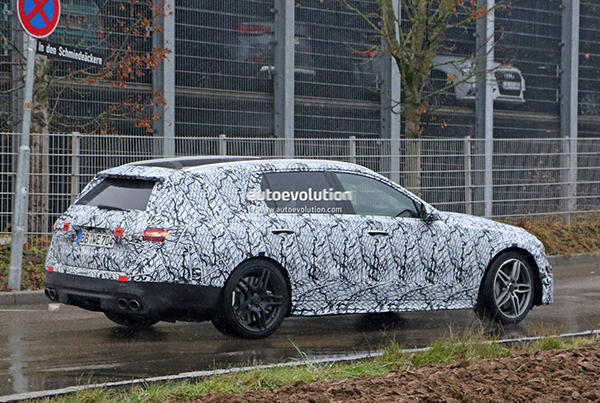 Unlike the M139-derived four-cylinder in the C 63, the C 43 powertrain will not follow the ‘one man, one engine’ handcrafting dogma, instead being a mainstream Mercedes-Benz engine that’s been touched by AMG’s magic wand.

With a total output of around 390 horsepower and pretty much zero turbo lag, you can bet that the new C 43 will not be a slouch, though, especially from a stand still. 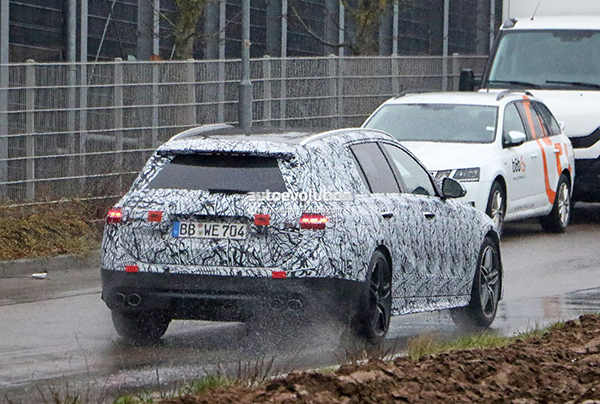 The 2021 Mercedes-AMG C 43 T-Modell (station wagon) was recently spotted for the first time, and despite the heavy camouflage we can be certain that it will have its fair share of design differences compared to the non-AMG wagon.

The engine grille gets a new interpretation of the so-called ‘Panamericana’ design, while we can also check out some oversized brake rotors, AMG-specific alloy wheels and four round-shaped exhaust outlets, which differ from the more square ones in the C 63.