From the factory, the Unimog U500 comes as a regular cab. This particular specimen, however, features a crew cab, Designo matte paint, a three-way tilting bed, a spare tire mount, and a custom rollover bar.

This Massive Unimog U500 Is the Ultimate Insane Mercedes Pickup Truck

As opulent and off-road capable as it is, the G-Class has nothing on the Unimog before your eyes. The four-wheel-drive gentle giant “is the craziest pickup truck ever” according to Doug DeMuro, who reviewed the one-off U500 in order to promote his online car auctions website. After 17 bids and with seven days of bidding left, the rig currently stands at $60k. 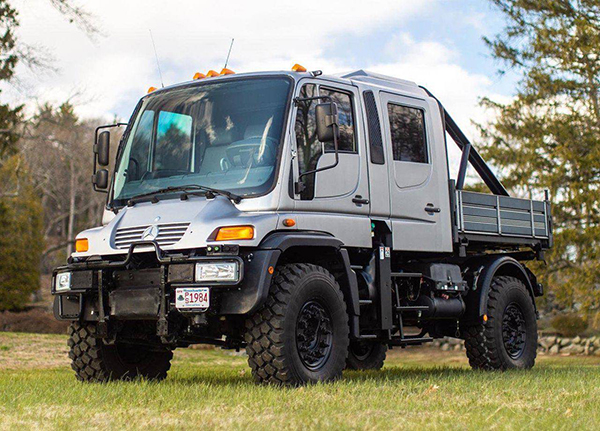 Listed at $369k back in May 2020 by Apex One, the megatruck before your eyes is one of approximately 200 models imported by Mercedes in the United States. It’s an exceptionally rare thing, and as you’ll find out from Doug, this colossus has that certain something that brings out the kid in you. 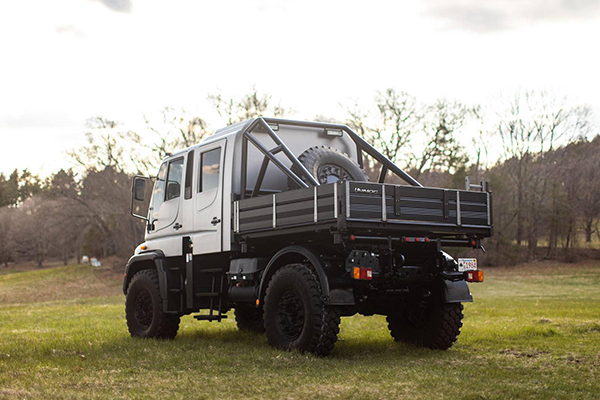 Currently showing 19,200 miles (30,900 kilometers) on the odometer, chassis number WD6DE4CS534202544 was overturned in 2004 according to the Carfax report. Known flaws include scratches on the cab, the cracked Mercedes-Benz logo on the steering wheel, the faulty driver seatbelt buckle, and a missing CTIS quick release. Purchased by the current owner in June 2019, the behemoth received a new 12-volt battery earlier this month. 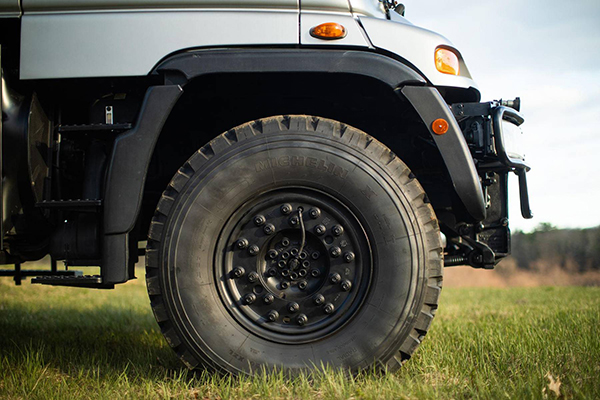 Coincidence or not, June 2019 is also when Bring a Trailer auctioned this fellow for $195k. To put that sum of green dollar bills into perspective, Mercedes-Benz is asking $202,550 for the Maybach S 650 Sedan. An alternative to the three-pointed star is Porsche, which offers the Panamera Turbo S E-Hybrid Executive from $198,100 excluding destination charge. 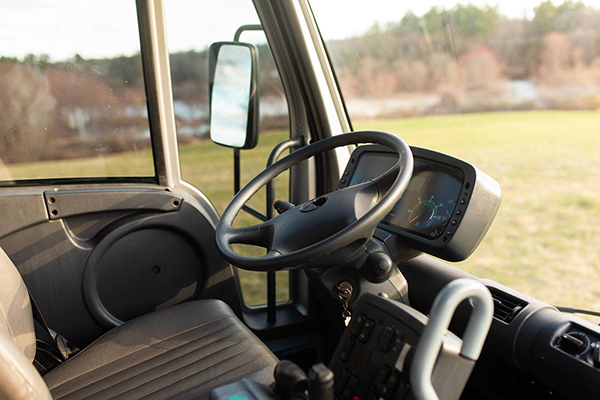 Turning our attention back to the Unimog, suck-squeeze-bang-blow comes courtesy of a straight-six turbo diesel with 6.4 liters of displacement. Bear in mind, however, that putting the power down to the road is far from easy. 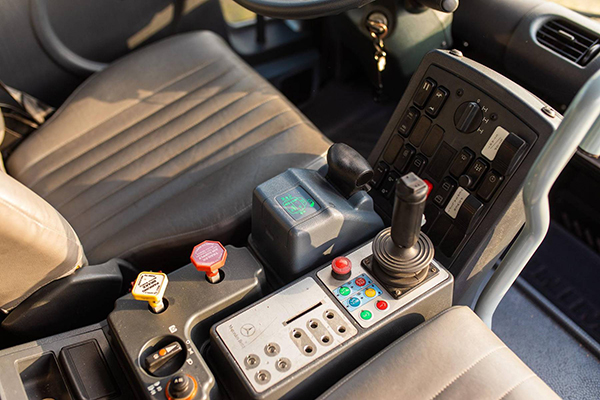 A pre-selector transmission is a very different affair from the torque-converter automatic in regular pickups, hence the steep learning curve. Portal axles, triple locking differentials, a two-speed transfer case, manual air conditioning, and vinyl upholstery round off the list of goodies.