The current Mercedes eSprinter is currently being sold in Europe, but not in the US and Canada because of the zero-emission van’s safety and other performance specifications that don’t meet U.S. requirements. But that will change with the next-generation model, which will be underpinned by a new Electric Versatility Platform that will help the fully electric model enter the North American shores. 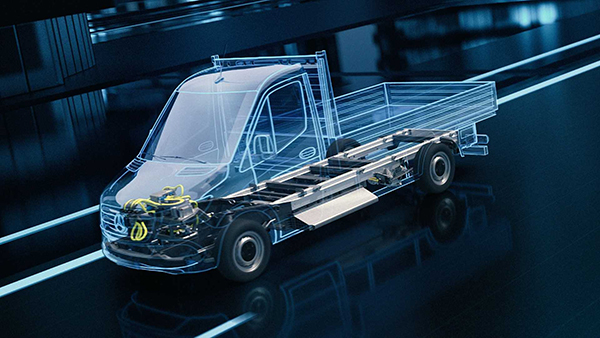 In fact, Mercedes-Benz has announced that the next Mercedes eSprinter will be built in three locations – one of them in the US itself. 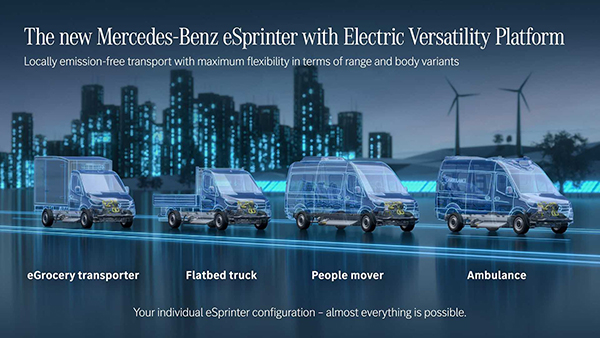 The two plants that will build the next eSprinter are located in Germany, while the US version will be built in North Charleston, South Carolina. This plant has been making Mercedes Sprinter and Metris vans for 15 years, which has been expanded part-by-part production for Sprinter vans in 2018. 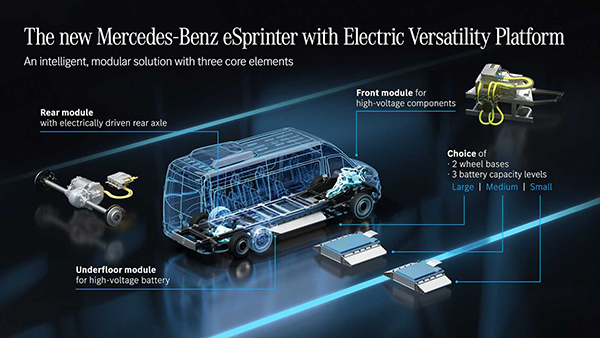 Apart from the €350 million ($410 million) investment on the new Electric Versatility Platform that will underpin the next Sprinter, Mercedes-Benz is also investing €50 million (around $58 million) on each plant for the adjustment of production. Of note, the production of the next eSprinter will commence by the second half of 2023. 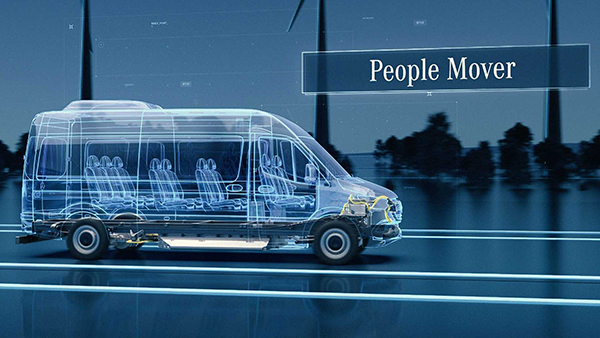 Apart from the production announcement, Mercedes also mentioned that as early as 2022, Mercedes’ own passenger car and van plants will produce CO2-neutral worldwide in line with the targets of Ambition 2039. 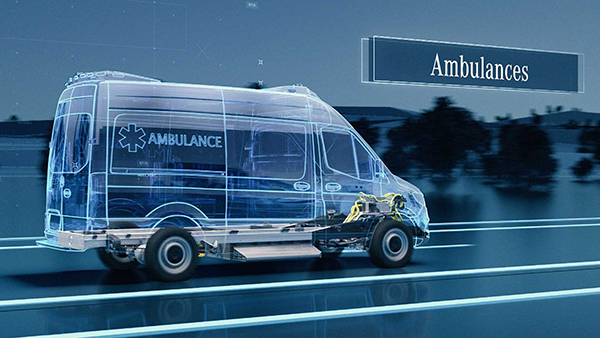 “Our North Charleston plant will be the first to bring the next generation of the eSprinter to the United States,” said Arnhelm Mittelbach, President & CEO of Mercedes-Benz Vans, LLC. 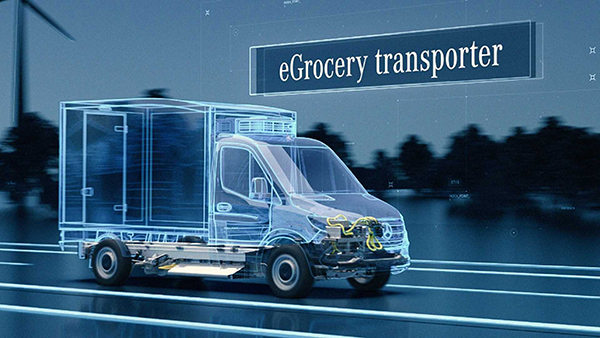 “We are proud that we have earned the trust of the company to produce this vehicle as an important pillar of the Mercedes-Benz Vans production network. We are also grateful for the continued support from the state of South Carolina and Charleston County in the development of our facility and our team who have worked hard to reach this milestone in our growth. The next generation eSprinter will support a sustainable future for the company and the environment, and we look forward to this investment in our Charleston team and facility.”