Jazz queen Ella Fitzgerald’s gorgeous Mercedes-Benz 300D Cabriolet is for sale. The automobile comes with a framed copy of a photo that shows the artist and the car together. The photo was to show up in an American Express print ad campaign. 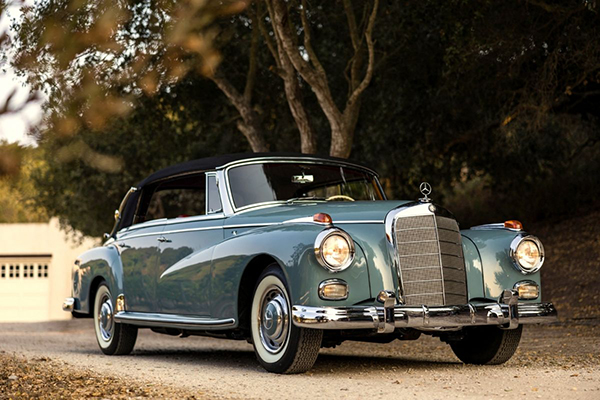 The car saw the light of day in 1959. American jazz singer Ella Fitzgerald ordered and customized it by her own desire and taste. A dealership in California, Scott Grundfor Co. now sells the model.

Ella Fitzgerald posed with her Benz in the 1960s for the famous photographer Annie Leibovitz, now 71 years old. 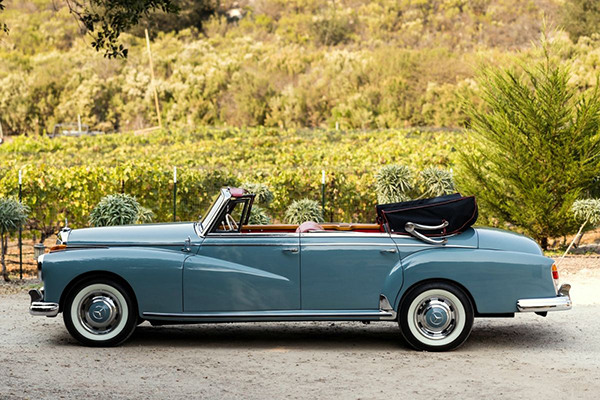 What makes Ella Fitzgerald’s Mercedes-Benz 300D Cabriolet so special?
The extravagant Mercedes is part of an exclusive series. Only 65 such cars were built. The model featured an elongated wheelbase, a black fabric soft top and landau bars. It was a four-door cabriolet and it was designed specifically for statesmen parades. That is the explanation for the presence of the flags notches that show up on the front end. Well, she was the jazz queen of her time, so that explains it. 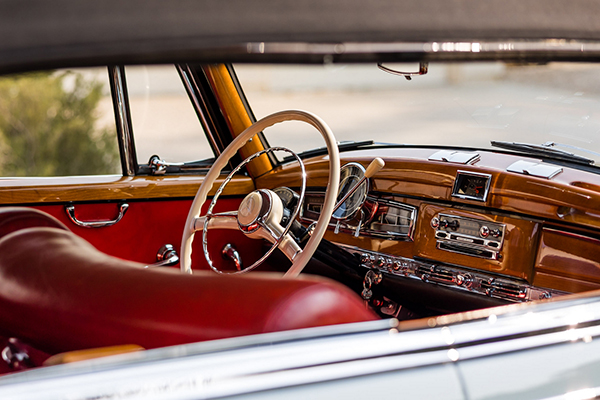 She was the one who ordered the blaugrau (blue-gray) paint and the red leather interior, as well as the Becker Mexico radio. She paid $8.500 at the time. The price included a 10% discount, usually offered by Mercedes-Benz to celebrities. The premium car maker delivered it to her doorstep in Los Angeles on November 9, 1959.

The dealership is obviously counting on the celebrity factor. Such models from 1959 in mint condition usually sell for approximately $190,000. 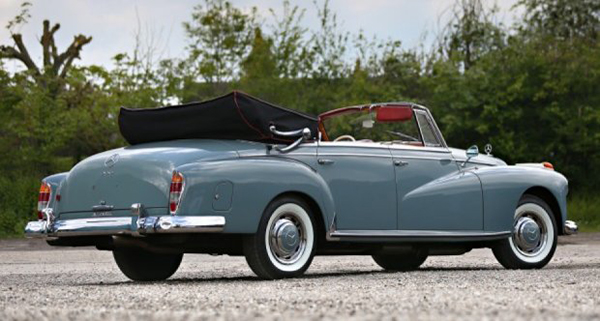 Now a classic car dealership sells it for a considerably higher price: $465,000. Customers have already shown interest for the vehicle that stayed in Ella Fitzgerald’s possession for 37 years. It was hers until her death in 1996, at the age of 79. She rarely drove it, preferring to be chauffeured instead.

With 90,000 miles on the odometer, the automobile features a 3.0-liter inline six engine, mated to a three-speed automatic Borg-Warner transmission. Its top speed was 160 km/h.