Owning a yacht, no matter its type, is not for everyone. If you somehow manage to ignore the enormous prices these things usually sell for, you have to take into account just how prohibitively expensive it is to keep them afloat, even when not in use, and many, many other things, that have the potential of ruining yacht owners. 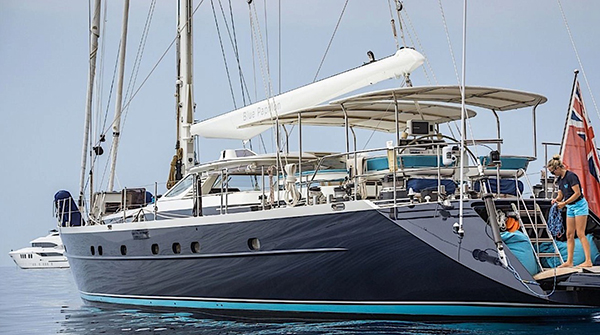 For a while now, especially in August, when we’re celebrating Sea Month here on autoevolution, we’ve brought before you some of the most expensive floating homes available on the market, going for tens or perhaps even hundreds of millions. These are the most exciting and spectacular such builds, but keep in mind the average yacht price back in 2021 was “just” $640,000. The Blue Papillion we are here to discuss today, however, is somewhere in between (not that cheap, but not that expensive either), presently going for $2.5 million of Fraser Yachts. 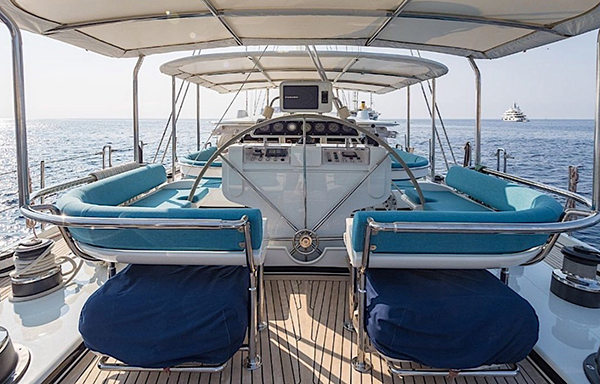 The steel hull thing is powered by a single Mercedes diesel engine capable of generating a rather puny (by most cars out there standards) 286 hp. The powerplant is backed by two generators (a 65 kW mtu and a 25 kW Northern Lights), but also sails, and they allow it to move on the water at speeds of up to 10 knots (11.5 mph/18.5 kph).

But this is a yacht we’re talking about, and performance is not what it was made for. Its main goal is to provide luxurious living for people (in this case, six of them) on the open sea, and, like most builds of this kind, it does so easily. 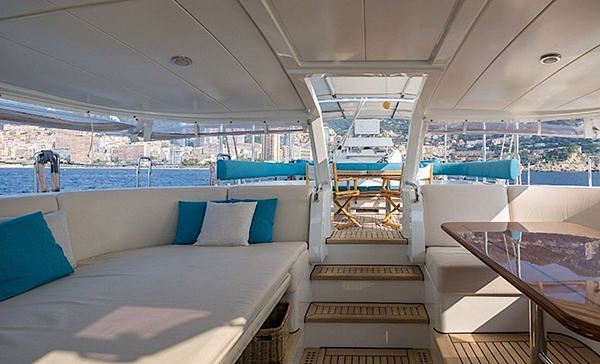 The interior of the Blue Papillion was penned by Peter Sijm, and the entire ship went through a refit, which also included a new paint job, back in 2020. It comes with three staterooms, and has room for a crew of four.

The Blue Papillion is presently sailing under the United Kingdom flag and, as said, it’s up for grabs. The $2.5 million asking price may not seem like much for yacht buyers, but an average Joe would need to use their entire income for 33 years to be able just to buy it, based on America’s 2021 average income of $75,000.

On a separate note, this Blue Papillion is not the only one with the name sailing the world’s water. Flaunting the Cayman Islands flag is a 43,31 meters (142 feet) beast by the same name, also built in the Netherlands, but by a crew called Royal Huisman.