One of the rarest Mercedes convertible models is up for sale at Sotheby’s auction house on August 18-20 at Montery. It is one of only three surviving Mercedes 540 K Special Roadster with long-tail and covered spare. 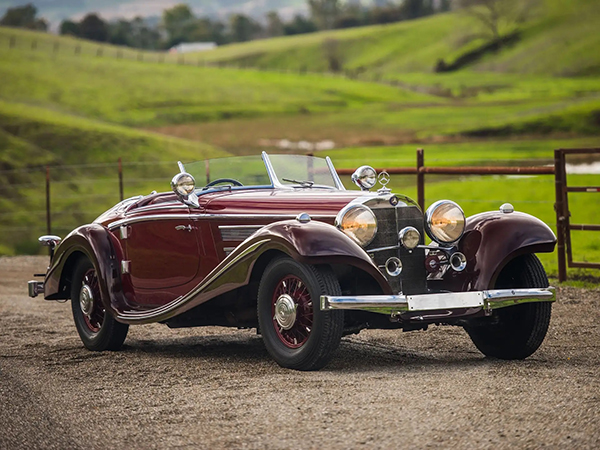 If you want to buy a pre or post World War II Mercedes convertible, the auction organized by Sotheby’s auction house on 18-20 August 2022 in Monterey is a good opportunity. 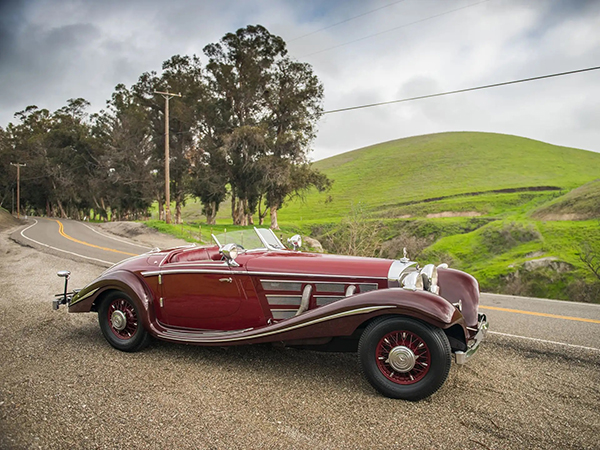 The most expensive model is undoubtedly the Mercedes 540 K Special Roadster, produced in 1937 that starts at $9 million. This car is very special because it was commissioned by the King of Afghanistan, Mohammed Zahir Shah, in May 1937 and delivered to him in September 1937. Secondly, this is one of only three surviving Mercedes 540 K Special Roadster with long-tail and covered-spare.

During World War II, the car was stored at the Afghan Embassy in France and remained there until 1948. King Mohammed then donated the car to his son-in-law who took it to England and drove it occasionally around London until 1952. In 1953 it was bought by the American Vernon D. Jarvis, a great collector of pre-war classic cars who kept it for more than 30 years before selling it in 1986 to Robert Bahre, a collector and classic car connoisseur. After 1990, Bahre sold it to the current owner and this is the first time the car has been offered at public auction. 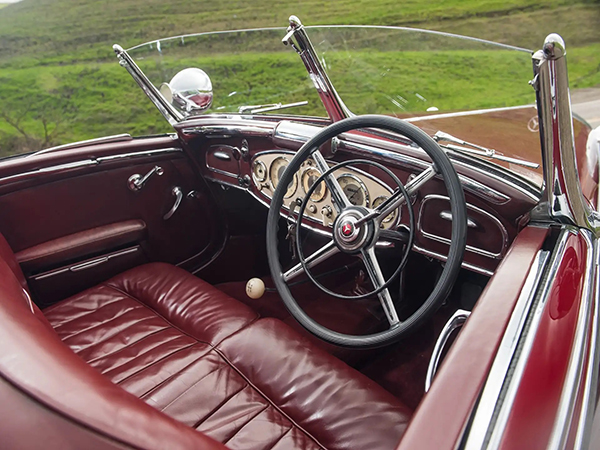 The car is in near original condition as the two-tone brown finish and leather upholstery are exactly as Vernon Jarvis described them in December 1953. Jarvis’s records show the car as having 11,700 miles on board but the mileage has been reset and it now has 883 miles on board, meaning it has covered less than 13,000 miles in total.

The starting price is 9 million USD and is justified by the rarity of the car and the fact that the car has not needed any major restoration, has been very well preserved over time and has all the original mechanical components. You can find the full list here.