Classic, antique, and vintage Mercedes-Benz cars are no stranger at the Pebble Beach Concours d’Elegance. One of the veterans in the event is the 1938 Mercedes-Benz 540K Autobahn Kurier, and a quick Google search will tell you just that. Recently, the car has won the Best of Show in the 70th year of the affair. 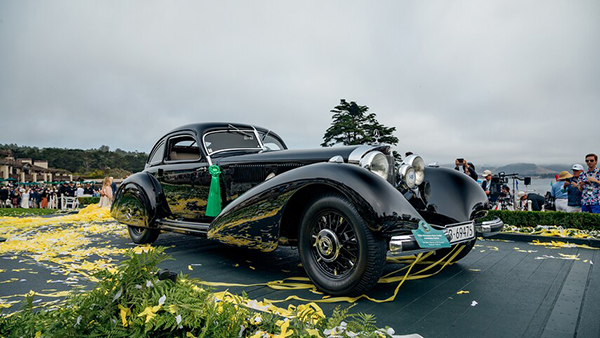 Prior to the event, the 540K Autobahn Kurier already won the Best in Show title at the 2019 Amelia Island Concours d’Elegance. That is in addition to the numerous distinctions it received since it was introduced at the event in 2006. It should be noted that its initial participation in the show immediately got it nominated for the top award but it only ended up getting the Most Elegant Closed Car award. 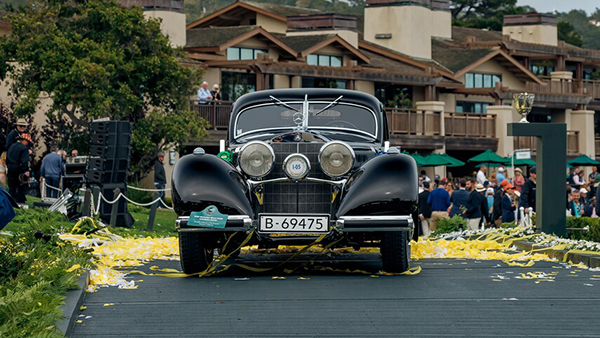 What makes the car so special is that only two versions of it were ever made. The first was a concept model of the auto that debuted at the Berlin Motor Show back in 1934. The second sample was made based on a pre-war Mercedes chassis, which was sold to Spanish professor Ignacio Barraquer. The vehicle was acquired from the estate of Barraquer by collectors Arturo and Deborah Keller in 2004 who subsequently got it restored.

As its name says, the 1938 Mercedes-Benz 540K Autobahn Kurier was made to be driven at high speed on German highways. It packs a 5.4-liter straight-eight engine producing up to 180 hp with a top speed of 155 mph.