Would you be able to part with a family heirloom in the form of a 1928 Mercedes-Benz S-Type Supercharged Sports Tourer? Hard to say – but the good part is that it’s the only way for somebody else to get the chance of becoming the lucky owner of a truly legendary vehicle, spectacular for both its qualities and its impressive history. 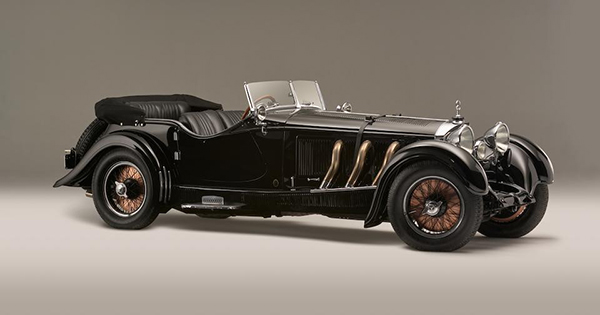 This particular 1928 model (W06) – chassis 35920 and engine 68674 – has a more intricate ownership history than many family trees, with countless documents and letters to account for its complicated journey through the decades. A current Bonhams listing, this car was part of the owner’s family for almost 60 years, where it was not only used for everyday transport, but also displayed in luxury shows and concourses. 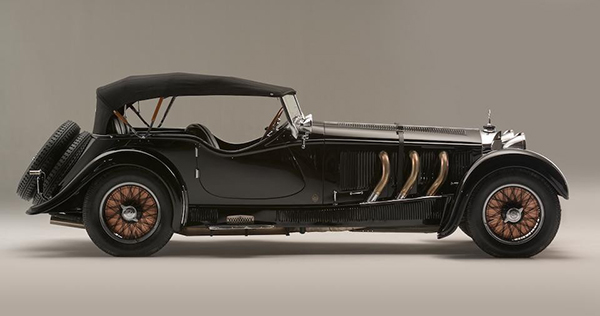 Only professionals such as George Coachworks and Leydon Restorations were responsible for the maintenance of this iconic S-Type in the last 20 years, and it was in the early 2000s that its impressive supercharged 6.8-liter engine was last rebuilt. This timeless behemoth was still competing even in the 2000s, with the 2015 Colorado Grand being the last of its competitions.

It takes a connoisseur to fully understand what the Mercedes-Benz S-Type Supercharged Sports Tourer meant at the time of its unveiling. It might not sound like a lot today, but back then, it was seen as a game-changer, a futuristic car that could compare to non-other.

What made the “S” stand out right away was the “on demand” supercharger that would only be activated when the accelerator was fully depressed, delivering 120 to 180 bhp, at 3,000 rpm. Another signature feature was the massive power unit, a 6,740cc, OHV Inline six-cylinder engine. 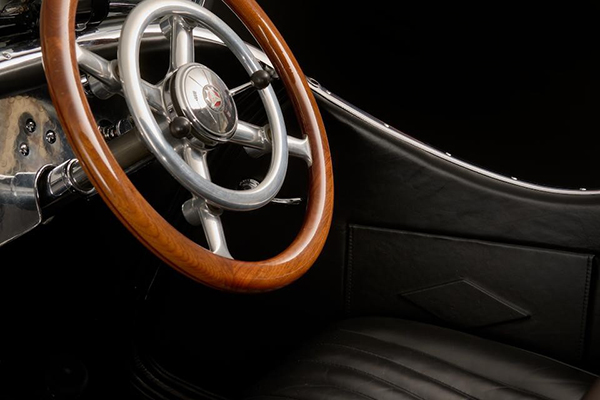 After its debut at the 1927 Nurburgring opening meeting, the unique Mercedes-Benz S-Type Supercharged Sports Tourer would go on to compete in several races and become one of the favorite sports cars of American and British celebrities. Unfortunately, because of the Depression, only 146 were ever built within a period of just 3 years.

Considering that a lot of families never parted with the original model they’ve had since the beginning, it really is a rare opportunity to find one available on the market. And, we might add, well worth $3 million to $4 million – this is the asking price for the 1928 Mercedes-Benz S-Type Supercharged Sports Tourer that is going under the hammer in the next days, during Bonhams’ Quail Lodge Auction.