Since its introduction 15 years ago, the technology grew, and so did the company behind it. But there seems to be room for growth still, and the company is not wasting any time taking a shot at even more glory. 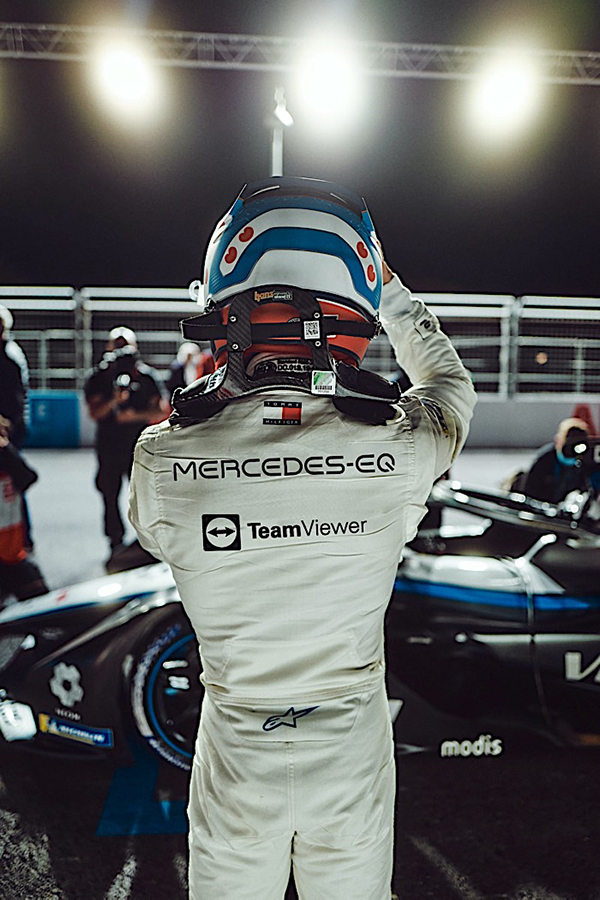 Earlier this month, TeamViewer announced it would be replacing Chevrolet as the main shirt sponsor of soccer team Manchester United, starting next season. Now comes news of the brand getting involved in racing as well.

Mercedes, the undisputed leader of Formula 1 for years, and the single carmaker to be involved simultaneously in Formula E, announced this week that TeamViewer had become the new official partner for both of its teams.

Unlike the deal with MUFC, the partnership with Mercedes will expand to more than just financial backing and the company’s name on the cars and the drivers’ racing suits. TeamViewer will from now on provide the Mercedes-AMG Petronas Formula One team and Mercedes-EQ Formula E team with remote connectivity solutions that should help them run faster and better as entities, says Mercedes.

“By working together across F1 and FE, we can drive gains in technology performance, and we will help optimize remote operations for many companies across the globe,” said in a statement Toto Wolff, the head of Mercedes-Benz Motorsport.

“In addition to our own ambitions in terms of sustainability, we are convinced that the growth of companies like TeamViewer will make a meaningful difference to CO2 emissions on a much greater scale.”

The financial aspects of the deal were not disclosed, but the world will get a glimpse of the partnership during each team’s respective races in Monaco later in May when the TeamViewer name will be shown for the first time in public on cars and suits.