The Mercedes EQ team makes history as it bags both the Teams’ and Drivers’ Championships at Formula E. However, the three-pointed star marque is rumored to quit the sport this year. 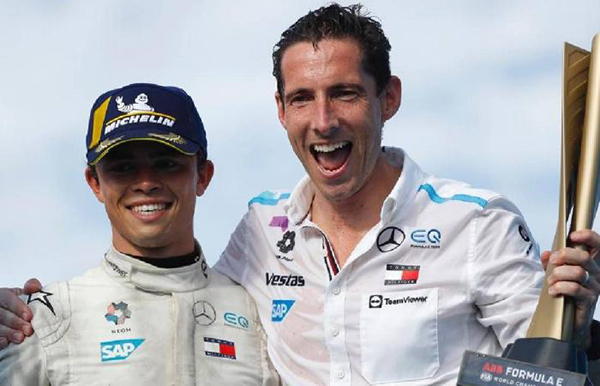 Formula E had a great pitch to manufacturers when it was conceptualized because it offered an easy and affordable way to build and race using electric cars. On paper, it sounds like a good alternative to F1, but it reportedly failed to gain significant traction despite having a lot of popular manufacturers on board. Therefore, Motorsport said that the team will join Audi, BMW, and Renault in quitting the series following a decision from the Daimler board. The announcement of the group is expected to come in a few days.

Toto Wolff confirmed that “a decision has been taken” regarding Mercedes’ participation in Formula E. He didn’t specify what kind of decision was made but he cited “marketing and communications platform” as reasons. 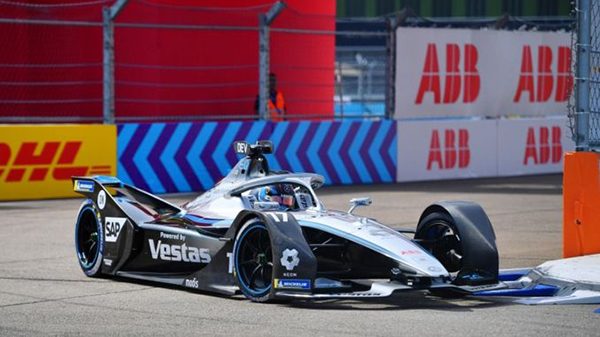 Whether or not Mercedes EQ pushes onwards the 2022-2023 season, it can’t be denied that Nick de Vries stood out in the very competitive environment of the sport. As of this season, 11 race winners emerged out of the 15 events. That means emerging as the world champion there can be a difficult feat. The 26-year old driver’s 99 points on his scorecard this year was enough to award him the championship despite only getting the eighth position in the 15th race at the Berlin E-Prix. Meanwhile, the equally impressive performance of his teammate Stoffel Vandoorne who finished third in Germany helped the Mercedes group secure the constructor’s championship.

If the reports are true, then Mercedes EQ is certainly going out on a high note from Formula E.