It’s hard to recall a more spectacular season in Formula 1 as far as this V6 Hybrid era is concerned. Up until this season, no teams (including Red Bull) have been able to give Mercedes-AMG a proper run for their money both in the Driver and Constructor categories, but now, with just two races left on the calendar, both titles are still up for grabs.

From the outside looking in, Red Bull have been spectacular. Of course, Honda are playing a massive part in the team’s success, as this is easily the best iteration of their Formula 1 engine ever since they returned in 2015 as a power unit supplier for McLaren.

However, if you were to ask Lewis Hamilton why this year’s title race is closer than ever, he’d say that part of the blame should go to the otherwise excellent Mercedes-AMG W12 race car, which has proven to be surprisingly hard to set up, as opposed to previous iterations. 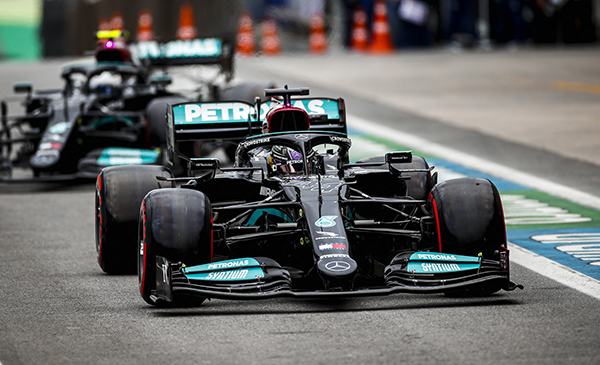 The reigning F1 champion told Autosport that while he’s generally been happy with his performance on the track this year, he’s also noticed “that the car has been very, very hard to set up.”

“I can’t remember if it was last year or before, Toto would say it was a diva. But this one is a monster diva. And what we often find, plus we’ve had less practice time, is that it’s been harder to get the car in the right window.”

“[In Brazil] I got the car exactly where I wanted. And that was like literally hitting the nail on the head. But that’s like maybe once or twice we’ve done that this year.” 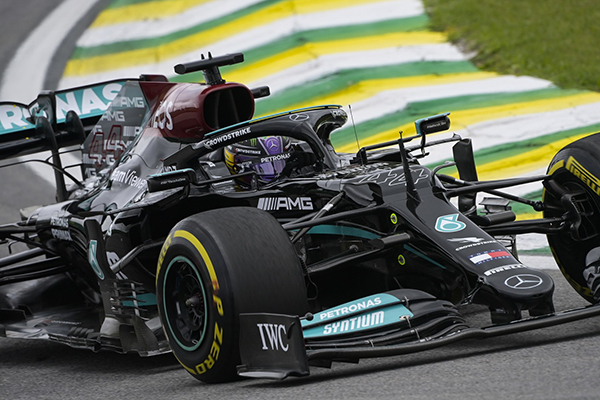 New floor rules this year could be part of the problem, since they appear to hurt low-rake cars more than others.

“It’s been the hardest car to set up and I’ve done a lot of sim testing. But even sim days, you go and do a sim day and the sim is not in the right place it’s supposed to be – the grip level’s not right or the wind effect is not right, or the thermal degradation is set wrong, so you can come away with bogus numbers,” added Hamilton.

He concluded by saying that getting the balance right for this year’s car has been like a rollercoaster ride, although it’s clear that both himself and his team have done an amazing job seen as how they’re still in first place in the Constructors Standings, 5 points clear of Red Bull.