Mercedes-Benz made stability control standard across the board in 1999. Every single Merc on sale today comes with ESC, also known as ESP, including the GLB 250 that was recently called back for an issue stemming from the stability control unit. As opposed to most recalls, this one concerns only four units of the GLB 250, produced in October 2020. 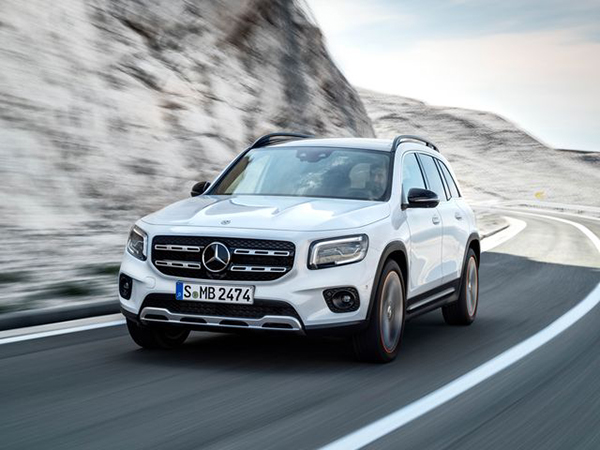 Mercedes-Benz launched investigations into the matter in October 2020, based on reports from the vehicle assembly plant after malfunctions were identified during end-of-line testing. The Stuttgart-based automaker and Bosch discovered mechanical damage to the ESP unit, which bears part number A1779008005. Both companies wrongly concluded that ESP units were damaged during the removal from the GLB 250 in the assembly plant. Come September 2021, the supplier informed Mercedes that mechanical damage had been identified on malfunctioning ESP units from the field.

Investigations at the Aguascalientes assembly plant in Mexico were promptly resumed to analyze how the damage could occur. Analysis of serial number data from ESP units that exhibited malfunctions in the field rendered that all of those units were part of the same batch. Contrary to earlier assumptions, both Mercedes and Bosch agreed that the batch of affected control units might have been damaged during handing in the vehicle assembly plant before installation into the vehicles. In light of this faux pas, does anyone still believe in Mercedes-Benz’s asinine “the best or nothing” slogan?

MBAG is aware of two warranty claims in the United States, received in July 2021 and April 2022. On the upside, Merc isn’t aware of any claims of crashes, injuries, or third-party damage as a result of this condition. If moisture builds up into the mechanically damaged stability control unit, functions that include ESC and ABS might be deactivated. What’s more, Merc doesn’t rule out a fire risk due to the possibility of an internal short.

Produced between October 19th and October 20th of 2022, the GLB 250 vehicles listed in the attached report are 2021 models delivered to U.S. customers. Authorized dealers will be notified of the campaign on Monday, and known owners will be informed by first-class mail on November 11th.