Mercedes-AMG A 35 sedan is no longer part of the automaker’s lineup here. Mercedes USA confirmed to CarBuzz that “The A 35 will not be offered in the US market for MY22.” The model has already been scrubbed from Mercedes’ U.S. web site. The move eliminates what was the least expensive offering in the AMG range here, the hot sedan starting at $46,900 after destination. The AMG GLA 35 crossover takes over as the most accessible AMG, costing $48,600 after destination. The GLA 35 is powered by the same 2.0-liter turbocharged four-cylinder as in the A 35, putting out the same 302 horsepower and 295 pound-feet of torque. 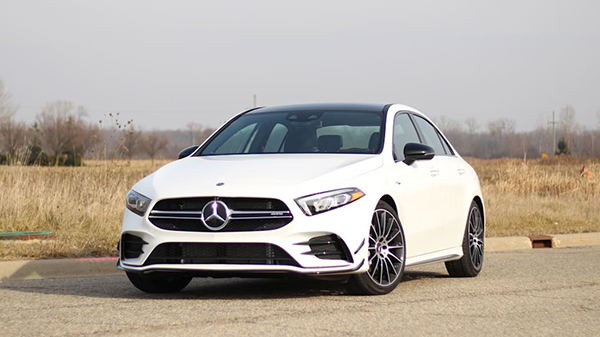 The automaker didn’t give a reason for making the move, but we can imagine slow sales being part of the rationale. The A-Class only comes in sedan form in the U.S., a bodystyle low on an American car shopper’s list of favorites. According to Car Sales Base, the entire A-Class lineup, which includes the non-AMG A 220 in front- and all-wheel drive, sold 11,732 units in 2020, about 6,000 units down on 2019. The GLA crossover lineup, sitting on the same MFA2 platform as the A-Class sedan, sold 16,509 units in 2020. However, whereas the GLA range had been beating its 2020 sales numbers this year until the semiconductor crunch took a huge bite out of Q3 figures, the A-Class fell behind last year’s sales early and the gap to 2020 has grown wider as the year has progressed. 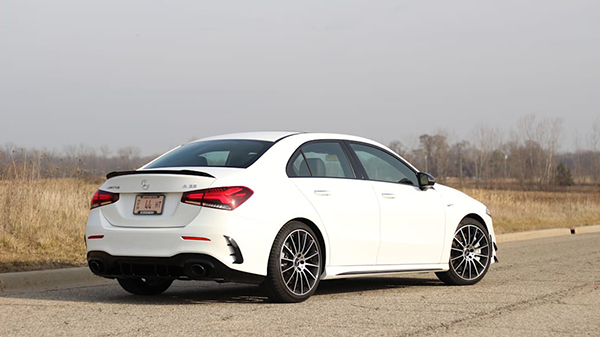 With the A35’s starting price about $12,000 more than the regular A-Class, the AMG would be a tiny fraction of those shrinking figures. In our review, we praised it for driving drama and interior luxury its competitors can’t match. But the price ballooned quickly with after adding the kinds of options you’d want in a hi-po luxury sedan. It made sense as an enthusiast’s hot compact in near standard form. The value argument drifted away as the price rose above $50,000 and much more impressive performance sedans came into play like a nicely equipped Alfa Romeo Giulia, or even a base BMW M340i. 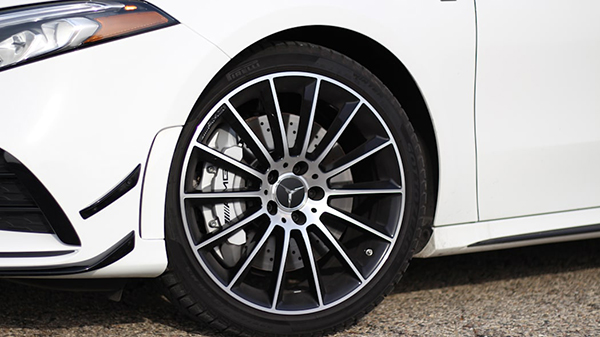 In other markets, the AMG A 35 is expected to bow with a cosmetic refresh sometime next year that includes a swap to the Panamericana grille the AMG line is known for, and the latest version of the automaker’s MBUX infotainment. Mercedes was already on a mission to shed underperforming initiatives and shrink the company before the supply chain crisis. Whatever the reasons, its no surprise the brand has culled a weak member of the U.S.-market herd. The A 220 will remain on sale here.