Mercedes-Benz SLK 55 AMG may not have been a runaway success for the German car manufacturer when it was launched but fast forward to 2021 and it is something quite special. 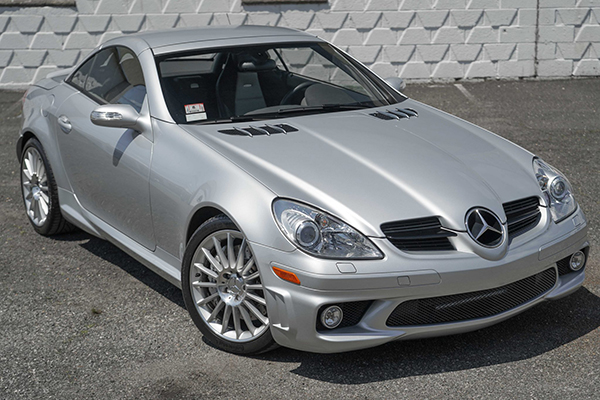 Se, the SLK55 AMG is a compact convertible that doesn’t feature a turbocharged four-cylinder engine like one would expect were it to be launched today, but a massive 5.4-liter naturally aspirated V8. 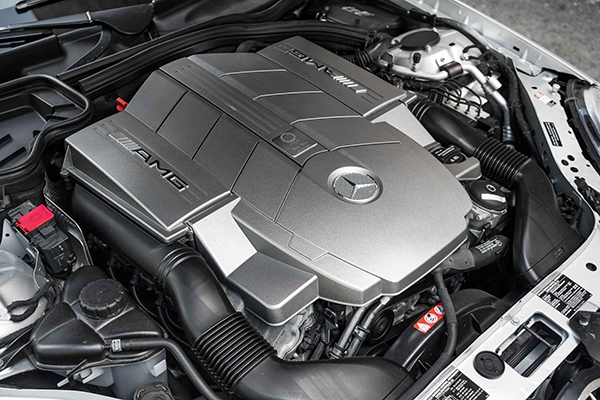 From the factory, this engine was good for 355 hp and 376 lb-ft of torque and was coupled to a seven-speed automatic transmission powering the rear wheels. Sure, a new A 45 S has more power from its 2.0-liter turbo but no modern AMG can match the sound of the SLK55. 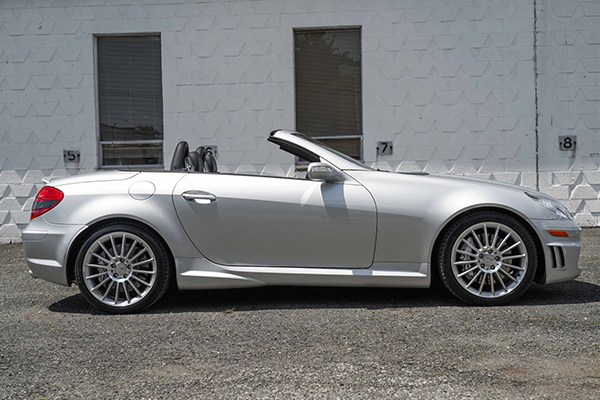 This particular 2005 example is up for sale through Bring A Trailer and is located in Moonachie, New Jersey. It has only ever been driven 9,000 miles and was most recently sold on the auction site in April 2020 where it traded hands for $26,520. It is being offered at no reserve with an SLK brochure, a clean Carfax report, and a clean Florida title. 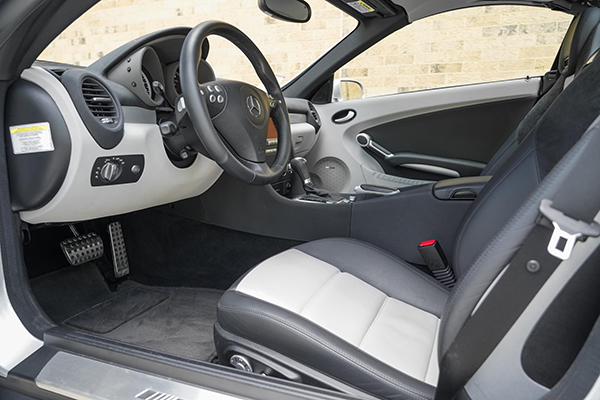 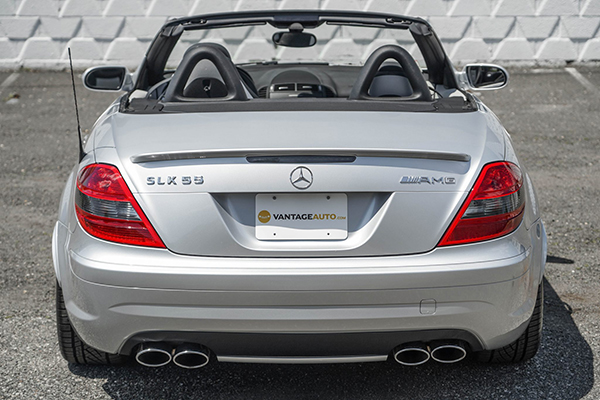