A gorgeous bright red Mercedes-Benz that used to belong to Argentinian soccer star Diego Maradona will be up for auction at the Bonhams Paris Sale 2023 and is expected to sell for a lot of money. 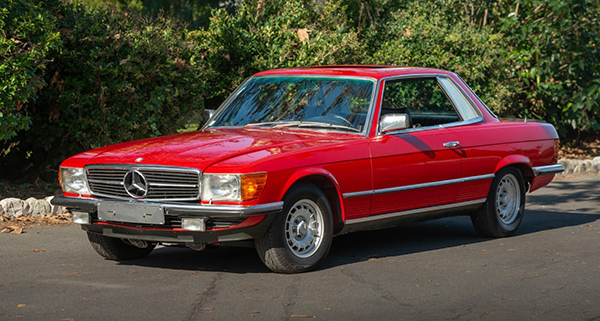 Late Diego Maradona got this classic 1980s Mercedes-Benz from new when he was playing for his first professional team, Club Atletico Boca Juniors of Buenos Aires. He had received it from an influential group of supporters, which was a sign of how big his career would get even from the first team.

One of the biggest racing drivers, five-time F1 World Champion Juan Manuel Fangio, was the one who presented Maradona with the new vehicle. At the time, Fangio owned the only official Mercedes dealership in Argentina. 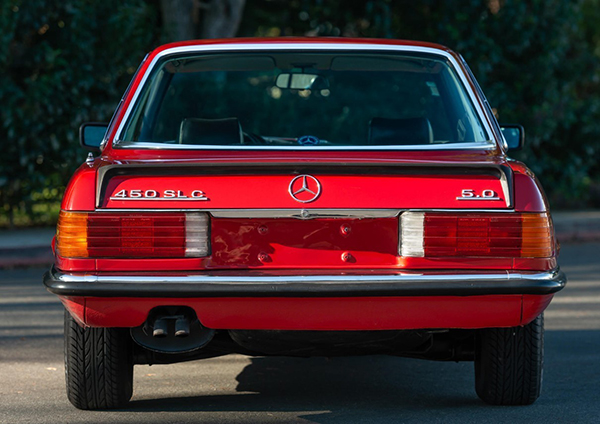 Maradona’s 450 SLC 5.0 was one of only 816 homologation special examples, which allowed the model to contest the World Rally Championship, with a redesigned engine and lighter bodywork. It packed a 5.0-liter engine rated at 240 horsepower (243 ps), which helped the four-seater grand tourer coupe reach a top speed of 130 mph (209 kph). 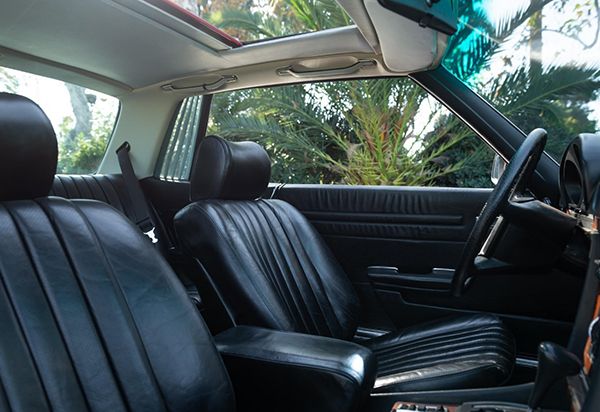 After it left Maradona’s ownership, it was part of several private collections in Argentina and then imported to the U.S. It is offered in “excellent condition,” with fewer than 38,000 miles (62,000 kilometers) on the clock from new.