Oddly, the market for mini cars is kind of hot these days, with entries from small-time makers and even Bugatti. But Bring a Trailer has your chance to win a bona fide classic. 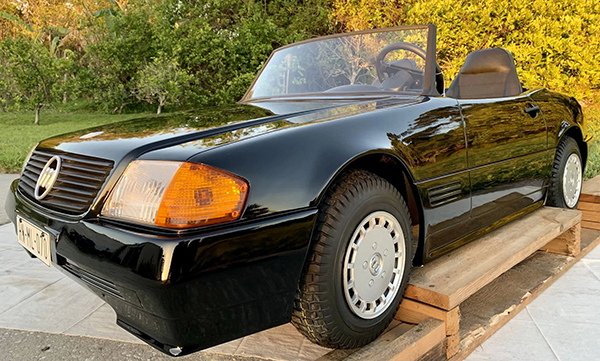 This mini Mercedes 500SL was made by Alpha Technology in Krakow, Poland, in the ’90s and sold at Mercedes dealerships as well as at FAO Schwartz toy stores. This one, though, spent years stored in a wooden crate before being acquired by its current owner in 2021.

Featuring a black body designed to resemble the R129 500SL, it’s powered by a 97cc Honda single-cylinder engine and a two-speed gearbox with reverse. Its interior is adorned in black vinyl, it has rear mechanical disc brakes, a parking brake, a shifter, and three pedals, for all the #savethemanual-heads out there. 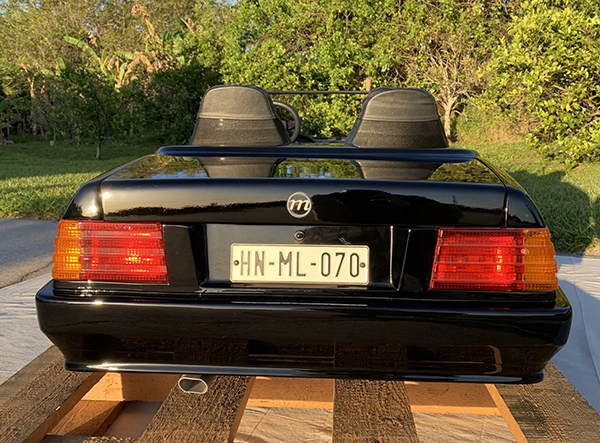 Although it’s essentially a go-kart, it’s a rather sophisticated one because it has coil springs at all four corners, a 12-volt electrical system, a hinged trunk, and a four-spoke steering wheel. It also has steel Gullideckel-style wheels that are wrapped with 13×5.00–6 Duro bias-ply tires. 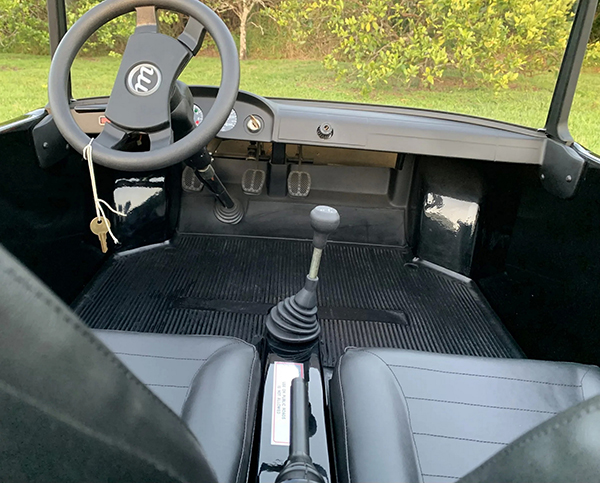 Although it looks like it’s in excellent condition, thanks no doubt to the amount of time it spent in a crate, that disuse has also meant atrophy. The listing suggests that some mechanical work will be needed before the go-kart runs as it was initially intended to.

For sale in Merritt Island, Florida, it is offered through Bring a Trailer along with the crate, factory books, and a bill of sale. The highest bid, as this is written, is a tempting $7,669.