If you want a practical Mercedes wagon, the German automaker currently sells the E-Class All-Terrain and the sporty E63 S Wagon. However, Mercedes has never built a luxury S-Class wagon. This left one client who wanted a more practical version of the German automaker’s flagship sedan with no option but to commission a coachbuilder to build a one-off bespoke model. 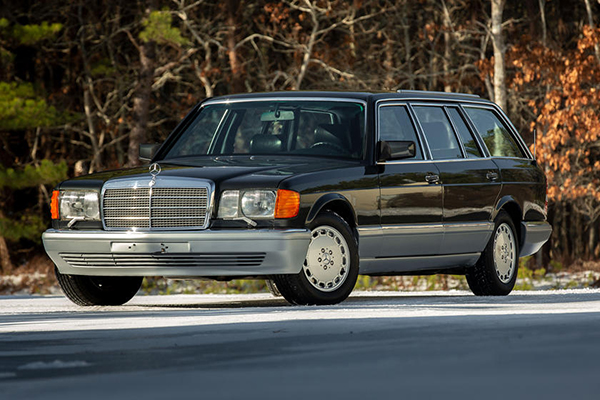 In 1990, Hamburg-based coachbuilder Caro, which still operates today, brought its vision to life, creating an S-Class wagon for one very wealthy client. Caro’s creation is based on a 1990 Mercedes 560 SEL with taillights and a rear deck taken from a Mercedes W124 wagon with “minor modifications of superb quality made to ensure fitment.” 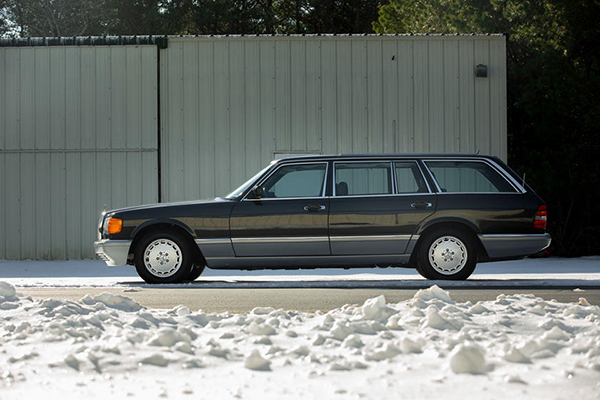 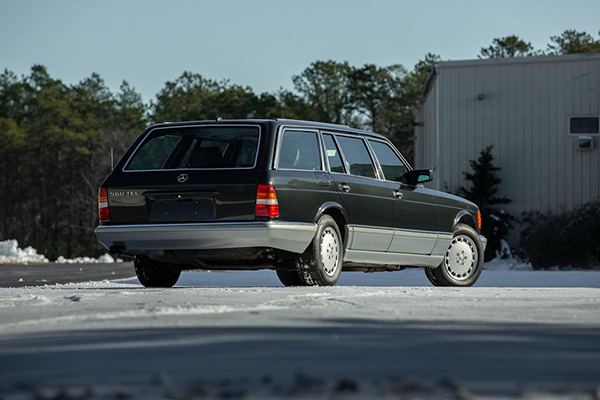 Modifications were also made to the roofline, C-pillars, and rear quarter panels to maintain the SEL’s proportions and styling when coupled with the new rear deck. The level of craftsmanship is so exquisite that Caro’s custom S-Class wagon could easily be mistaken for an official Mercedes model. When it was new, Caro’s Mercedes S-Class Wagon cost over DM 337,000 ($209,040 according to current exchange rates) including the cost of a new 560 limousine and the wagon conversion. 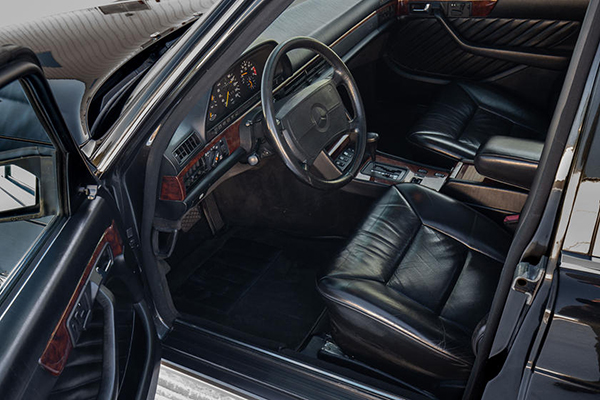 The S-Class wagon is finished in Pearl Black metallic with a black leather interior. Being based on a 560 SEL, power is sourced by a 5.5-liter V8 generating 300 horsepower, which is sent to the rear wheels through a four-speed automatic transmission. 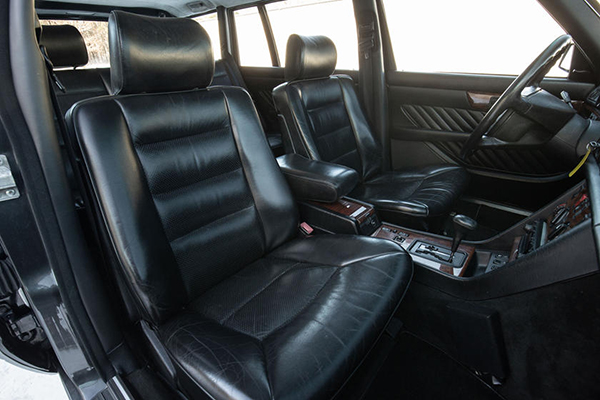 If you fancy owning this one-of-a-kind luxury S-Class wagon, the coachbuilt car is being sold at RM Sotheby’s Arizona auction this month, where it’s expected to fetch between $30,000 and $40,000 with no reserve. This could be your only chance to own a luxury S-Class wagon because Mercedes isn’t planning to build a more practical version of the current S-Class.