I am pleased to present a replica of the legendary Mercedes W196R from 1954. 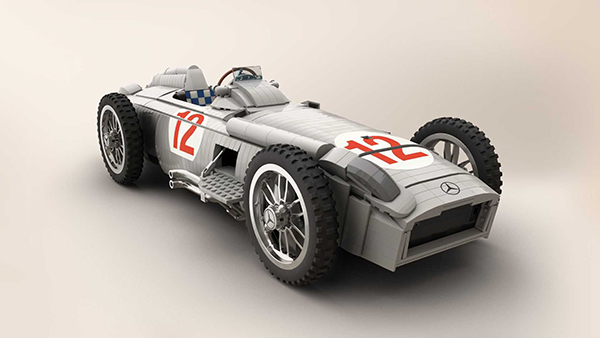 The car won the F1 World Championship races twice in the years 1954-55, winning virtually all competitions. 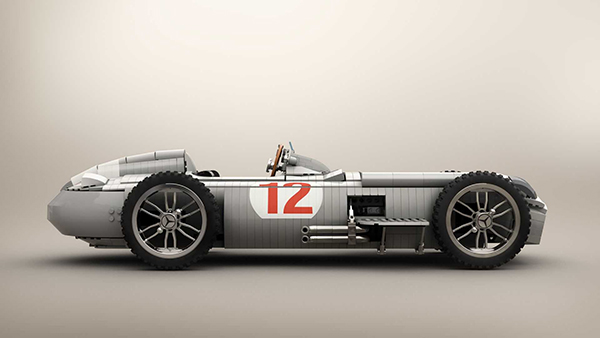 The best drivers of that time – British Sir Stirling Moss and the all-time Argentinian driver, Juan Manuel Fangio – were behind the wheel of this model. 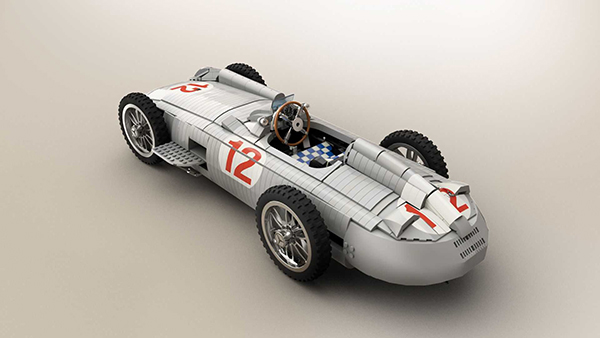 And it is precisely the model with which Fangio won the world championship twice that is presented here. It is also the most accomplished of all the W196R cars that have survived to this day.

The W196R was powered by an inline-eight engine with a final output of 340 HP. At that time, it was the only F1 car with such advanced fuel technology, which gave it a significant advantage over other carburettor engine cars. 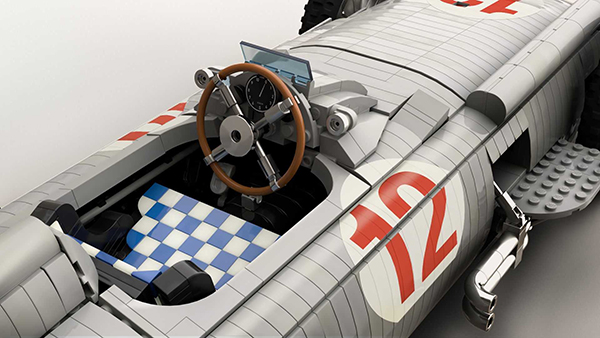 The Mercedes W196R entered the automotive history again in 2013 as it becomes the most valuable motor vehicle at that time after it is sold at the Bonhams auction to a private collector for 29.6 million dollars. 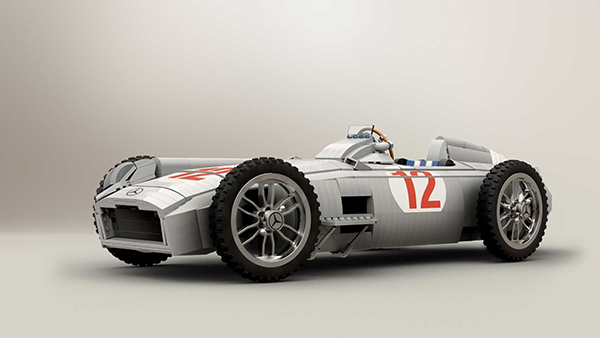 It has an operating control system, air inlets that can be opened and its engine cover, removable as in the original, reveals the engine compartment with the faithfully reproduced R8 unit.