Lewis Hamilton made delivering on diversity a priority, and was guarded about his future beyond 2021, as Mercedes showed off the car that could power him to a record eighth Formula One title this season. 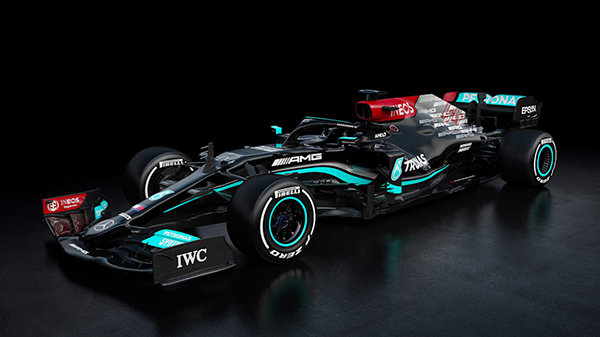 The 36-year-old Briton has a contract only to the end of 2021, raising speculation about what happens after that.

“I’m kind of in the fortunate position where I’ve achieved most of the stuff that I have wanted to achieve up until this point,” he said at the factory launch with Finnish teammate Valtteri Bottas.

“So there’s no real need necessarily to plan too far ahead. 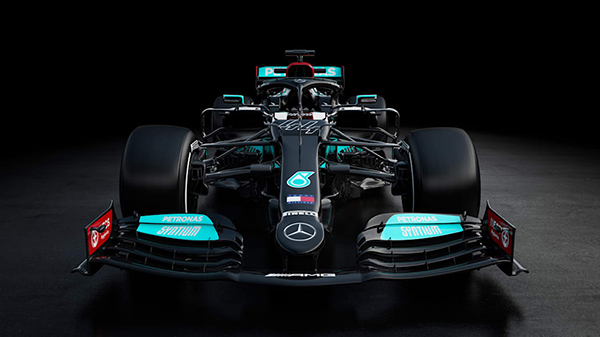 “I think we’re living in quite an unusual period of time and life, and I just wanted one year. Then we can talk about if we do more and keep adding it one if we have to.”

The W12 car retains the black livery introduced last year to reinforce the team’s commitment to improving diversity, with elements of silver, burgundy and green. 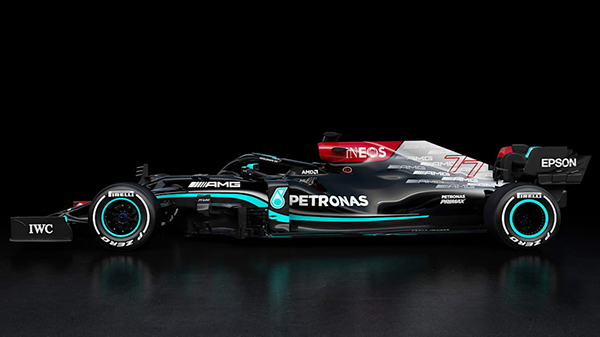 Hamilton, the sport’s only Black driver and most successful of all time, took a knee before every race last year and used his platform to speak out on issues of racial justice.

He also set up a commission to help increase the representation of Black people in British motorsport and he and Mercedes have announced a foundation dedicated to diversity and inclusion in the sport.

Hamilton said the previous priority was always “about just winning championships,” but that had changed. 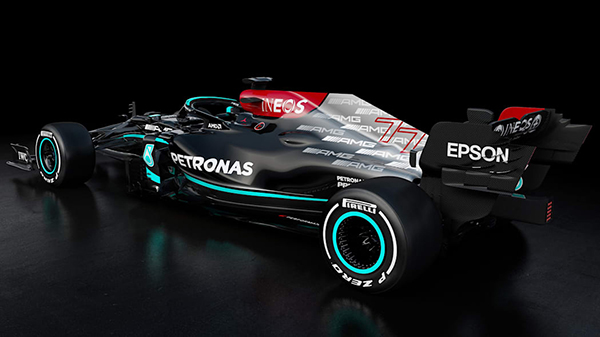 “Last year there was a lot of discussion about equality and inclusion, and I think there was a lot of talk,” he said. “This year it’s all about pushing for diversity and really making sure that action is taken. So that’s kind of at the core of the drive for me.

“But of course we exist to win so that’s what all these guys and girls here are working towards and so my goal is to deliver that for them.” 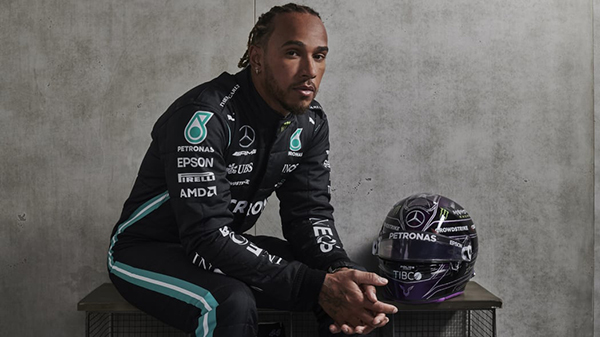 Team boss Toto Wolff said there was no complacency at a team who have won the last seven drivers’ and constructors’ championships.

“We can’t take any comfort from our good results in 2020. Every winter, there are always indications that someone else might have done a better job, so we must keep pushing,” said the Austrian.

“I enjoy this time of year as we drive into the unknown.”

The season starts in Bahrain on March 28.