When I was younger, I never felt any attraction towards station wagons. They were not sporty enough for my taste. But then again, that was a time before I had learned about the AMG wagons. And although I’ve never driven an AMG wagon before, the thundering sound of a W211 E55 AMG I once experienced will forever be embedded in my memory. 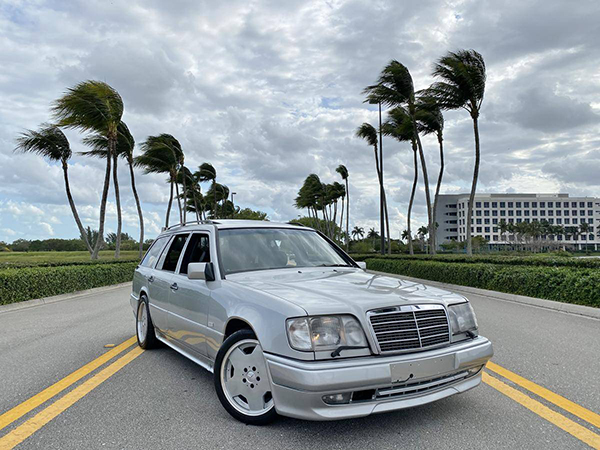 But there was a time before the magnificent AMG-built V8s. Back in the early ’90s, getting your hands on an AMG vehicle could have you sitting behind the wheel of an inline-six powered German piece of technology. And while most people will probably be familiar with the E60 AMG, how many of you have ever heard about the E36 AMG? If you add “station wagon” to the equation, the whole thing becomes even more of a blur. 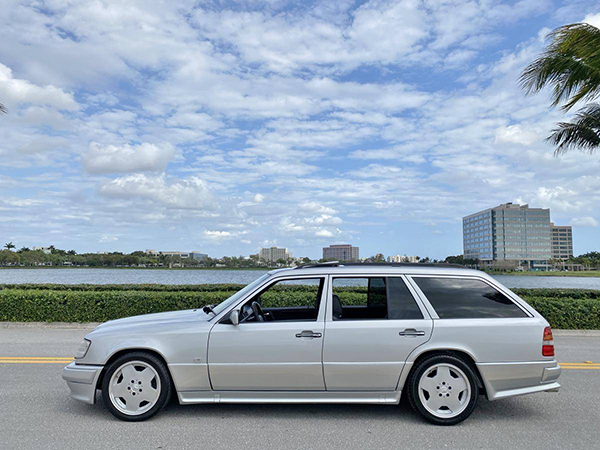 Well, the people over at RMC Miami claim that they are selling an original, numbers-matching, 1995 Mercedes-Benz E36 AMG wagon, supposedly one out of just 170 such vehicles ever to be produced. These would have most likely been built for the Japanese market and are extremely rare on U.S. soil. Looking over the pictures provided by the seller, the car seems to be in tip-top shape, and there are no major dents or scratches. 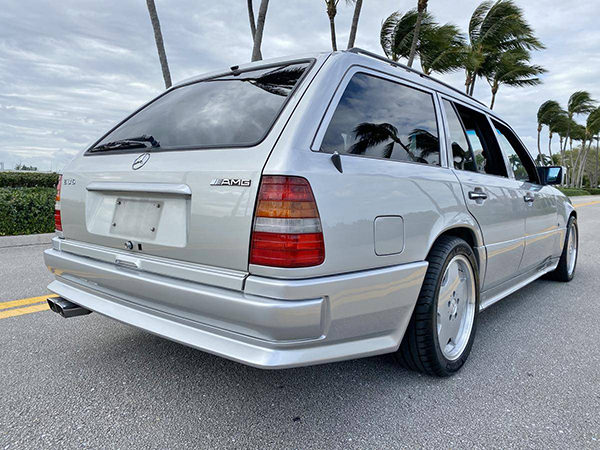 The odometer shows 113,478 km, an equivalent to a little over 70,000 miles, and this could be additional proof that this car was originally delivered in Japan. A VIN is provided, and most online decoders do indeed verify the authenticity of this vehicle, providing a detailed list of the equipment it features. This 1995 machine comes with AMG Sports Suspension and AMG alloy rims, but I have noticed some people pointing out that this car should have had other rims on it from the factory. 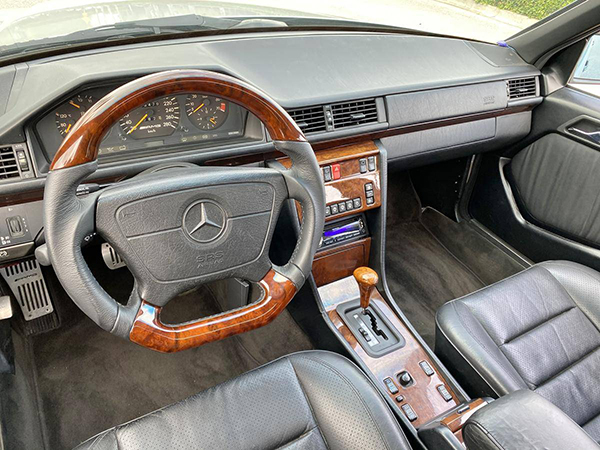 An interesting fact about this car is that it comes with a folding seat bench in the loading compartment, which faces away from the direction of travel, making for an interesting ride—especially if the driver is in the mood to drive faster than the norm. The seller also notes that the engine and transmission are matching numbers, and you should be getting around 280 horsepower and 284 lb-ft (385 Nm) of torque. 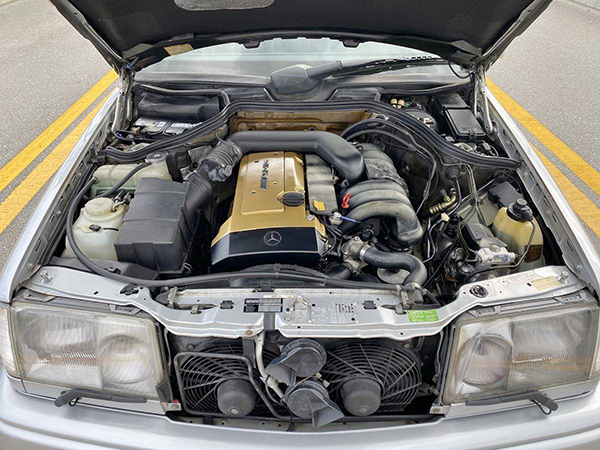 But since these engines were hand modified, power output could be slightly bigger, albeit by an insignificant margin. Even so, this was probably slower than the Audi RS2, which also came with a turbocharger. The E34 M5 Touring might have been pretty evenly matched, but then again, different people will prefer different vehicles. And as fun as this E36 AMG may be in its current form, I would still opt for a supercharged 5.5-liter V8 swap, which isn’t even that expensive nowadays. 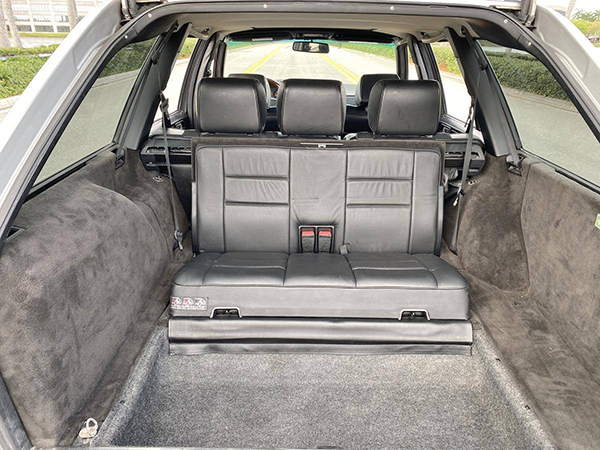 As of now, the asking price is $49,900, and this is more than what other such vehicles have been sold for in the past. At first sight, everything looks to be in order here, but perhaps someone with a keener sense of all things Mercedes AMG should be able to tell if this car is a genuine thing or simply a replica.