Comparing the Pagani Zonda and the Huayra is never easy, so instead of playing the game this way, Mercedes-Benz designer Vivien Kleczech decided to render an all-new incarnation of the former. Simply called Zonda II, this effort seems to stay true to the brand’s spirit; while the Italian carmaker names its hypercars after winds, the proposal packs a design that’s visibly influenced by airflow manipulation. 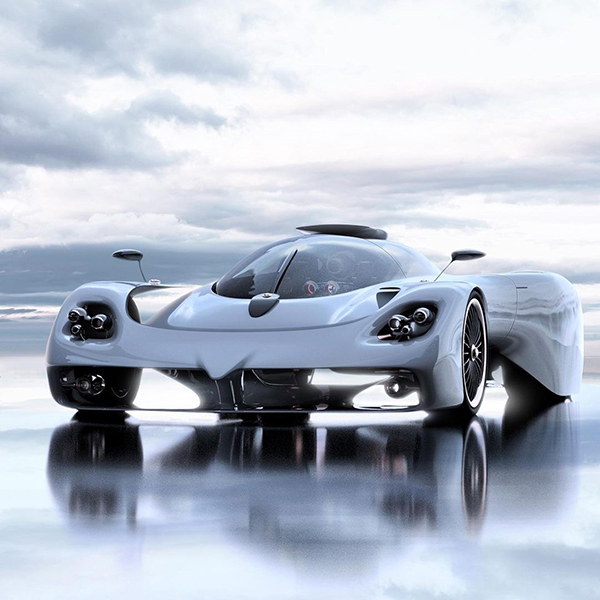 Named Vivien Kleczech, the Cannes-based designer currently serves Mercedes-Benz, with one of his most important projects involving the interior of the Vision Mercedes Simplex concept car introduced last year.

Of course, we’re dealing with a spare-time effort here, but given that both the Zonda and the Huayra are animated by Mercedes-AMG V12 motors, the theme of the project seems only natural. 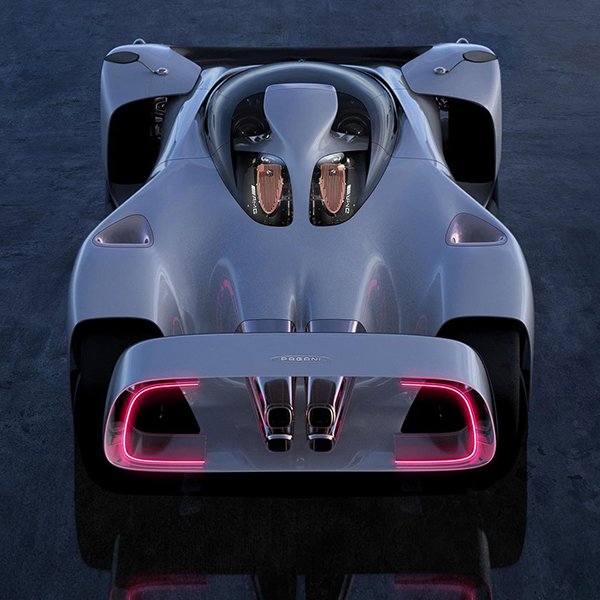 Despite having introduced the Huayra in 2012, Pagani keeps building one-off Zondas, which says quite a lot about a model that was launched back in 1999 – it seems that the older model has become even more of a cult car than the newer one. This could be due to the fiercer competition encountered by the Huayra or the fact that its twin-turbo motivation can’t match the Zonda’s N/A engine in the aural department.

Returning to the digital creation we have here, the Zonda II best resembles the original in terms of the front end. However, the most modern street car trends, which involve a racing-derived negative space design, have a serious impact on the vehicle’s appearance.

However, at least from where we’re standing, the posterior makes for the most appealing view of the vehicle. How can you not be impressed by that split-tail styling, which once again reminds one of the motorsport realm (think Le Mans-style longtail)? 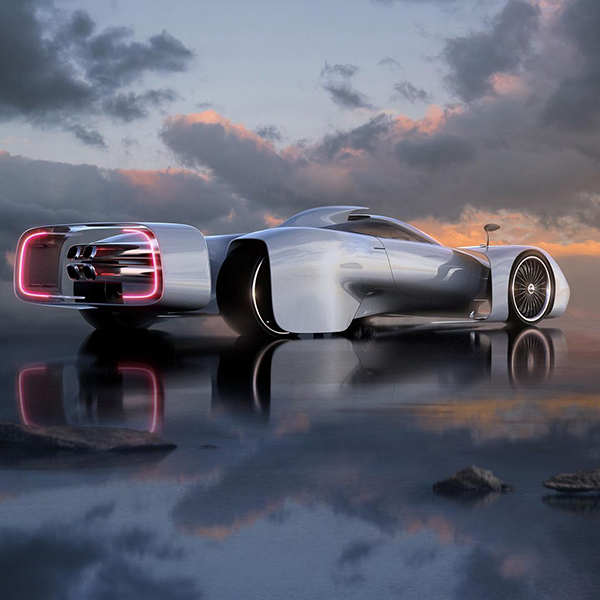 The way in which the greenhouse, the air scoop, and the deck above the Mercedes-AMG V12 come together is simply stunning, even though said engine seems to be the twin-turbo unit of the Huayra rather than an atmospheric one.

As you’ll notice in one of the Instagram posts below, Kleczech has also come up with a sketch for the cabin. This builds on Pagani’s mechanical-masterpiece interior design language, with the minimalist approach being a sight for sore eyes.

Many of us are wondering what the next move of the San Cesario sul Panaro automaker will be. Since no clues have surfaced to date, this independent rendering can serve as daydreaming material, to say the least.