The CLS 450 4MATIC Coupe is currently the only available model from the Mercedes-Benz CLS lineup in the United States, starting at $72,950 MSRP for the 2022 model year. In Europe, the range-topping AMG CLS 53 trim is still available, though the days of the current generation CLS are probably numbered on both sides of the big pond. We have new spy photos, confirming the German automaker is already working on the successor of today’s CLS. 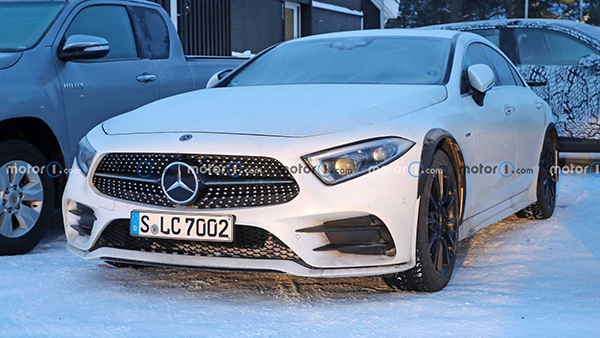 There have been rumors that Mercedes could kill the stylish four-door coupe but it seems that it has received another lease of life. This white prototype is actually a mule for the new CLS but it still uses the body of the outgoing model. It appears to be slightly stretched and the wheel arches are wider than on the production model. 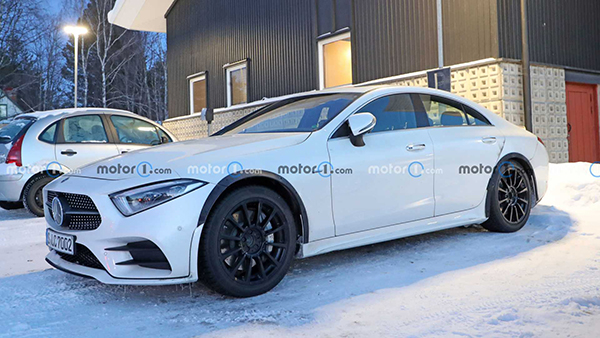 The next-generation Mercedes E-Class is already being tested with its production body, though it seems that the CLS is not ready to put on production clothes. There’s zero camouflage seen on this test car but this shouldn’t really come as a surprise. Our spy photographers report they expect the new CLS to begin public road tests with a production body starting this summer. 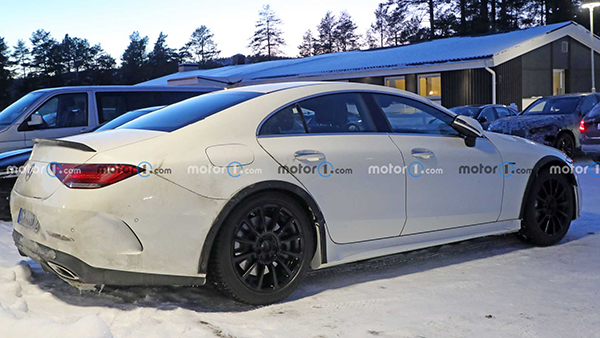 In fact, the name CLS can’t be confirmed for now. Mercedes wants to simplify its model range and will kill the C-Class and E-Class coupe and convertible models. They will be replaced by the all-new two-door CLE and this new four-door coupe could also be part of the future CLE family. At this point, however, it’s too early to say what exactly Mercedes has in mind for this new vehicle. 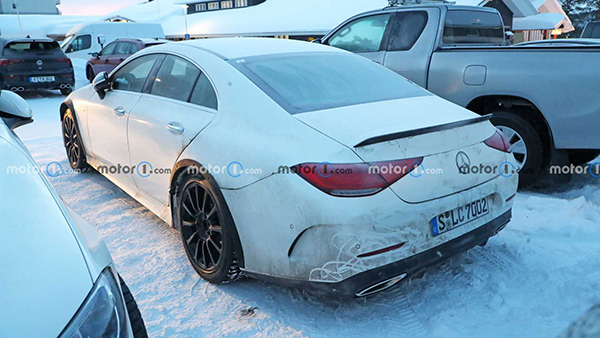 If the new CLS shares its underpinnings with the next-gen E-Class, this could mean it will be heavily electrified. A range of four- and six-cylinder hybridized turbocharged powertrains can be expected. A V8 model is almost certainly not happening and a diesel option doesn’t seem likely, too.