Some opportunities in life should not be missed. Getting your hands on a rare car as soon as it goes on sale is like buying Bitcoin when it was first launched. You won’t feel the benefits immediately, but give it 20 years or so and then enjoy the rewards of having made the move when the time was right. 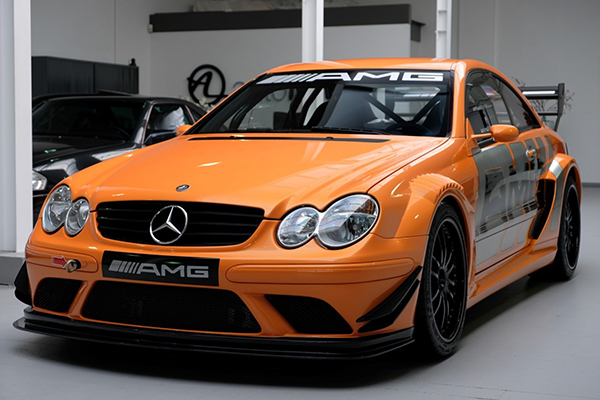 I’m sure there’s a long list of very exclusive, very rare, and very expensive cars built by Mercedes-Benz over the years. For me, the ultimate one is the AMG CLK GTR. But I wouldn’t at all mind at least driving a CLK AMG DTM, which is as close as you might ever get to driving a DTM race car on public roads. Only 100 of those were ever built, and fewer still in the convertible version. 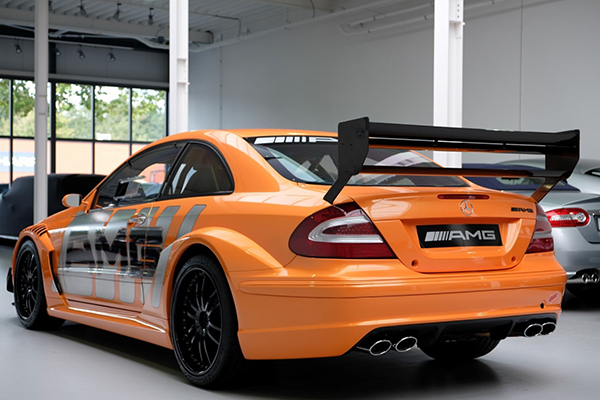 But if you continue to do some digging on the topic, you’ll find out that there’s an even more exclusive version of the aforementioned vehicle. And that would be the prototype, which was dubbed the P900. As compared to the final version of the CLK AMG DTM, the P900 provides a much more striking resemblance to the actual race car, especially if you consider the rear spoiler. 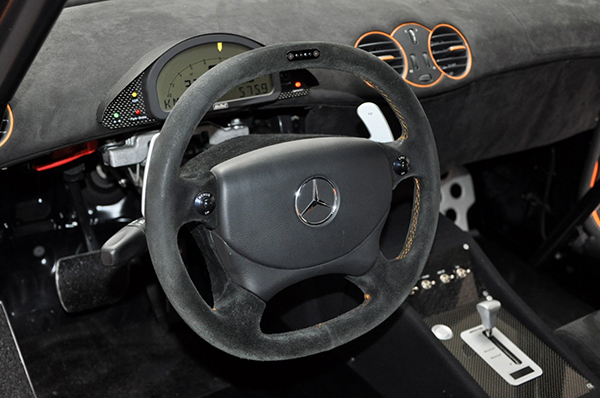 The interior of the car also feels like the race version. There are zero creature comforts in place, and you can notice several elements that could as well be the exact ones used in the race car. Two of these prototypes were made, and this is the least abused one, with just 932 miles (1,500 km) on its odometer. The other car is owned by AMG and on display in a museum in the USA. One even more interesting aspect about this car is its engine though. 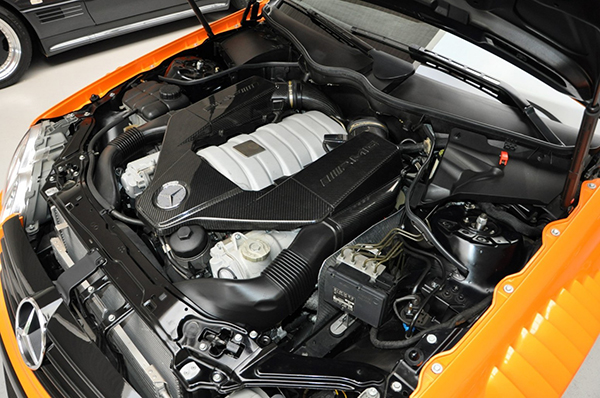 This prototype made use of the first-ever engine that was fully built by AMG, the M156. This 6.3-liter V8 would go on to make its debut in 2007 on the Mercedes-Benz E 63 AMG. The only downside to this thing, from my point of view, is the fact that the road-going version would be fitted with a supercharged V8 unit instead, which means this should be less potent. Not that, with 510 horsepower and 464 lb-ft (630 Nm) of torque, this is going to be slow by any standards. 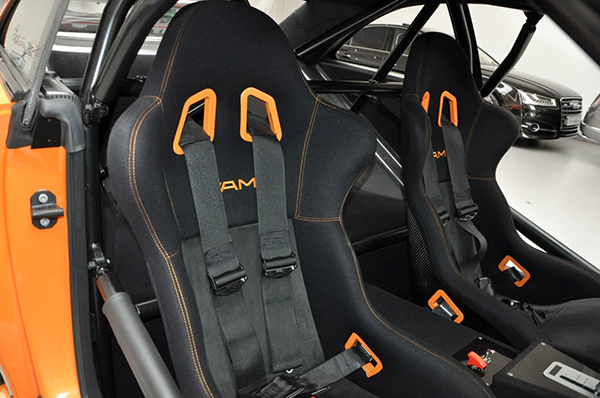 This car has been driven by some top-class drivers such as Klaus Ludwig, Jean Alesi, Jamie Green, and even Bernd Schneider, and if you’re willing to pay the price, you could be next on the list. And here comes the tricky part. The CLK AMG DTM is already a pretty expensive vehicle, with prices ranging between €300,000 ($358,352) to about €450,000 ($537,528). For that kind of budget, you could get your hands on a brand new AMG GT R Black Series, with 730 horsepower on tap. 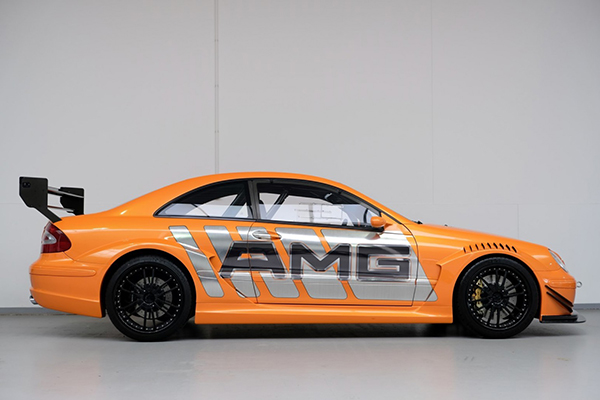 But seeing that the P900 is an actual prototype, and the only one of its kind available on the market, you’re going to have to pay more than for the road-going vehicle. At €595,000 ($710,731), this is still a lot cheaper than an SLS AMG GT3, and just a fraction of the cost of an AMG C 63 race car. Even so, you can’t help but think of the list of cars you could buy for that kind of cash, especially if you’re more interested in driving than making a profit in 20 years from now.