A supercar disguised as an executive coupe, the Mercedes-Benz CLK 63 AMG Black Series sat at the upper end of the brand’s range, being topped only by the ultra-rare DTM and the even more exclusive GTR. 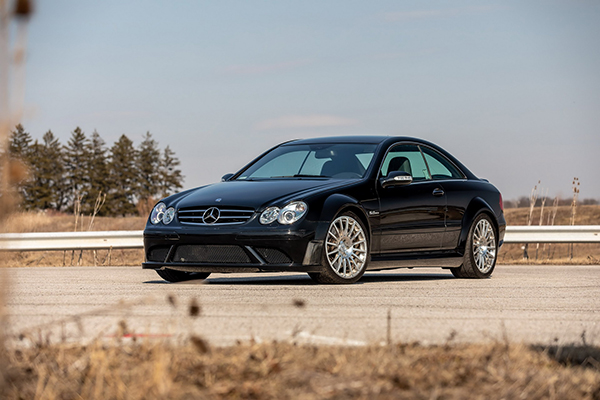 Only 500 units were made for the global market during the three-year production run, and less than 350 of them are said to have made their way to the United States, including this 2008 example that’s currently looking for a new owner. 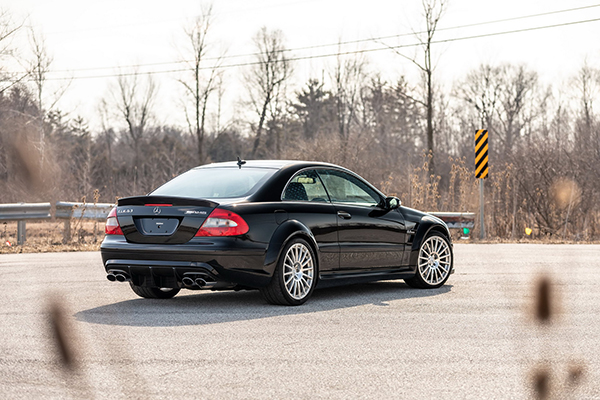 Listed by RMSothebys for their Amelia Island, Florida, auction on May 22, it was delivered new to the Stevens Creek dealer in California and has less than 8,100 miles (13,035 km) under its belt. It presents itself in great condition in black on top of a black leather interior bedecked by carbon fiber. 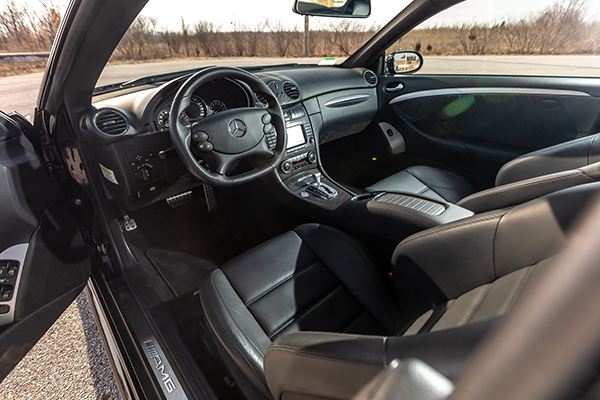 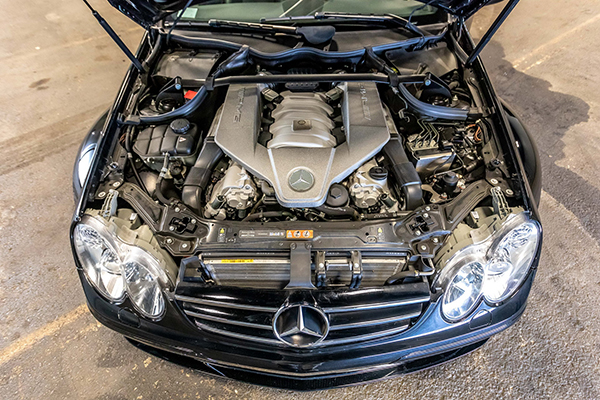 This car is around 25 HP more powerful, as it was slightly modified, getting a new exhaust system and lighter rear brake discs, in return for almost $15,000. according to the ad. Accompanying it are the stock brake rotors, a carbon fiber wing and the usual jack, tools and air compressor.