Known as the T-Modell in Germany, the Wagon or Estate version of the C-Class has been photographed without any sort of camouflage whatsoever. The wheel-less prototype in the main photograph is joined by two more prototypes, and they all feature a digital instrument cluster plus a tablet-like touchscreen like the one in the S-Class. 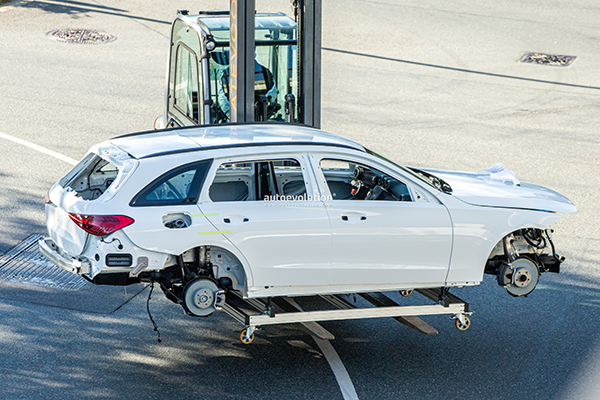 The reason for these similarities is pretty simple. Like the seventh generation of the full-size sedan, the C-Class is underpinned by the MRA2 platform. This modular architecture utilizes a lot of high-strength steel and aluminum to improve rigidity while dropping a few pounds over the outgoing model. 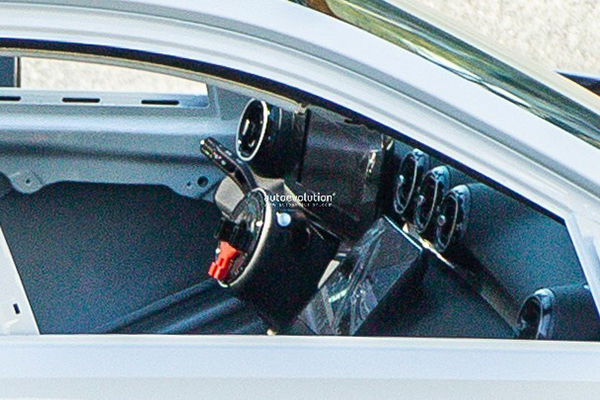 If you take a closer look at rear end of the uncamouflaged prototype, you’ll find the design of the taillights pretty similar to the S-Class as well. The steering wheel appears to be the exact same unit, right down to the flat bottom and airbag cover. Up front, the three-pointed star took inspiration from both the A-Class and S-Class to create a distinctive fascia that abides by the automaker’s new design language. 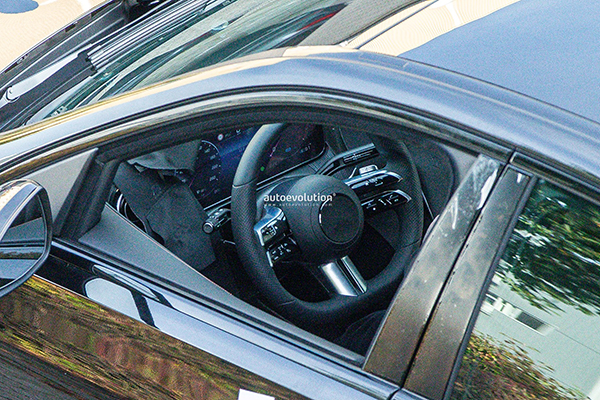 Codenamed S206 while the sedan is known as the W206, the family-sized station wagon is expected to be unveiled in the first half of 2021 for the 2022 model year. Four-pot turbo gasoline and diesel options are in the pipeline, along with plug-in hybrid options. Don’t get your hopes up for an electric powertrain, though, because Mercedes-Benz doesn’t intend to mirror what BMW is doing with the 3 Series-based i3. 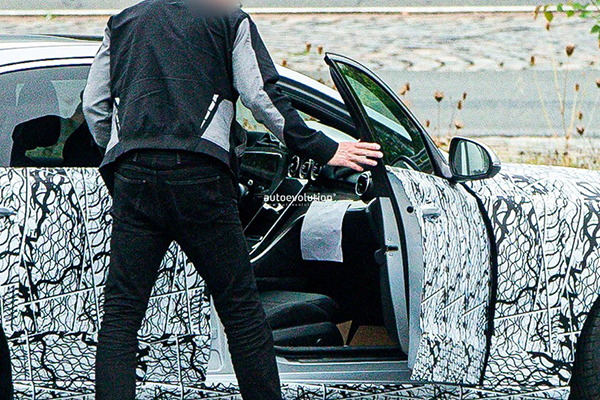 Oh, and by the way, Mercedes-AMG is expected to embrace four cylinders instead of eight for the C 63. Word has it the M139 engine from the A 45 is the culprit, but as opposed to the uber hatchback, the C 63 would get 48-volt electrification for an extra dose of performance. The turbocharged four-cylinder plant in the A 45 S 4Matic+, for reference, is rated at 416 horsepower (421 PS) and 396 pound-feet (500 Nm) of torque. 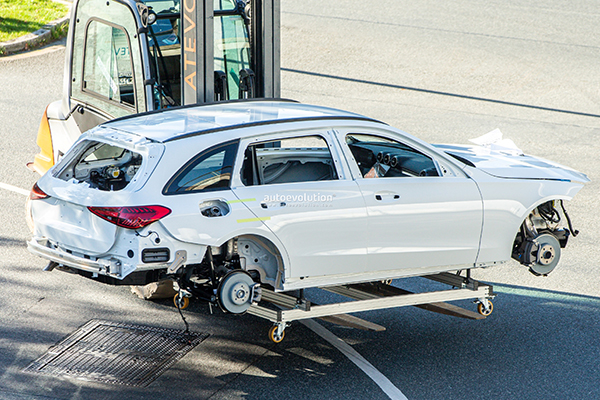 Aimed specifically at European customers, the T-Modell is going to be produced at the Bremen plant in the northern part of Germany. The station wagon is also going to receive an All-Terrain version, which is the Mercedes-Benz equivalent to what Audi calls the A4 Allroad.