The fifth generation of the Mercedes-Benz C-Class, internally codenamed W206, is currently undergoing the final stretches of pre-production prototype testing, with the car expected to be officially revealed in the next few weeks. 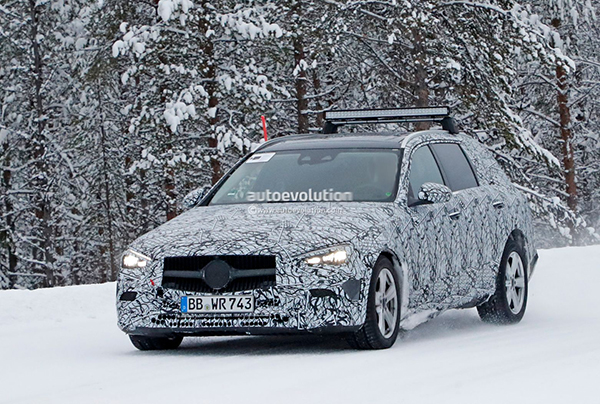 The next-generation Mercedes C-Class is nearing the end of its development cycle before its 2021 reveal. Spy photos have captured the car in various guises and getups, though its design won’t deviate far from the current model. A new batch of photos show that Mercedes is continuing development, this time taking the C-Class Estate, the long-roofed wagon US consumers are unlikely to enjoy, to Sweden for some cold-weather testing. 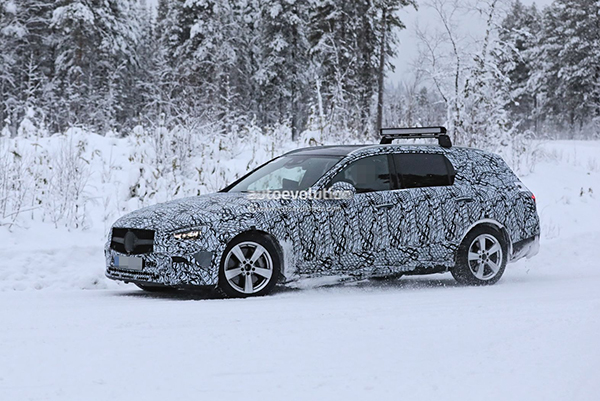 The wagon is still covered in camouflage even as the sedan begins to lose some of its coverings. Much of the C-Class Estate is still covered, actually, with the headlights, taillights, and D-pillar covered in the swirly wrap. However, the camo can’t hide everything, and the wagon looks to retain much of the design of the current offering. The interior will also get an upgrade, adopting the layout introduced in the new 2021 S-Class – a large, though not S-Class-large, infotainment screen will be integrated into the center console, paired with touch-sensitive controls. 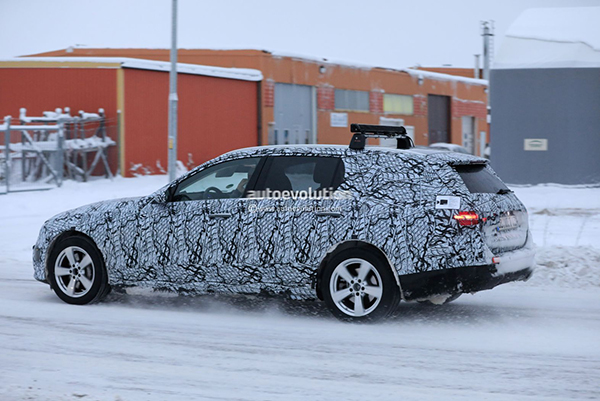 The wagon will share its powertrain lineup with the new C-Class sedan, which means it’ll likely see more efficient offerings. The lineup should include four- and six-cylinder gasoline and diesel engines, and hybrids. A plug-in is possible, though it’s unclear if that’ll come to the wagon, too. The updated MRA platform will allow the automaker to better electrify the powertrains it offers, which is something we should be seeing more of from the next-gen C-Class. There’ll also be high-performance AMG models, too. 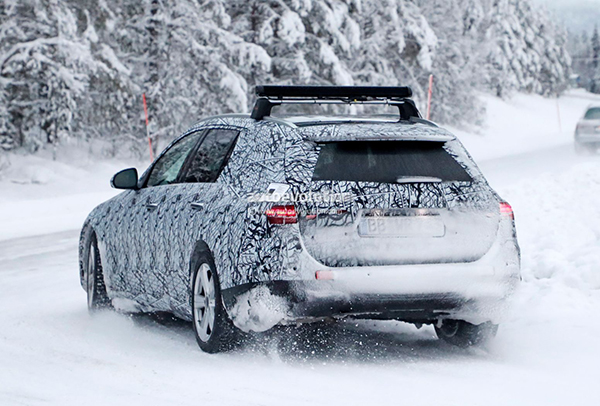 The new C-Class is expected to debut sometime in 2021. Merceds could show the sedan first, with the wagon reveal coming a few months later. The high-performance AMG models will likely arrive after that. Spy photos have also shown a All-Terrain C-Class model possibly in development that could surprise next year, too. If there’s any chance of the US getting a long-roofed C-Class, it’ll be that high-riding model, though it’ll still be a stretch to get it here.