Mercedes-Benz launches a new Plug-In Hybrid model in the new C-Class: the Mercedes C 300 e is available in both sedan and station wagon version. 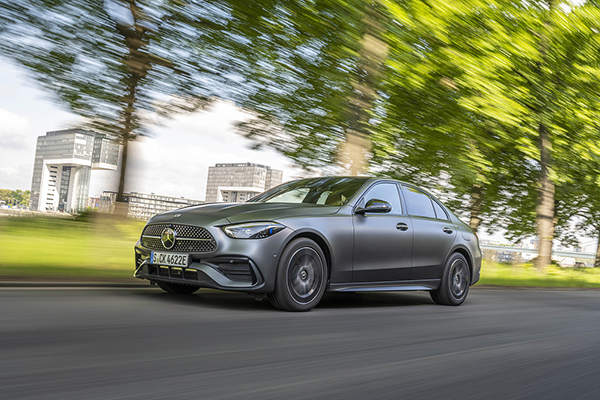 The new Mercedes C 300 e combines the well-known M254 2-liter heat engine with 204 HP with a 129 HP electric motor, located between the heat engine and the 9-speed automatic transmission.

The system is similar to the one on the Mercedes E 300 e and the Mercedes GLE 350 e with small power differences. 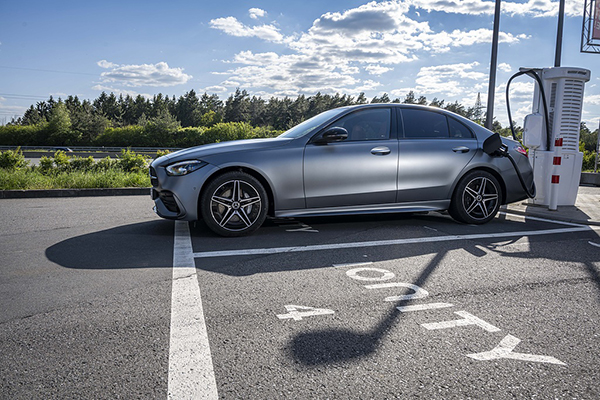 The big difference compared to the Mercedes E 300 is the battery capacity and the electric range. Mercedes C 300 e announces a range of over 100 km, compared to only 52 km for E 300 e which has a battery of only 13.5 kWh. 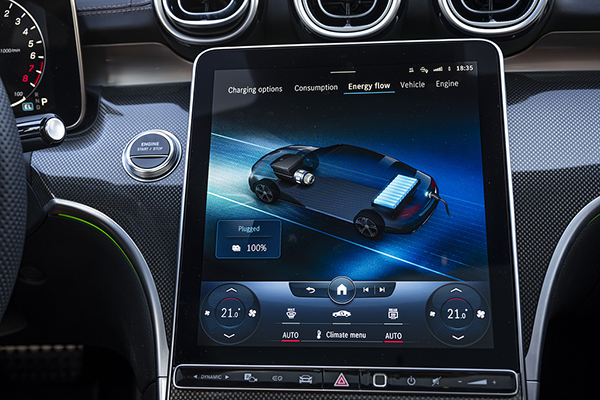 Despite the increase in battery capacity, it no longer takes up space in the trunk. So, there is no longer a step in the boot and thus, the trunk has a more regular shape and is much more practical. In the case of the station wagon version, the length of the luggage compartment was increased by 63 mm to 1043 mm. Also, the volume increased by 45 liters to 360 liters and with the backrest of the bench folded, the volume reaches 1375 liters (+40 liters). 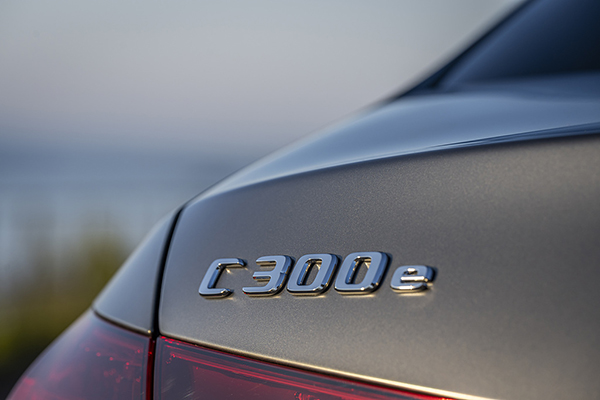 Due to the larger weight of the battery, Mercedes offers standard for both sedan and estate air suspension at the rear axle. As with other Mercedes PHEV models, the driver can choose three degrees of energy recovery, and in D- mode the car is driven in the one-pedal feeling style. Also, due to recovery, kinetic energy is recovered when decelerating or driving downhill. The energy recovery output is now over 100 kW.

The sedan can be ordered now from 56,168 euro, while the station wagon is available from December on from 57,953 euro. The diesel Plug-In Hybrid version for the C-Class will follow later.