Mercedes-Benz has made its electric eVito van more competitive in the face of rivals such as the Citroen e-Dispatch and Vauxhall Vivaro-e with a substantial range boost and fast-charging tech. 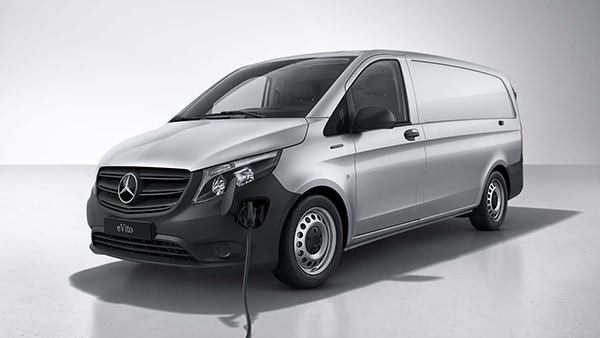 The updates to the panel van, which mirror tweaks made to the passenger-carrying eVito Tourer earlier this year, include the model’s battery capacity being increased by a full 70 per cent over the outgoing version’s – from 41.4kWh to 60kWh useable.

That’s sufficient for the quoted maximum WLTP range to rise from 186km (116 miles) to 314km (195 miles). Although that’s a substantial improvement, it remains less than the quoted range figures of rival electric vans from Citroen, Peugeot, Vauxhall and Toyota, which can be fitted with a larger-still 75kWh battery.

Klaus Rehkugler, Head of Sales and Marketing Vans, said: “The update opens up commercial electric mobility for even more use cases and, thanks to the longer range, also offers a solution for suburban and rural areas.” 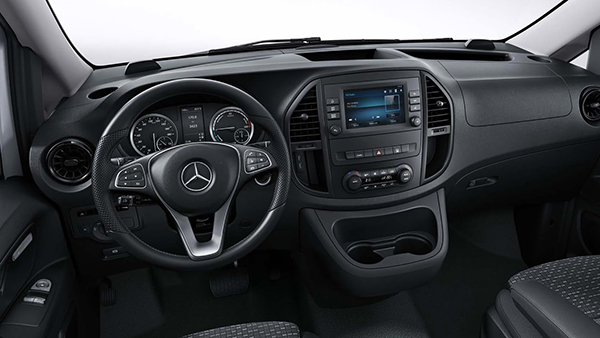 To further bolster the eVito’s usability, Mercedes has also added fast-charging capability. Whereas it could previously be charged only at up to 7.4kWh via a wallbox or public charging point, the van can now be charged at up to 50kWh as standard, or up to 80kWh as an optional extra. That means a charge from 10-80 per cent on a DC fast charger can be completed in as little as 35 minutes.

Despite the larger battery, the eVito’s cargo volume remains unchanged at up to 6.6 cubic metres. However, the payload has reduced slightly to a maximum of 888kg, or 853kg for the 5.37m-long extra-long body style version. The electric motor is unchanged, driving the front wheels with a peak output of 114bhp and 360Nm of torque.

Mercedes has yet to detail the updated eVito’s UK-specific launch date, pricing and specs, but is expected to very soon.