New German Chancellor Olaf Scholz, who has replaced Angela Merkel, has opted for the Mercedes S 680 Guard armored car as an official car. 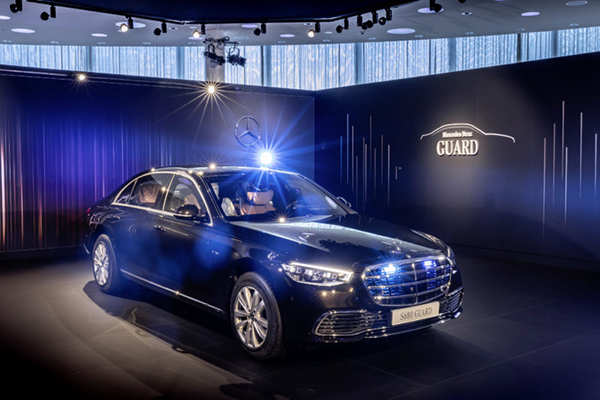 After 16 years, Angela Merkel (CDU) is retiring and Olaf Scholz (SPD) is the ninth German chancellor. Scholz opted for the Mercedes S680 Guard as an official car. No matter which party the chancellor came from in the last 50 years, everyone has opted for Mercedes from 1949 to 1998. 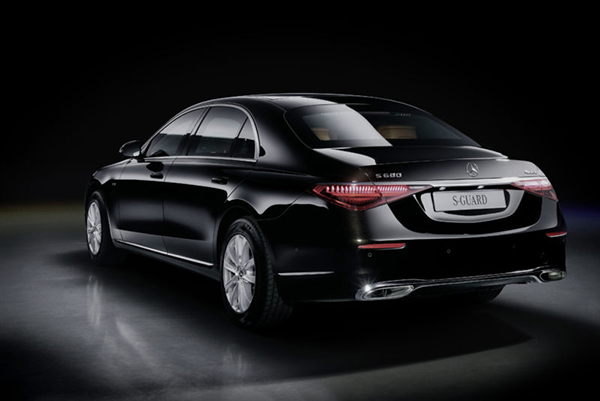 The car weighs so much because it has 2 tons of armor and only the windshield weighs 120 kg. The VR10 certification also comes after a test in which 300 bullets were fired at the car without the dummies inside suffering any minor injury. The car also has a fresh air tank to protect passengers in case of irritating gases or smoke.

The Mercedes S 680 Guard is equipped with a 6-liter V12 engine that develops 612 HP mated with a 9-speed automatic transmission and features for the first time 4Matic all-wheel drive. 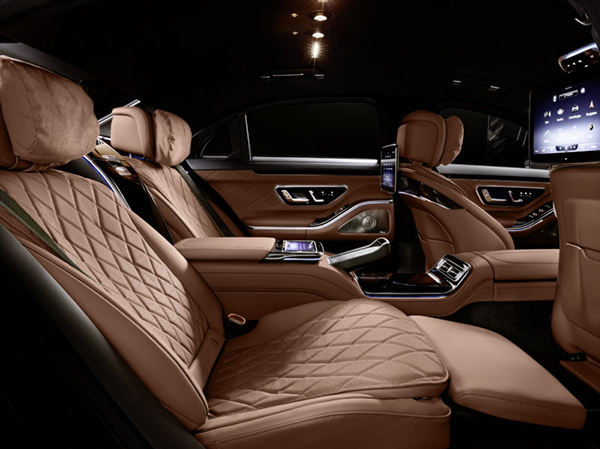 But what happened in 1998? Gerhard Schroder broke Mercedes’ hegemony and opted for a VW Phaeton. During his time as chancellor, Schroder also opted for the Audi A8, BMW 7 Series but also for a Mercedes S-Class Armored W220. Angela Merkel did not opt for Mercedes either. The main car she used was an Audi A8 L Security with a 4-liter V8 twin-turbo engine and 435 HP. Compared to all the chancellors before him, Olaf Scholz has now the most powerful car with 612 HP.

Certainly, in Stuttgart, Mercedes opened its champagne bottles after Merkel, whose first option was the Audi A8, ended her term and Scholz opted for the new Mercedes S 680 Guard.