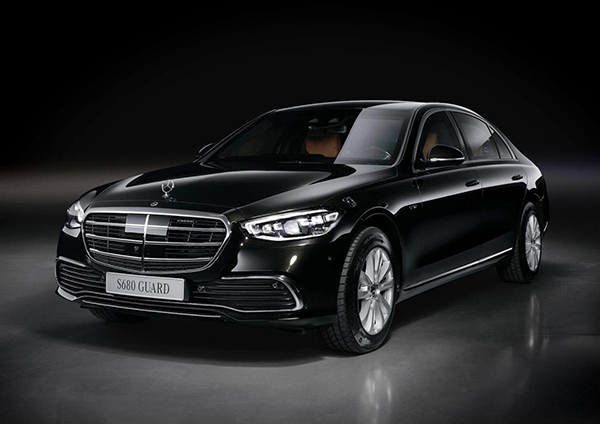 Designed to appeal to business leaders, celebrities and heads of state, the model is an armored luxury sedan which mixes passenger comfort with maximum production.

While the automaker is being tight-lipped, German publications are reporting the car is based on the long-wheelbase S-Class and features VR10 levels of protection. The latter means occupants will be protected from small arms fire as well as everything except the most determined attackers. 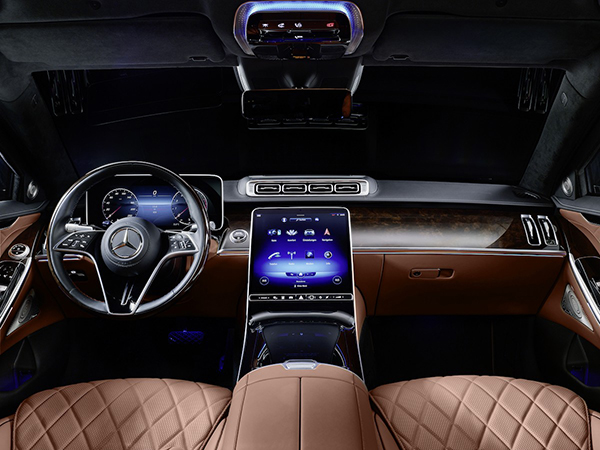 Specifics are light at the moment, but the car is reportedly equipped with multi-layer glass and polycarbonate windows that measure approximately one centimeter thick. The model also boasts a protected passenger compartment and run-flat tires as the best way to survive an attack is to escape. 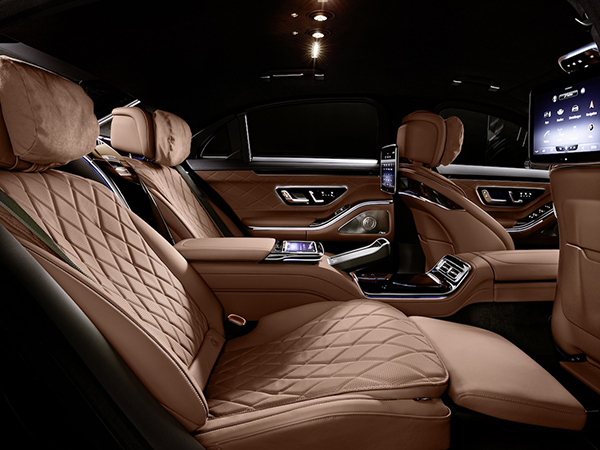 The S Guard is said to offer an assortment of options including a fire extinguishing system and an emergency fresh air system. As the name suggests, the latter pumps fresh air into the cabin to protect occupants from smoke or gas.

Speaking of the interior, it’s available in four- and five seat configurations and is virtually identical to the standard S-Class. As a result, buyers will find premium leather, wood trim and an assortment of high-tech gizmos. The model can also be equipped with a refrigerator as you’ll probably want a drink after surviving a near death experience. 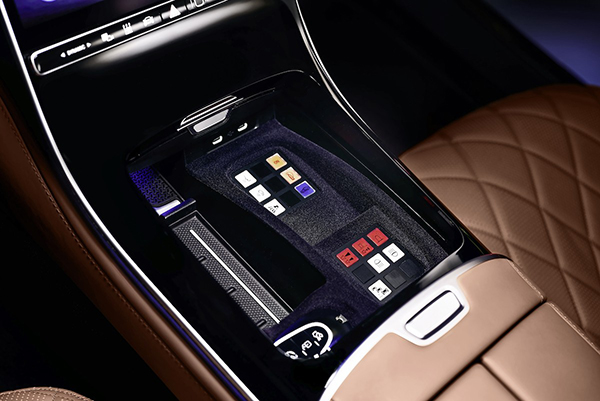