A once-little company by the name of AMG came to prominence with the “Red Pig” racing car. The reason two former Mercedes-Benz engineers chose the 300 SEL 6.3 as the basis of their go-faster project is the M100 engine with a cast-iron block, SOHC valvetrain, and aluminum heads. 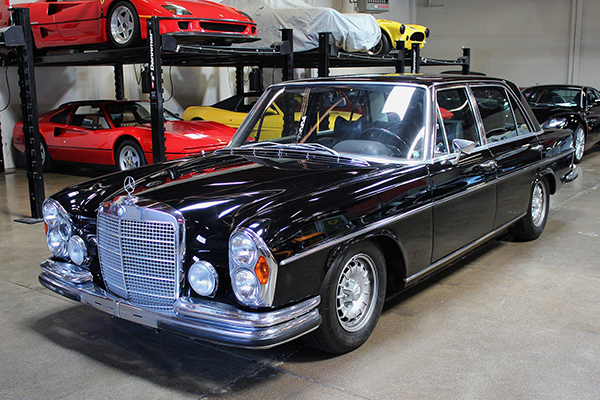 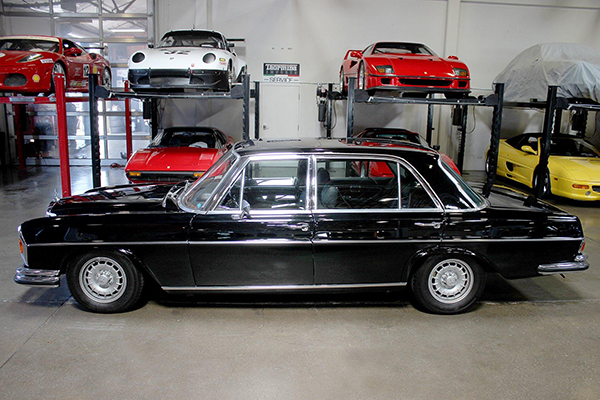 Offered by San Francisco Sports Cars with little in the way of imperfections, this car was meticulously detailed by Kienle Automobiltechnick in 2013. But instead of a frame-off restoration that would have spoiled the collectability, the 300 SEL 6.3 still features the same leather upholstery that served Steve McQueen throughout an eight-year ownership period. 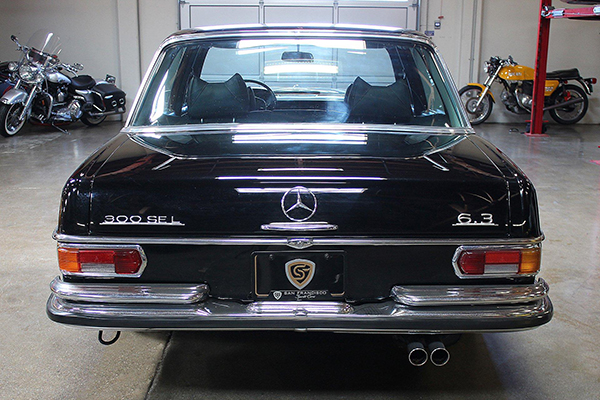 Capable of hitting 137 miles per hour (220 kilometers per hour), the car presents beautiful patina on the dashboard where you’ll find a small crack and carpeting that’s certainly past its prime. Free of rust and other nasty snags, the luxury sedan shows 80,723 miles (129,911 kilometers) from new. 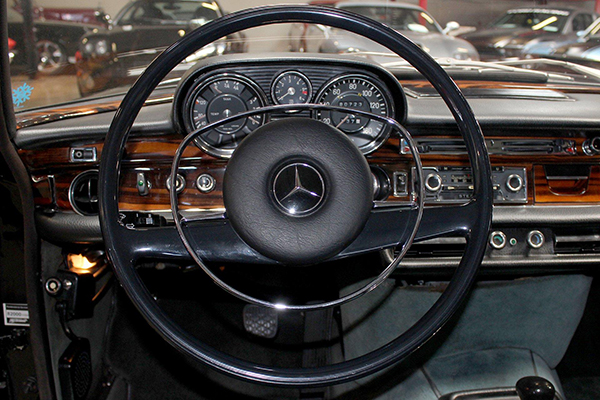 The period-correct VDO instrumentation is complemented by a Becker Mexico cassette player and radio, proper wood across the dashboard fascia, real metal garnish here and there, and creature comforts that include air conditioning. Power steering, power windows, a pneumatic central locking system, and a four-speed automatic transmission also need to be mentioned. 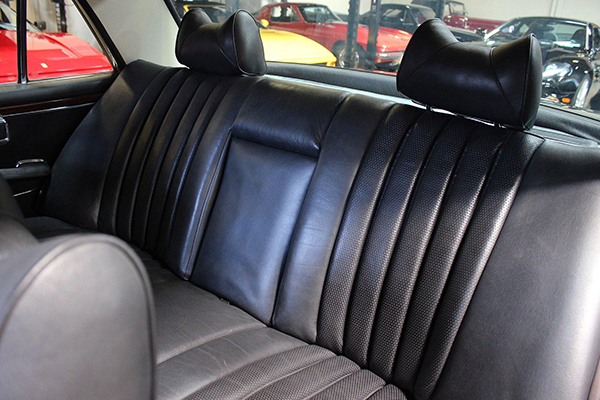 Now riding on Vredestein Sprint Classic 205/70 by 14-inch tires, the car is offered with a working sliding roof supplied by Webasto and tons of documents that confirm Steve McQueen’s ownership. On that note, $299,995 also is a bit of a bargain if you remember that Leigh and Leslie Keno failed to auction the car off after reaching a high bid of $375,000 in 2015.