After receiving an awesome reception on its official unveiling, the Ineos Grenadier off-roader got off to a somewhat litigious and not great start, but that is about to change from next year, when it will finally go into production. 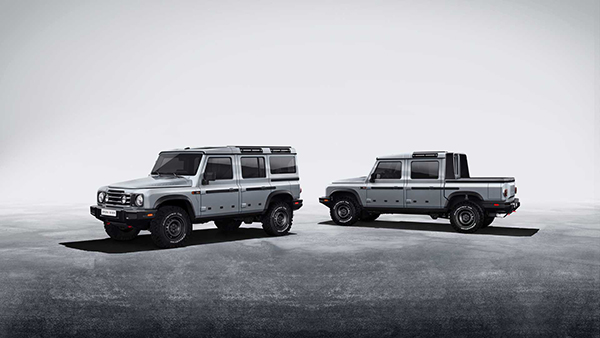 Ineos Automotive has announced that it has acquired a manufacturing facility in Hambach, France, from none other than its Formula 1 partner, Mercedes-Benz.

For those not in the know, the Hambach plant is where all smart cars from the now all-electric carmaker have been built since the company introduced the first-generation of the fortwo.

“This acquisition marks our biggest milestone yet in the development of the Grenadier. Alongside the exhaustive testing programme that our prototype vehicles are now undergoing, we can now begin preparations at Hambach to build our 4×4 from late next year for delivery to our customers around the globe.” said Dirk Heilmann, Chief Executive Officer of INEOS Automotive. 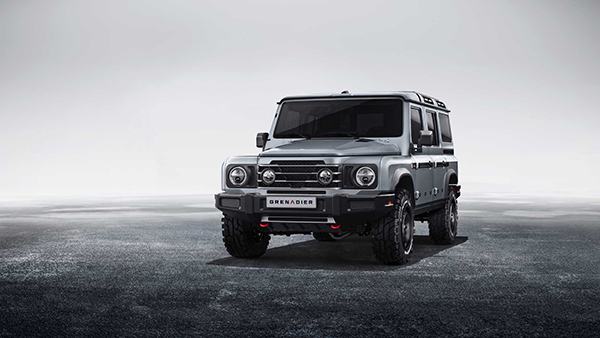 If all goes to plan, the Ineos Grenadier 4×4 will start production as early as 2021, with the first deliveries still set to reach their customers in early 2022.

Destined to fill a gap left by the original Land Rover Defender, the Grenadier is arguably the most rugged European off-roader to go on sale in the third decade of the current millenium. 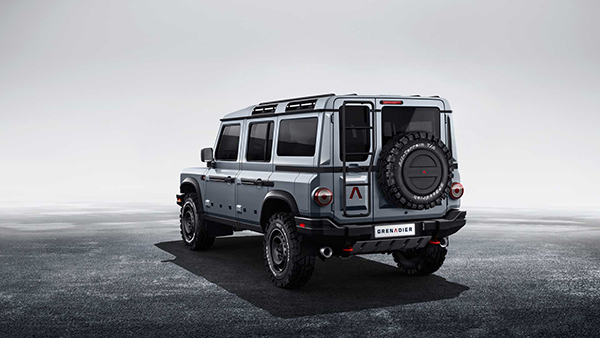 Situated on the French-German border, just a stone’s throw from the Mercedes-Benz headquarters in Stuttgart, the former smart production facility in Hambach is perfectly placed to benefit from access to automotive supply chains.

Since smart will eventually switch all its production to China, the facility’s future and manufacturing jobs have been safeguarded by the Ineos acquisition.

On top of it, Mercedes-Benz has contracted Ineos to continue producing the current generation of the smart EQ fortwo and a number of Mercedes components at the factory for the next few years.